What is the iPad mini’s role in the iPad lineup? 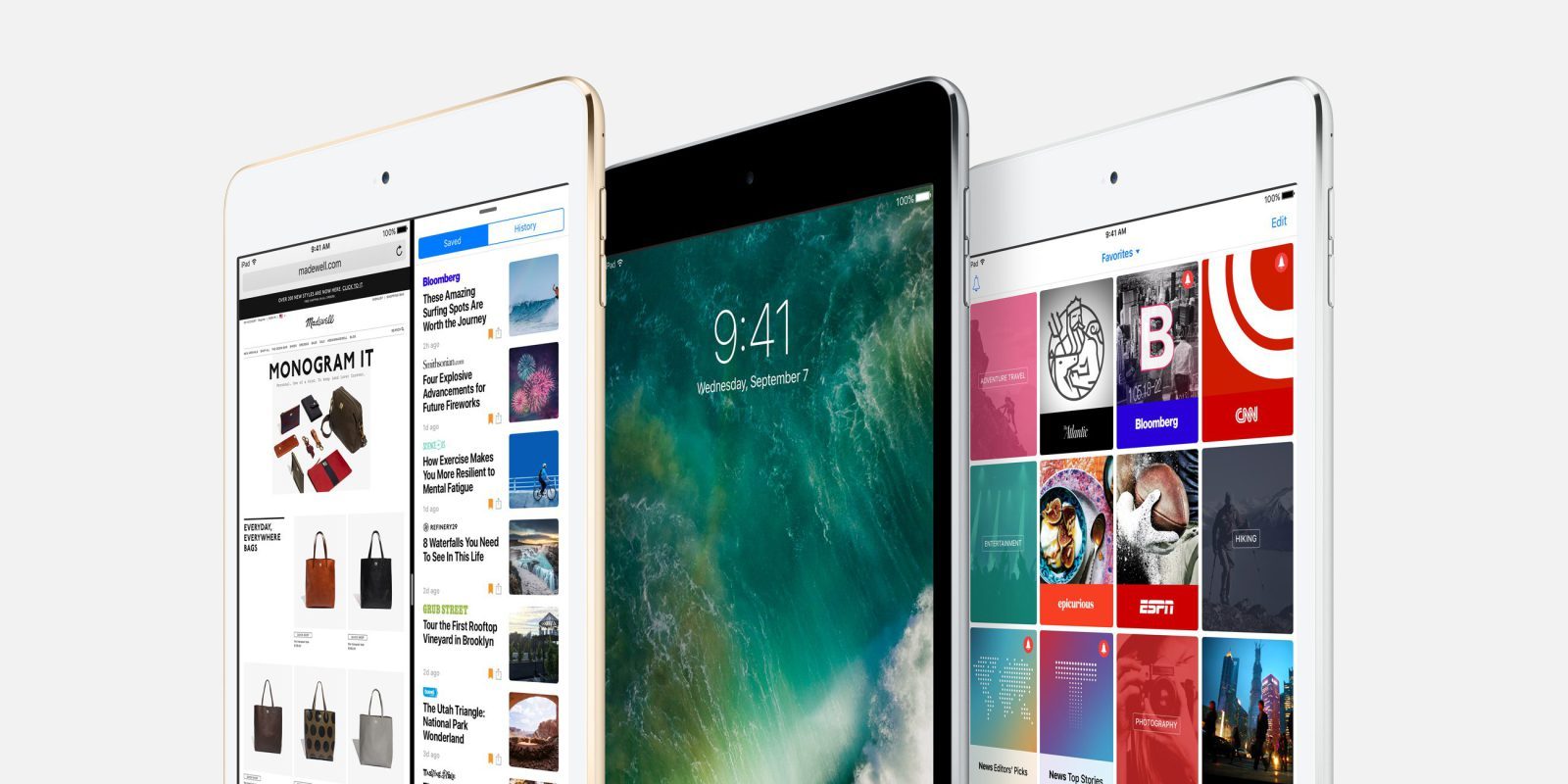 The iPad mini has had an interesting history. When Phil Schiller first showed us a look at it in 2012, I was hooked immediately. Despite not having a Retina screen, I was in love with it. It was a great size for reading books, watching video, and browsing the web. In some ways, it showed us the path to larger iPhones. Fast forward to 2018, and we are only on the 4th generation of the iPad mini. The iPad mini 4 was released over three years ago, and we still don’t have a replacement. Despite being three years old, it’s still a great iPad.

The iPad mini in education is something I want to look at as we head into 2019 and rumors of a 5th generation version are rampant. I own three of them (for my kids), and my oldest has told me he prefers it to the large iPads he uses at school. The iPad mini 4 certainly doesn’t have the most power compared to the other iPads in the lineup (A8 chip and 2GB of RAM), but it doesn’t matter. For people who want that form factor, it’s the perfect device. While there are rumors of the iPad mini 5 coming next year, we head into the Christmas season with the iPad line as follows: iPad mini, iPad 6th generation, and iPad Pro (3 sizes). Where does the iPad mini fit in that lineup? Is it something that K–12 schools should even consider?

While I prefer a Kindle Paperwhite for long periods of reading, the iPad mini is the best iPad for reading eBooks from the Kindle app and Apple Books. Its 7.9-inch size makes it easier to hold with one hand compared to the 6th generation iPad. While the iPad Pro can run laps around the iPad mini 4 with its hardware power, I would prefer to use the iPad mini for books.

Looking ahead to the iPad mini 5, a killer application for Apple would be some hybrid e-ink mode where the iPad becomes a lot more like a Kindle. When reading for long periods, the Kindle is more comfortable on the eyes.

If I am going to be on an airplane for five hours, it’s always nice to have a few episodes of a TV show to watch. Which iPad is best for this task? It’s going to come down to personal preference, but I would almost lean towards the mini because it’s easier to handle when in cramped spots. The last thing I want to be on my flimsy airplane tray is the large iPad. Like eBooks, playing movies is something the iPad mini 4 can easily handle, but the screen certainly won’t be as nice as one of the newer models.

What do I expect the iPad mini 5 to include?

While I have no inside knowledge, I expect the iPad mini 5 to look a lot like the current 6th generation iPad that was announced at Apple’s spring education event. I would expect it to include an A10 chip with support for Apple Pencil (all models). Would it be as nice as the iPad Pro? No, but it wouldn’t matter. On pricing, I could argue multiple angles. I could expect it to arrive at a $329 price point alongside the 6th generation iPad, but I could also see it at $399 matching the price of the current iPad mini.

What’s the role for iPad mini in education?

The iPad mini is the most portable iPad Apple has released, but the trend in recent years has been moving to larger devices. I think my answer will ultimately come down to price and what your particular application will be. If your school plans to use it in specialized applications, and Apple matches the cost of the 6th generation iPad, then it’ll be a great choice.

If Apple makes the price $399, it’ll be hard to justify it over the 6th generation iPad. If Apple lands somewhere in the middle, then I would let your students and faculty help you decide. You could also look at a split rollout where the younger grades get the iPad mini, but the upper grades get the iPad with a larger screen.

The iPad mini, while not appreciated by some, is one of my favorite iPads in the lineup. It’s extremely portable, easy to hold in one hand, but still provides the same experience you’re used to when using an iPad. I hope Apple gives it the attention it deserves in 2019. My school is looking at a possible iPad refresh in the spring, and a 5th generation iPad mini would be something I would consider.