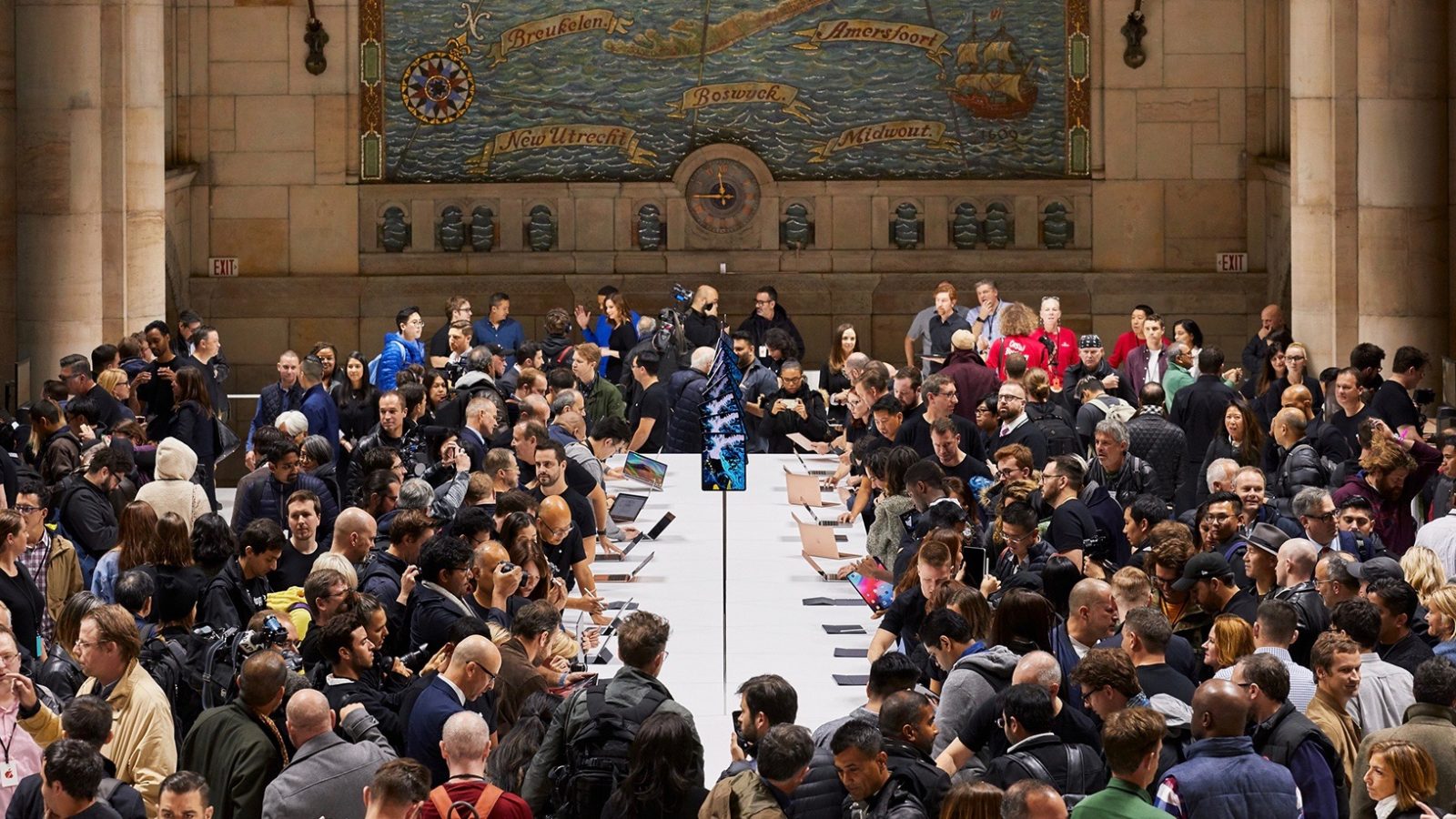 On Tuesday of this week, Apple officially held its October ‘There’s more in the making’ event. The big reveal brought the introduction of a new Retina MacBook Air, the first Mac mini update in four years, and a brand-new iPad Pro lineup.

However, there are a few things eager fans were hoping for that ultimately were not announced at Apple’s October event.

Just a few days before Apple’s event, analyst Ming-Chi Kuo issued a research note in which he speculated the company is working on a new iPad mini. While Kuo himself hedged that it wasn’t clear if the update would be ready for the October event, many iPad mini fans were hoping to see it officially announced.

While Apple mentioned the iPad mini 4 as a valuable member of its iPad lineup on stage at the event, the new iPad mini 5 was nowhere to be found. The aging iPad mini 4 is still being sold by Apple at its regular price of $399.

As for when to expect the iPad mini 5, signs currently point to sometime likely in early 2019. 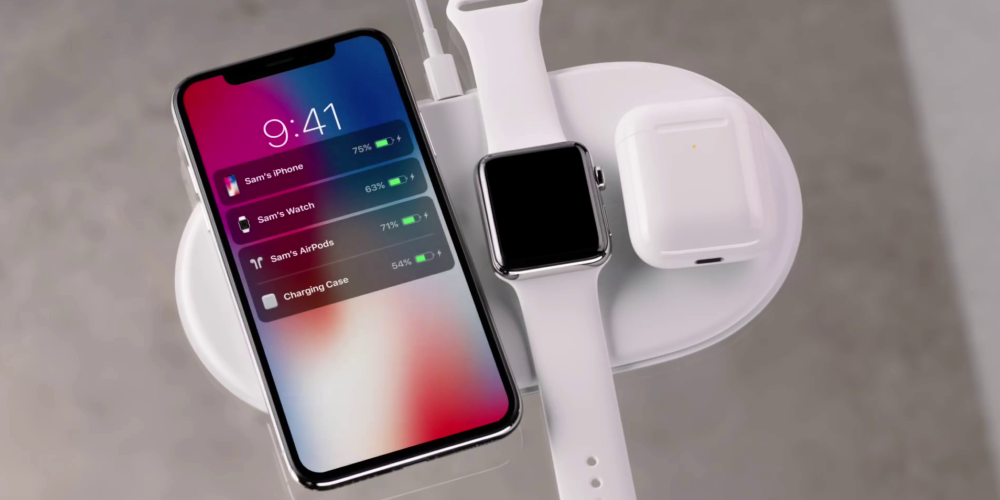 When Apple originally pre-announced AirPower at the iPhone X event in 2017, it said the wireless charging mat would be released in 2018. In September, the iPhone XS event came and went without a mention of AirPower, leaving many to hope the October event would be different.

Nevertheless, Apple’s October product unveil did not contain a single mention of or reference to AirPower. Additionally, the wireless charging AirPods case has also not been referenced since Apple originally teased it back in September of 2017.

There’s currently no telling when to expect AirPower’s release, or even if it remains a member of Apple’s product lineup. While we’re hoping to see it at some point in 2019, it’s growing increasingly possible that Apple was forced to scrap it. 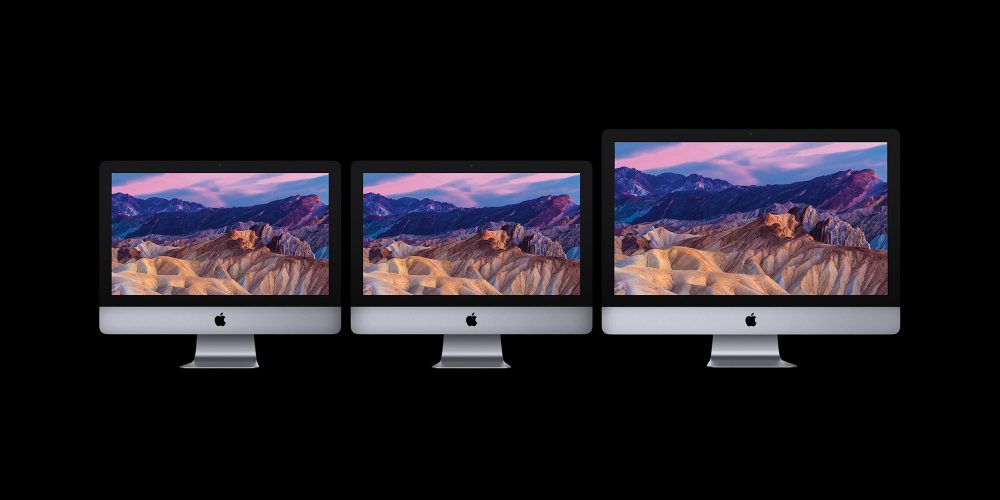 In the lead up Apple’s October event, several reports suggested the iMac would was on the list of Macs to be updated. One rumor stated that the iMac would receive “significant display-performance upgrades” this fall.

In addition to the display upgrades rumored for the iMac, new processors also seemed likely, as well as the addition of Apple’s T2 security chip. The iMac was last updated in June of 2017 at WWDC, meaning it has been nearly a year and a half since the last update.

Ultimately, however, the October event did not bring any changes to the iMac line. Unless Apple pushes a press release spec update to the machine before the end of the year, refreshed iMacs now seem to be a Spring 2019 item for Apple.

When Apple unveiled the Apple Watch Series 4, it showed off a new ECG app that allows users to place their finger on the Digital Crown and see an electrocardiogram of their heart activity.

The ECG app was not included in watchOS 5 when Apple Watch Series 4, and many speculated that watchOS 5.1 would include the app. While Apple released watchOS 5.1 on the same day as its October event, the ECG app was nowhere to be found. (Note Apple ended up pulling watchOS 5.1, but we don’t expect the reissue to include ECG, either.)

During Apple’s Q4 earnings call this week, though, Tim Cook promised that the ECG is still coming before the end of the year. 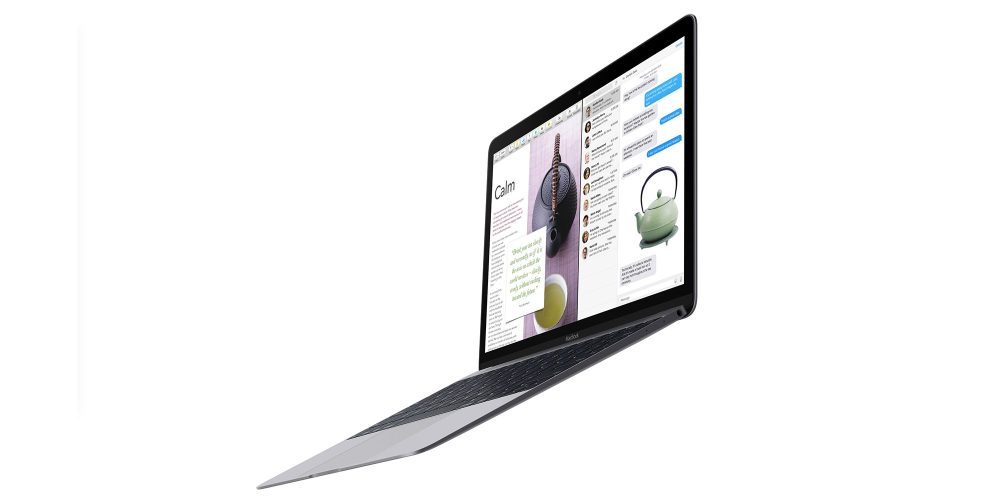 Much like the iMac, the 12-inch MacBook seemed like a likely candidate for October updates this year. The device was last updated at WWDC 2017.

The 12-inch MacBook was shown off as part of the MacBook product line at Apple’s October event, but did not receive any updates. In fact, Apple made the 12-inch MacBook’s future even more unclear during the event. The new Retina MacBook Air is comparable to the 12-inch MacBook in many ways, but is $100 cheaper and features Touch ID, 8th-gen Intel chips, the T2 chip, and more.

It’s unclear what the future is for the 12-inch MacBook, but if it remains a focus for Apple, we’ll likely see an update sometime in Spring 2019. We also have some suggestions for Apple as to how to declutter the MacBook line.

Apple’s October event included the tentpole announcements everyone was expecting: new iPad Pros, a new MacBook Air, and an update to the Mac mini. Many of the smaller updates, however, did not come to fruition.

Perhaps most perplexing of all is AirPower, which was promised as coming in 2018, but is still nowhere to be found. AirPower is also the product with the most confusing future. Does it still exist? Will we see it eventually, but in a different form? Only time will tell it seems.

One important thing to note is that this has been an incredibly busy fall season for Apple. We’ve seen the iPhone XS, iPhone XS Max, iPhone XR, new MacBook Air, new iPad Pros, and a new Mac mini. As large a company as Apple is, it still has limits in terms of ramping products, and the lack of upgrades to select Macs and iPads could simply be a byproduct of that.