Everything Apple announced at its iPad Pro & Mac special event 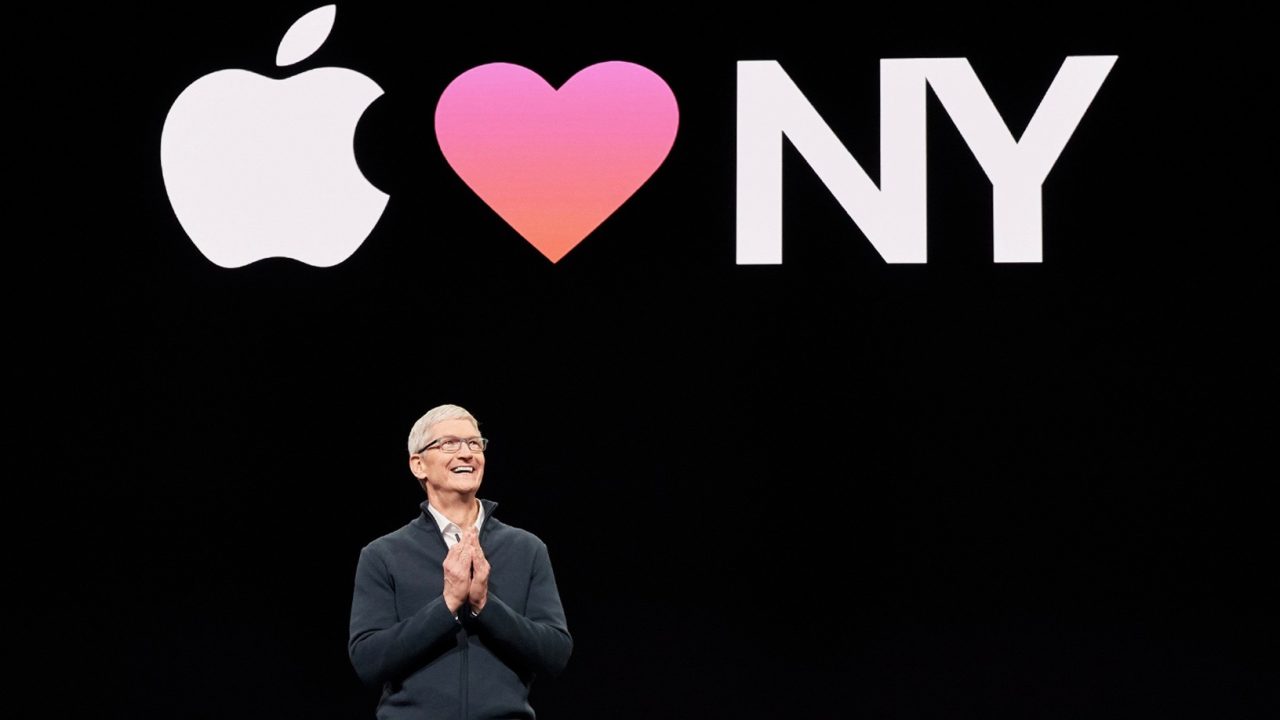 Another Apple event day has come to a close. This time, Apple took over Brooklyn in New York to unveil a brand new MacBook Air, an updated Mac mini, and new iPad Pros. Read on for our full Apple event recap.

Apple kicked things off by unveiling its new Retina MacBook Air. This new machine features a Retina display, which Apple says packs 4 million pixels. The bezels have also been redesigned, with Apple removing the classic silver matte bezels of the MacBook Air and replacing them with glossy black bezels. Ultimately, Apple said the bezels are 50 percent smaller this time around.

In terms of design, the new MacBook Air is “even more portable” than the previous-generation model and has “17 percent less volume.” It measures in at 15.6mm thin, which is 10 percent thinner than the old MacBook Air. It weighs in at 2.75 pounds, down from 3 pounds in previous years. 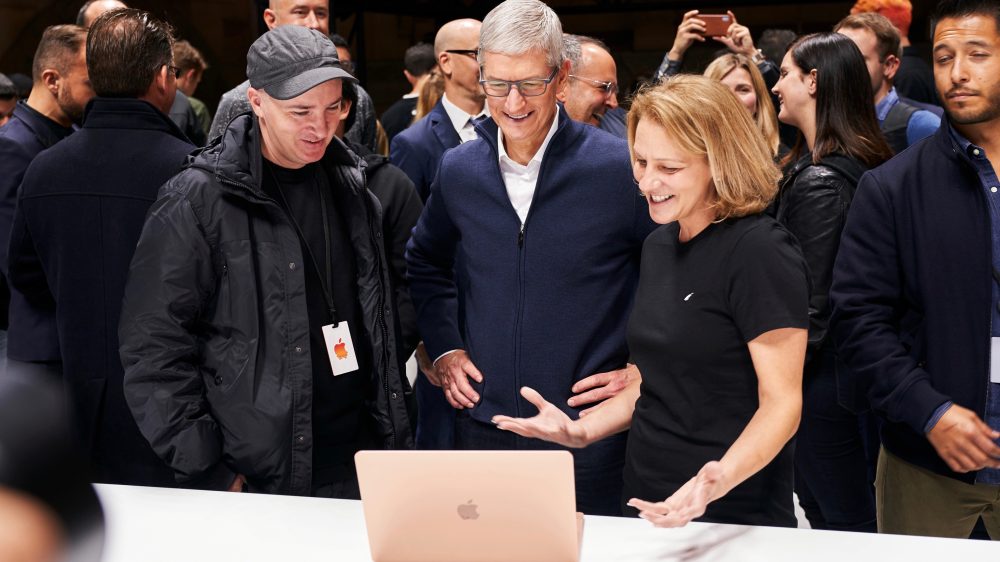 The MacBook Air is powered by an 8th-gen Intel Core i5 processor and can be configured with up to 16GB of RAM and up to a 1.5TB SSD. The new machine also features Apple’s T2 security chip.

The Retina MacBook Air starts at $1199 and is available in space gray, silver, and gold.

After over 1400 days of waiting, Apple today unveiled a new Mac mini. With today’s refresh, every Mac mini now starts with a quad-core CPU, while Apple also offers six-core models for the first time. In terms of physical design, the new Mac mini is almost identical to its predecessor. The one change, however, is that it now comes in a new space gray color option, as seen above.

Read more about the Mac mini: 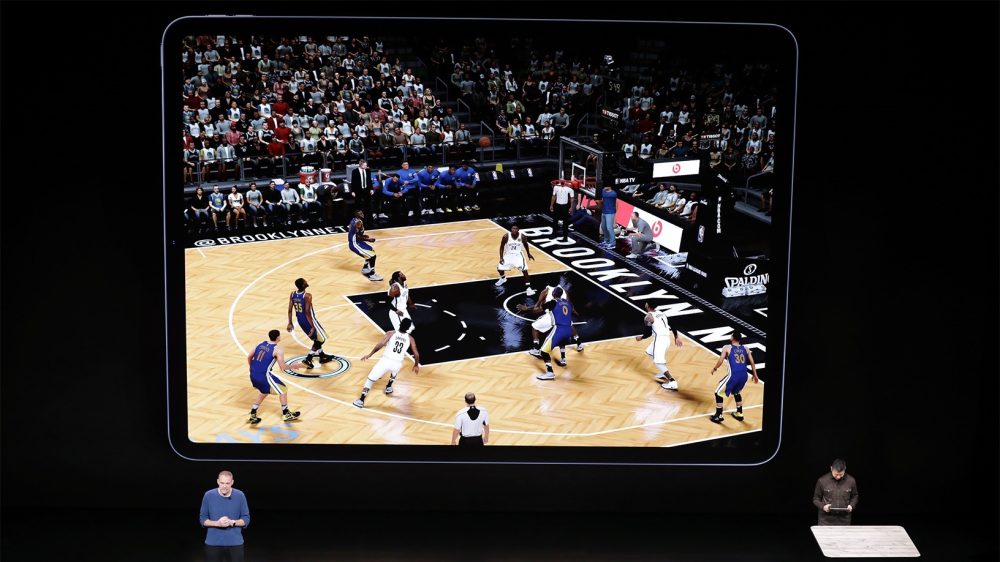 We continue our Apple event recap with the stars of the show easily being the new iPad Pro models. The new iPad Pros feature a full-screen design with flat edges and rounded corners, Face ID support, and more. With today’s update, the iPad Pro is now offered in 11-inch and 12.9-inch form factors, though the last-gen 10.5-inch model is also sticking around.

Both of the new iPad Pros measure in at 5.9mm thin, which is 1mm thinner than the last-generation 12.9-inch model. Along the bottom is a new USB-C port, replacing the old Lightning connector. The 3.5mm headphone jack has also been removed.

The new iPad Pro is powered by the A12X Bionic processor, which is built on the same 7 nanometer technology as the iPhone XS processor. Apple touts a 35 percent improvement in CPU performance year-over-year, while there’s also a new Neural Engine under-the-hood for the first time.

In addition to the new iPad hardware itself, Apple also unveiled a second-generation Apple Pencil today. The new Apple Pencil features a more ergonomic-friendly design, as well as tap support for switching between different modes like writing and erasing.

Alongside the new Apple Pencil is a new Smart Keyboard Folio. This accessory offers front and back protection, unlike the previous Smart Keyboard that only protected the display. The Smart Keyboard Folio also features two different viewing angles, one which Apple says is optimized for lap typing and another for desk use. 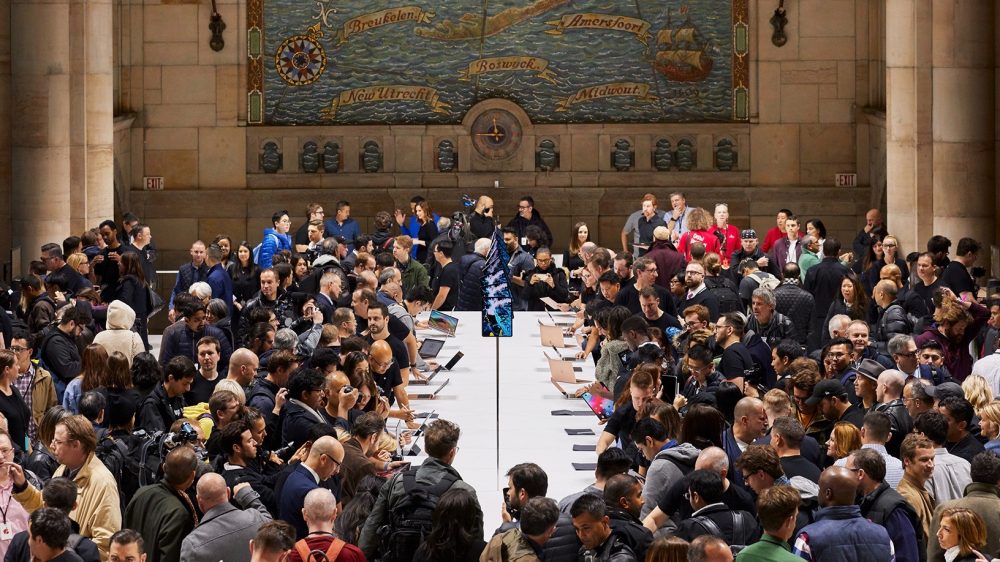 In addition to its hardware announcements, Apple today also released iOS 12.1, tvOS 12.1, and macOS 10.14.1. Further, watchOS 5.1 was also released, but Apple ended up pulling the update after it bricked some Apple Watches.

iOS 12.1 adds features such as Group FaceTime and new emoji support, as well as dual-SIM where available and more. Read our full rundown of new features here.

Apple retail was also highlighted at today’s event as Apple fans watched from Apple stores around the globe. Apple announced that it is expanding its Today at Apple initiative with 60 new sessions, including Photo Walks, Design Labs, and more.

What was your favorite announcement at Apple’s October event? Let us know down in the comments!