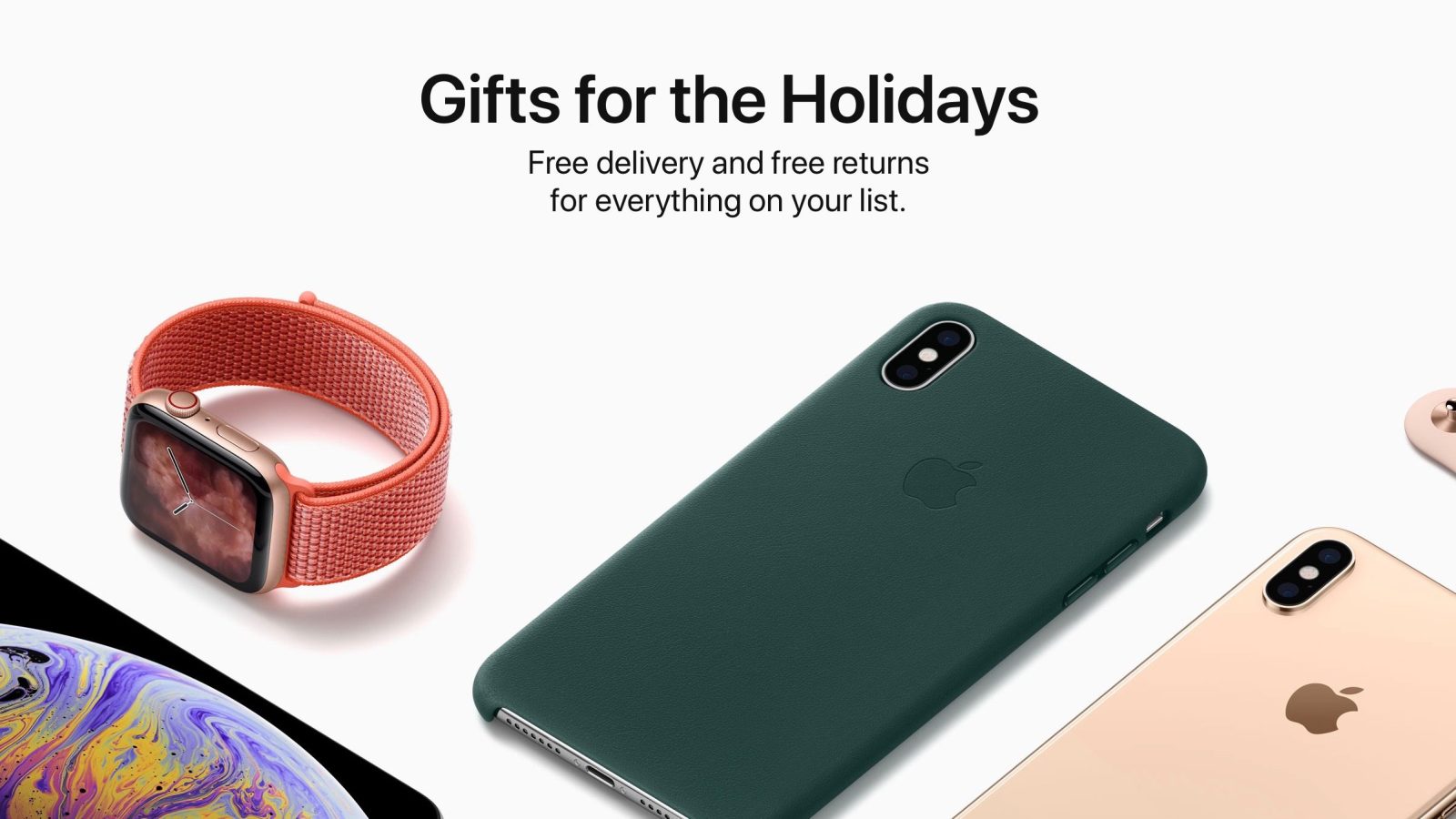 As we enter the holiday shopping season, Apple is set to be overtaken by Walmart as the third largest online retailer this year. In 2018, Walmart accounts for a 4.0 percent share of total retail e-commerce sales, while Apple accounts for 3.9 percent, according to new data from eMarketer Retail (via TechCrunch).

Walmart’s e-commerce numbers are growing at a rapid pace, with growth of 39.4 percent expected this year. Of note, Walmart’s sales include its Sam’s Club and Jet.com sites, as well. On the other hand, Apple’s growth has slowed a bit this year, with sales up 18 percent compared to last year. That’s slightly less growth than Apple saw in 2017 compared to 2016.

Of course, Amazon remains far ahead as the leader here, accounting for a 48.0 percent share of e-commerce. Its sales are expected to jump 29 percent compared to 2017. eBay, meanwhile, ranks second on this list, with its share of e-commerce sales slipping from 7.6 percent to 7.2 percent.

Importantly, Walmart has one of the fastest growing ecommerce businesses. This year, its online sales will grow 39.4%. Wayfair, an online-only retailer, beats it slightly with a 40.1% growth rate. Meanwhile, Apple will grow just over 18% this year—less than last year— as domestic sales for smartphones and other consumer electronic devices begin to slow down. Its ecommerce share will remain virtually unchanged at 3.9% this year.