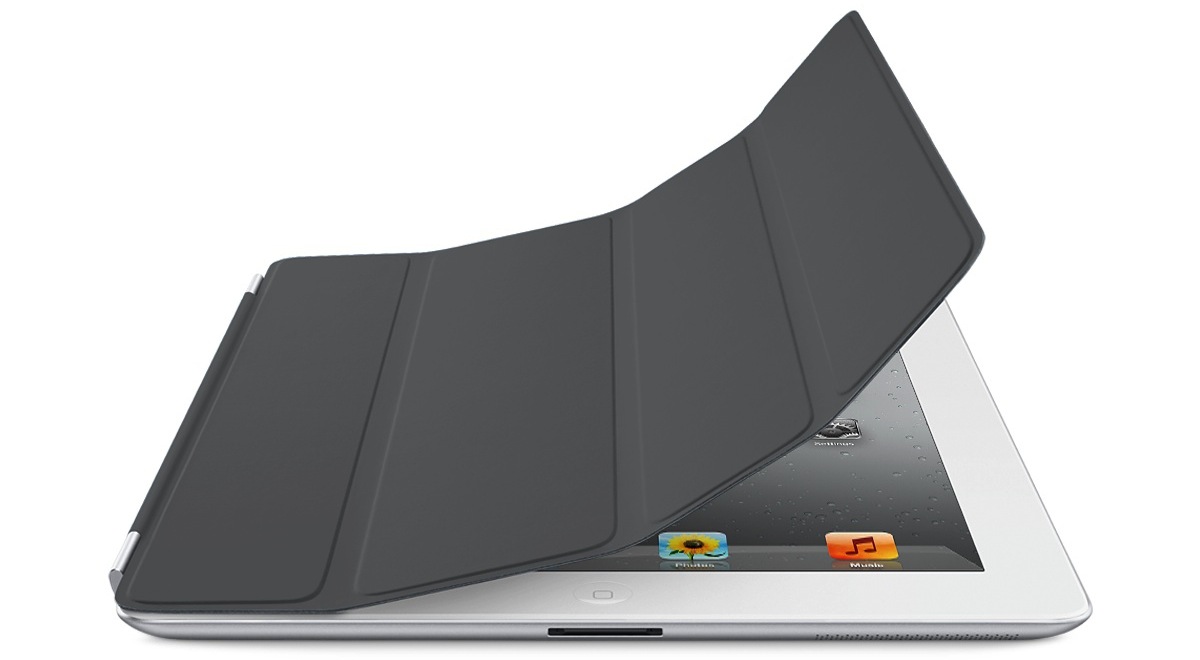 Alongside the new iPad Pros, Apple launched new Smart Keyboard Folio and Smart Folio cases. Just as notable as the two new folios, however, is that Apple is no longer offering a traditional Smart Cover for the 2018 iPad Pros. That makes this the first iPad model not to offer a Smart Cover since the original iPad.

After spending time with the new iPad Pro Smart Keyboard Folio and Smart Folio, it’s clear they are great in many ways, but I already miss the simplicity of the classic Smart Cover.

The origin of the Smart Cover

The first-generation iPad was offered alongside a full-body case from Apple, which was a polarizing product to most shoppers. It featured bulky cutouts for the headphone jack, volume buttons, power button, and 30-pin dock connector, and was challenging to put on and take off.

The first-generation iPad case also didn’t offer the auto-wake and sleep functionalities that have since become a staple of Apple’s Smart accessories for the iPad. The first iPad case, however, did show how a case could be used to prop the iPad up at various angles.

With the iPad 2, Apple introduced the first-ever Smart Cover. This first iteration of the Smart Cover was available in polyurethane and leather, and in five different colors.

The Smart Cover was an instant favorite of mine, as it offered a minimalistic option for iPad screen protection and attached via magnets, which made it easy to take on and off. The flaw with the first Smart Cover, however, was that the magnetic hinge was made of metal – which left scuff marks and black spots on the side of the aluminum iPad body. This was an issue Apple fixed by wrapping the hinge in cloth.

The 2018 iPad Pros, however, mark the first iPads since the original to launch without a traditional Smart Cover. Instead, Apple has opted for a new Smart Folio alongside the Smart Keyboard Folio.

Personally, I’d love to see a leather Smart Folio for the 11-inch iPad Pro – though I’m sure I’d be turned off by the likely $129 price point. The polyurethane Smart Folio is a fingerprint magnet and easily attracts dirt, dust, and other grime.

Why couldn’t Apple offer a Smart Cover for the new iPad Pro? It’s not explicitly clear right away, but it likely has something to do with the new magnet system. With the new Smart Folio accessories attaching to the magnets on the back of the iPad, as opposed to the side, it likely wasn’t possible for Apple to make a side-attached Smart Cover like years past. The new Smart Keyboard Folio and Smart Folio are great additions to the iPad accessory line, but it’s hard not to miss the minimalistic Smart Cover. The appeal of Smart Cover was always that it was easy to put on and take off, preserved the thinness and overall design of the iPad, and offer different viewing angles.

The Smart Folio offers many of the same features as the Smart Cover, but it it’s also bulkier and more expensive – while also ditching the high-end leather option.

Do you miss the Smart Cover or are you more than happy with the new Smart Folio replacement? Let us know down in the comments.