iPad Pro Diary: The 12.9-inch iPad is so good my advice to friends has changed … 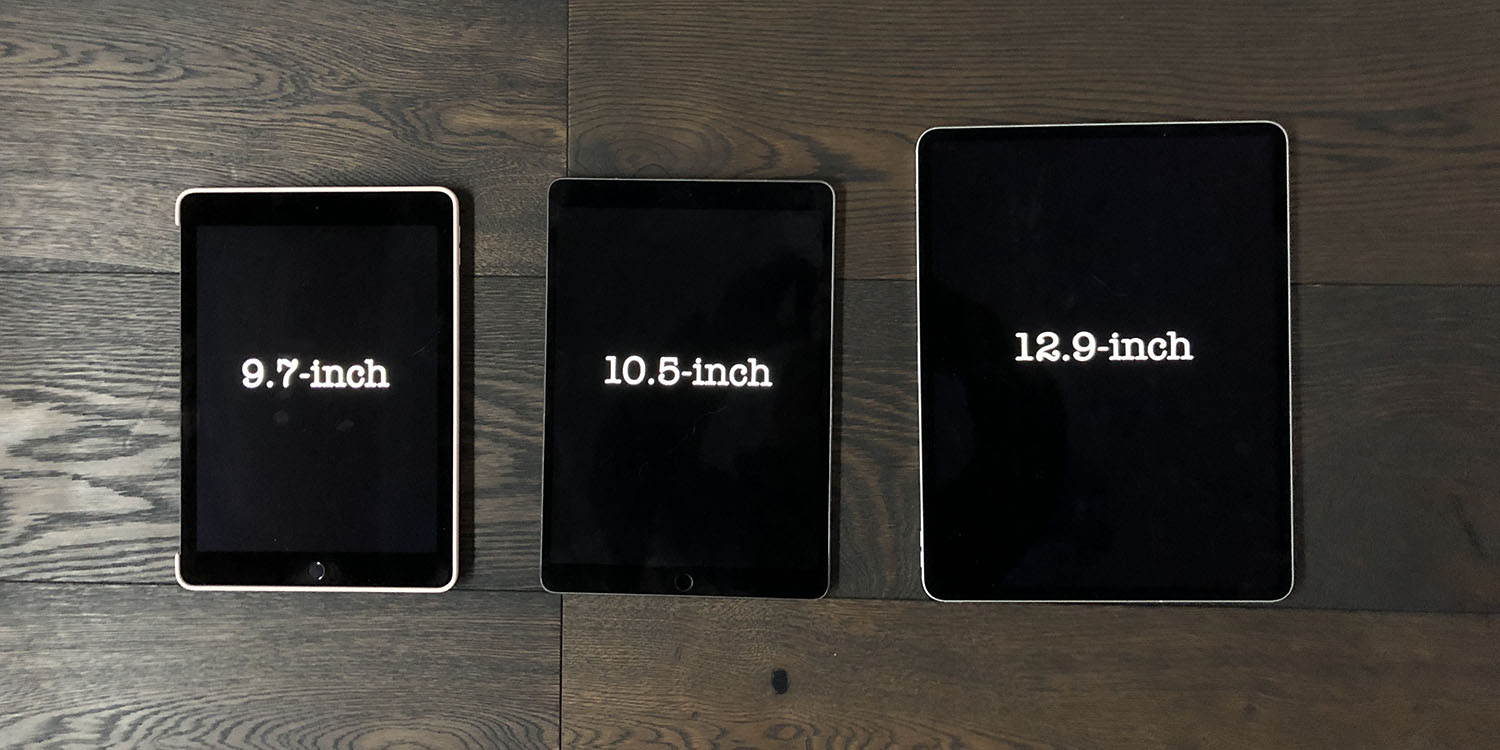 Quite a few friends have asked my advice about which iPad to buy. In general, my approach when asked for advice on iDevices is to start by asking rather a lot of questions of my own. What will you use it for? How often will you carry it around with you? How appealing to you are features X, Y and Z?

Depending on their answers, I’ve recommended everything from the cheapest to the most expensive models. Indeed, my general advice with the iPad has been that, unless you need any of the Pro features, the cellular version of the 9.7-inch iPad with 128GB storage is likely the one to go for.

But this year is a little different …

This year I’ve been saying that, if you can afford it, you’re never going to regret buying the new 12.9-inch model.

It didn’t take me long to fall in love with it.

Most of all, I’m absolutely blown away by having this size screen in a device so small and light. I really, really didn’t want to return the original model. I was completely in love with the screen size. But it was just too big and heavy. This one is neither. Even in the short time I’ve had to use it so far today, it already feels a completely normal size and weight in my hands – but coupled to the wow experience of that screen …

Indeed, I felt it was such a great device that it really highlighted the limitations in iOS for a device of this size.

Here’s what I’d consider the minimum acceptable spec for padOS – if you gave me these things, I’d be pretty happy:

In the comments to that piece, some argued that Apple was already doing enough: that there are already some features restricted to iPad. Others felt that Apple should go further, but needed to keep clear blue water between iPad and Mac features. But there was a lot of support for the padOS idea.

When I tried the original 12.9-inch model, I had a hard time deciding which iPad to keep, but routine carrying and ebook use in bed were the deciding factors. The new model, however, is absolutely fine in both roles.

Indeed, while I still appreciate the screen size, it in no way feels big. My partner uses my one-before-last 9.7-inch iPad Pro (she didn’t want the 10.5-inch one because it would have meant changing case and cover), and that now looks tiny to me. It almost seems like an iPad mini.

And even my 10.5-inch model – sitting here waiting for its new owner to collect it – feels a little cramped.

Of course, everything is relative. I had exactly the same experience when I switched from the 9.7-inch to the 10.5-inch model. The new one very quickly felt normal, while the old one felt small. Which is why I actually think there’s a case to be made for even larger models.

But of the models currently available, for me the sweet-spot is actually the largest iPad. That’s because portability doesn’t really enter into the equation unless it needs to fit a particular bag. Any of the current models are plenty portable enough. And the benefits of the larger screen are so, uh, enormous, that I think you actively need a good reason not to choose it.

Price might be that reason, of course. When the base model 9.7-inch iPad costs $329 (often significantly less) and will satisfy the needs of most consumers, you could argue that you actually need a very good reason to spend a four-figure sum instead. But if you can comfortably afford any of the options, I don’t think you’ll ever regret going for the 12.9-incher.

If you’re still trying to decided for yourself which iPad to buy, my advice would be to get yourself to an Apple Store or other retailer where you can go hands-on with all the models. Once you’ve done that, I’ll be very surprised if you aren’t sold on the 12.9-inch.