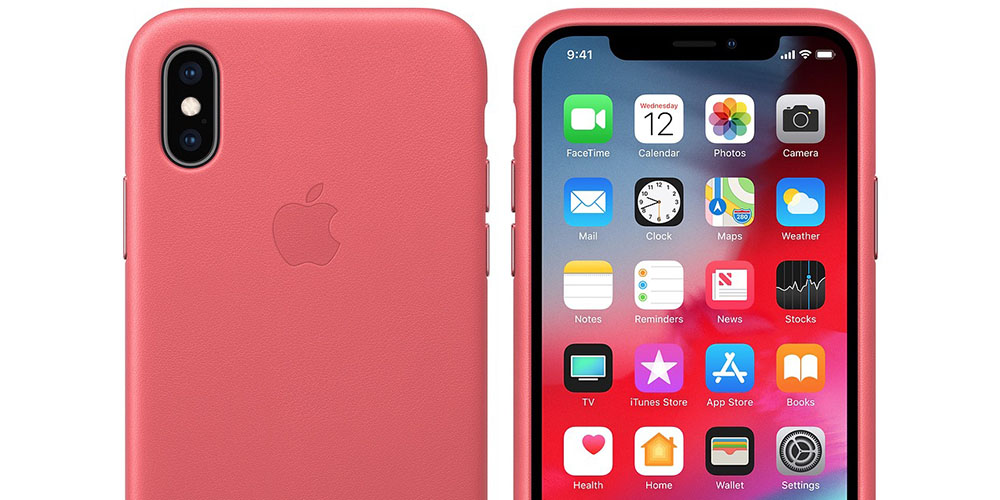 If you keep your iPhone in a case, as most people do, you’ll know that volume and power buttons can lose their nice definitive clicking sensation, and instead feel rather squishy. That’s a problem Apple thinks it can solve …

The patent (spotted by Patently Apple) is for a pretty simple magnet-based solution. The background section describes the problem.

This paper describes various embodiments related to devices, systems and methods that retain the original tactile feeling of a button after an electronic device is coupled to an accessory that might change the tactile feeling of the button.

Apple’s proposed solution is, of course, written in patent-eze.

But the idea, as seen in the drawing below, is to have a magnet inside the button depression of the case. When you press the outside of the case, the magnet clicks against the button itself, creating a precise tactile click which simulates the feel of the naked button.

As with all Apple patents, there’s no way to tell whether or not the company will ever implement the idea, but this could be a way for it to give its own cases an advantage over third-party ones which are generally considerably cheaper.