AT&T predicted the Apple Watch in 1993; here’s what it predicts for the next 25 years 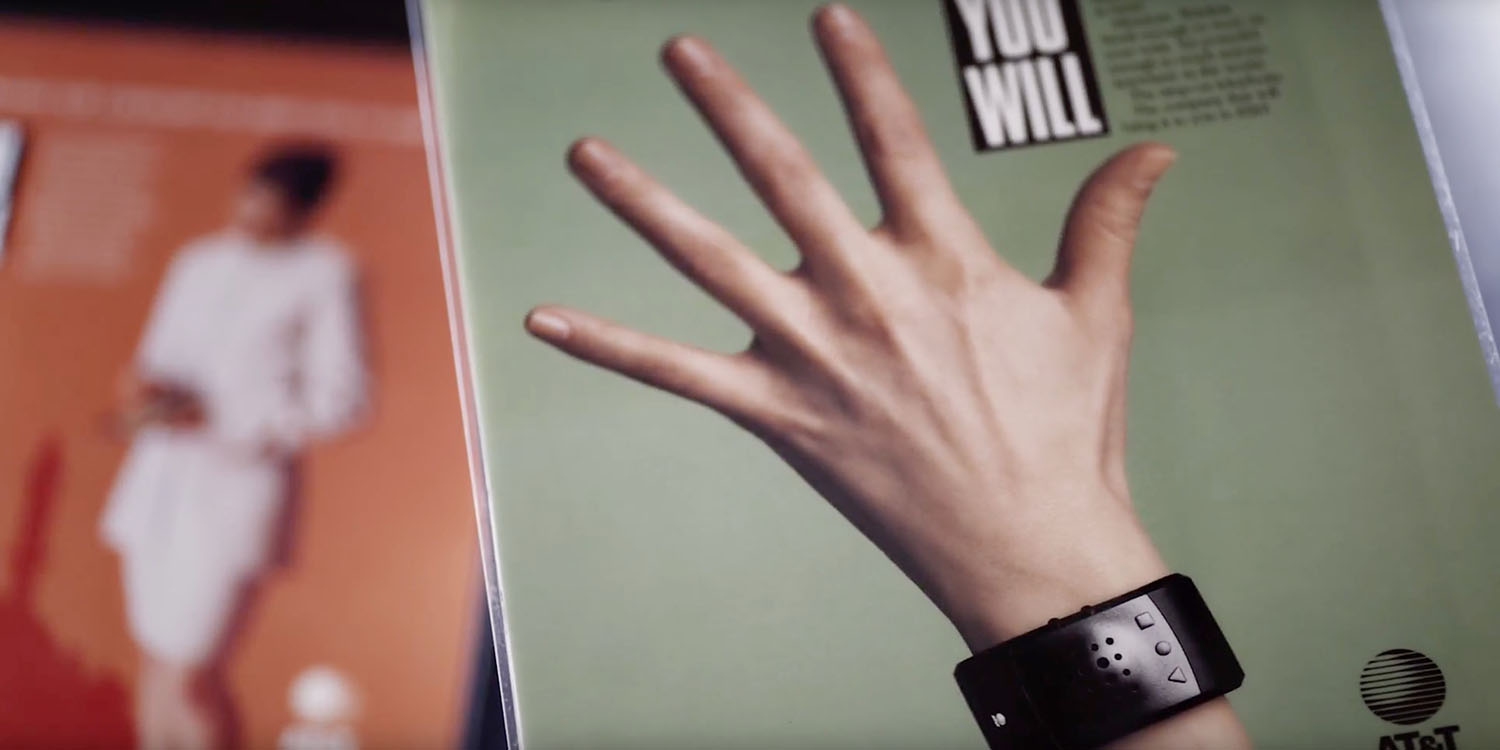 Way back in 1993, AT&T predictions about the future formed the basis of an ad campaign called You Will. Almost everything it showed subsequently came true over the course of 25 years.

AT&T’s predictions included eBooks, GPS navigation, on-demand video streaming and the ability to make and receive phone calls from your watch. And now it thinks it knows what we can expect over the next 25 years …

Of course, the company wasn’t the first to predict any of those things. Wristwatch phone calls, for example, were a staple of SF stories even back in the 1940s, and the idea was popularised in the Dick Tracy comic strip in 1946. Western Electric even made a working prototype in 1952.

But it’s still fun to look at what the company sees happening between now and 2043.

AT&T predicted the future. But how did they know? 25 years ago, AT&T shared their vision for the future in a series of TV ads called “You Will”. They asked people to imagine a world where you could take a meeting from the beach, talk on a watch, and even get directions from your car. Today, nearly everything has come true, and to mark the 25th anniversary, AT&T brought together AT&T experts and futurists to share their visions for tomorrow.

CNET summarises the latest AT&T predictions. For example, we already have a wristwatch that can detect heart problems – where might that go next?

Futurist and technology philosopher Gray Scott predicted that wearable clothes would be smart enough to detect if your heart has stopped and automatically hail a drone to deliver a defibrillator. Abella likewise saw a vast network of sensors at home and in your clothes that would continuously monitor your health.

The smart home and robot predictions seem to err on the cautious side.

Andre Fuetsch, president of AT&T Labs and Chief Technology Officer of AT&T, talked about the potential of the smart home to change conditions after you leave your house. Hannah Beachler, a film production designer, took it a step forward, envisioning a scenario where the paintings in the room change according to her personalized tastes, and temperature changes automatically.

Robots are already in our homes in the form of vacuum cleaners and cute mechanical dogs, but Andrew McAfee, MIT research scientist, envisions more sophisticated robots helping senior citizens with dementia or children with autism.

“One of the great things is they don’t get impatient with human beings,” he said.

A screen as ever-changing painting, for example, is already a thing – in everything from 43-inch to 65-inch sizes.

The idea that no-one will own a car in 25 years, that we’ll all just summon an autonomous car when we need one, is also very mainstream. But the video does raise an intriguing idea for the future of movies: multiple viewpoints.

“If I don’t like the seat I’m in, I get up and go somewhere else,” he said. “Imagine doing that in a movie.”

That’s something which already exists in some sports broadcasting, allowing viewers to choose their camera angle.

Check out the full video of this year’s AT&T predictions – with clips from the original – below.