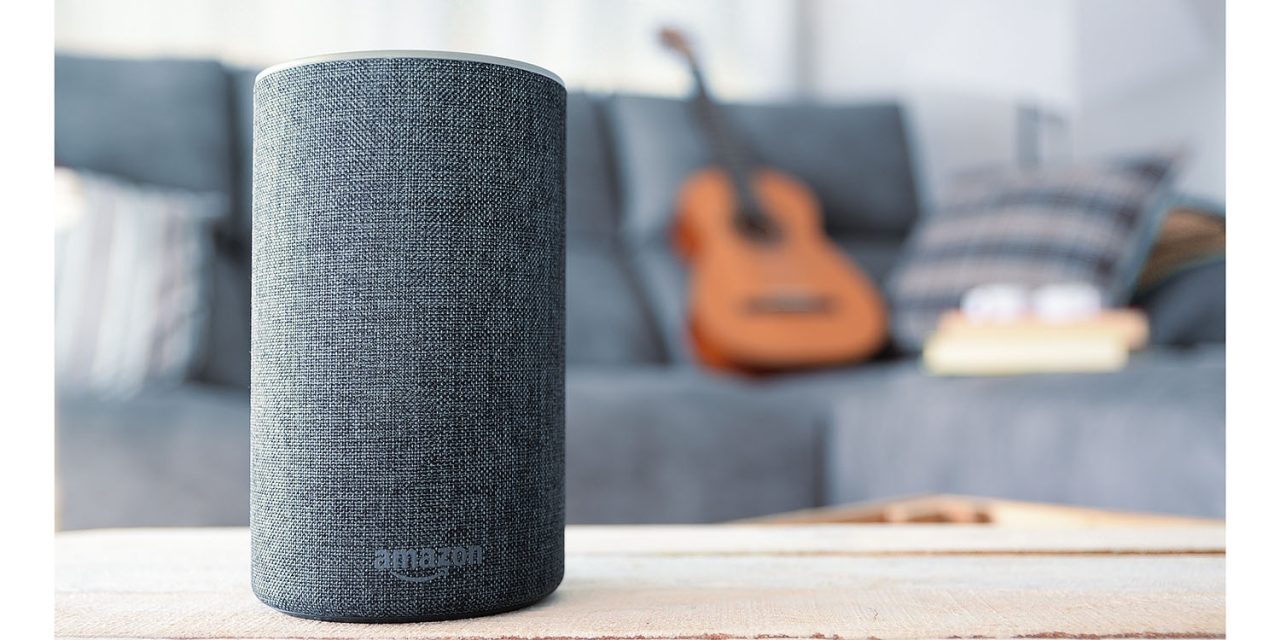 Amazon has shared the news on its blog.

Music has always been one of Alexa’s most popular features and today we’re excited to announce that Apple Music will be available on Echo devices beginning the week of December 17.

Customers will be able to ask Alexa to play their favorite songs, artists, and albums—or any of the playlists made by Apple Music’s editors from around the world, covering many activities and moods. Customers will also be able to ask Alexa to stream expert-made radio stations centered on popular genres like Hip-Hop, decades like the 80s, and even music from around the world, like K-Pop. Just ask Alexa to play Beats 1 to hear Apple Music’s global livestream including in-depth artist interviews— all completely ad-free.

The facility is being added as an Alexa skill. Once it’s available, you’ll simply add the Apple Music skill in the Alexa app and then link your Apple Music account. After that, you’ll be able to use a command along the lines of ‘Alexa, ask Apple Music to play …’

The company has already updated its product shots to show the Apple Music logo:

Amazon says that Apple Music will be just the latest streaming music service integration on offer.

Music is one of the most popular features on Alexa—since we launched Alexa four years ago, customers are listening to more music in their homes than ever before. We are committed to offering great music providers to our customers and since launching the Music Skill API to developers just last month, we’ve expanded the music selection on Alexa to include even more top tier services. We’re thrilled to bring Apple Music – one of the most popular music services in the US – to Echo customers this holiday.

Amazon offers a range of Echo speakers, from the Dot (currently heavily discounted) to the Echo Plus. The company doesn’t say whether Apple Music will work with other Alexa-enabled speakers. It would be fantastic news if so, as these include offerings from respected audio companies like Sonos, Bose and Harmon Kardon.

The decision by Apple to allow this is a further indication of the increasing importance of recurring Services revenue to the company: it cares more about selling Apple Music subscriptions than HomePods.