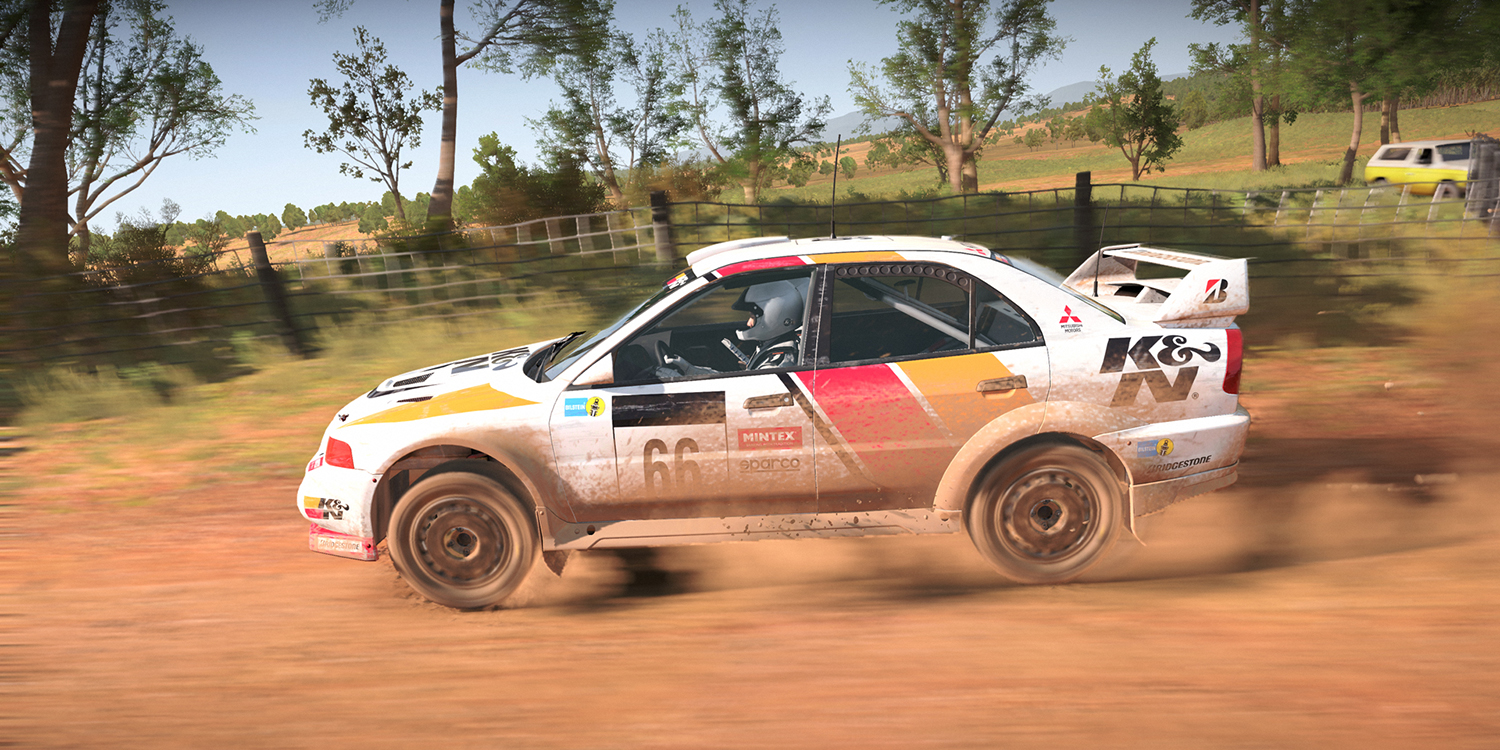 Feral Interactive has announced that the award-winning Colin McRae rally game DiRT 4 is coming to Mac next year.

It follows earlier porting to Mac of DiRT Rally, Grid Autosport and F1 2017 …

Originally developed and published by Codemasters for PC and consoles, DiRT 4 is the latest of the studio’s world-renowned racing games to be brought to macOS and Linux by Feral […]

DiRT 4 brings to the Mac the intense thrill of all-terrain motorsport in an electrifying mix of disciplines. Players will hurtle through point-to-point Rally races, compete in events from the official FIA World Rallycross Championship, push trucks and buggies to the limit in exhilarating Landrush battles, and put their precision steering skills to the test in Joyride challenges.

DiRT 4’s fleet of over 50 rally cars, buggies, trucks and crosskarts includes the Ford Fiesta R5, Mitsubishi Lancer Evolution VI, Subaru WRX STI NR4 and Audi Sport quattro S1 E2. Players will put these incredible machines through their paces on the world’s most demanding rally routes, from the dirt roads of Australia to the hazardous snowdrifts of Sweden and on to the open gravel tracks of Michigan USA.

Wikipedia notes that the game was well received by critics.

Polygon, giving the game a 9/10, said “I’ve never been more charmed by a racing video game and I could not recommend any other more than Dirt 4, to anyone of any ability. Dirt 4 is a joy.” GameSpot awarded the game a 9/10 and said “If Dirt Rally’s punishing difficulty alienated long-time series fans in any way, this commitment to accessibility should help to bring them back, and the near-infinite possibilities of Your Stage should keep them playing. Dirt 4 is a shining example of Codemasters at their brilliant best.”

The game includes five rallycross circuits: Lydden Hill in the UK, Höljesbanan in Sweden, Lånkebanen in Norway, the Circuit de Lohéac in France and the Pista Automóvel de Montalegre in Portugal.

You’ll also be able to create your own rally stages, choosing a location and selecting route parameters to have the game create your personalized stage.

Feral hasn’t given a date or price for the release of DiRT 4 on the Mac, saying only that it will be released at some point next year, but the DiRT Rally game – available on the Mac App Store – costs $19.99.

Check out the video trailer below for a taster.