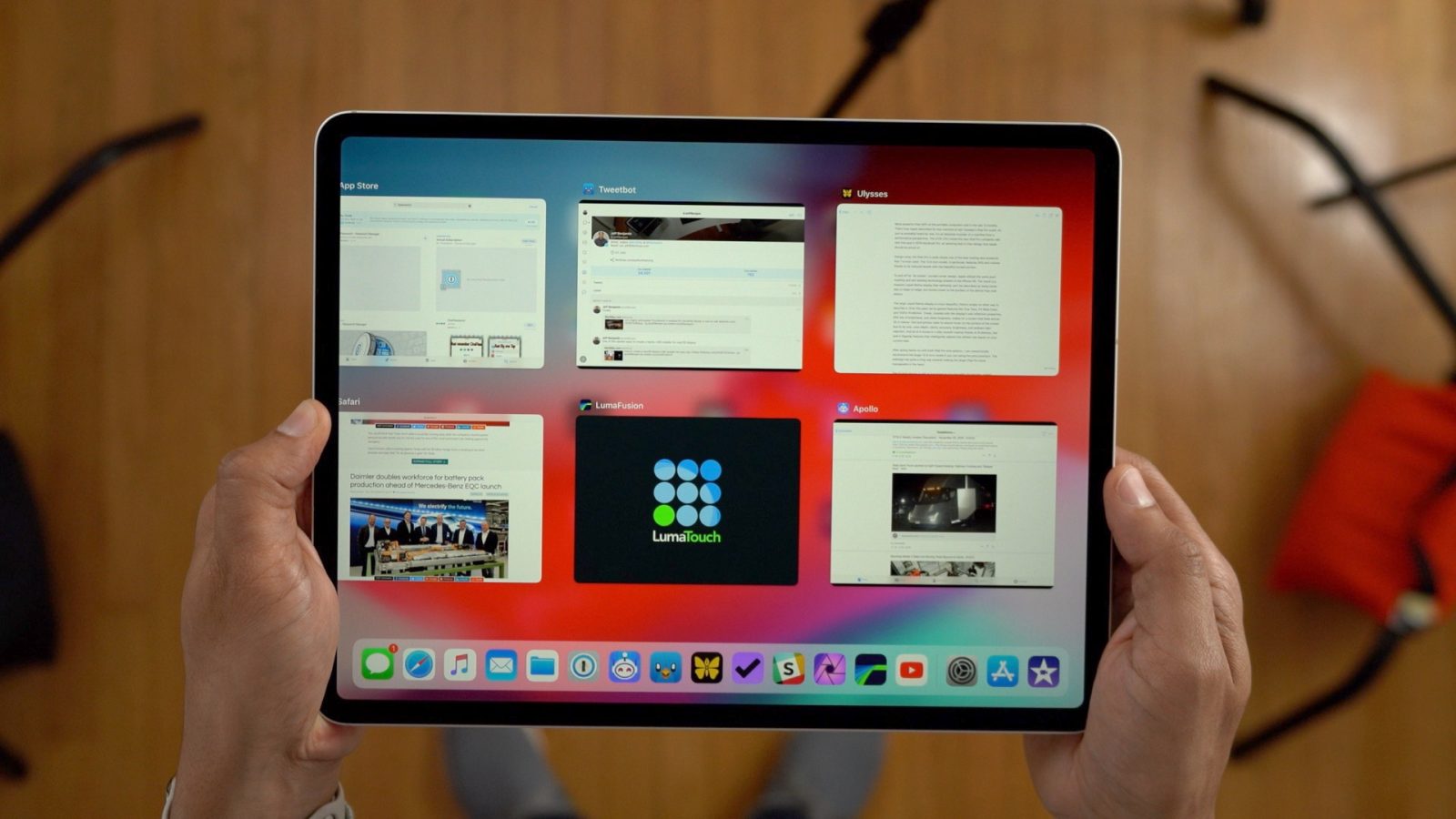 One day after releasing the first iOS 12.1.2 beta to developers, Apple will make iOS 12.1.2 public beta 1 available to install on iPhone and iPad for free. iOS 12.1.2 is focused on squashing lingering bugs from iOS 12 to iOS 12.1.1 which was officially released last week.

Here’s our hands-on video with the changes included in last week’s iOS 12.1.1 update:

Apple does not have a public beta for watchOS updates on Apple Watch or HomePod software updates, but developers can test watchOS 5.1.3 for a paid membership.