California considering text message tax – but iMessages would be exempt 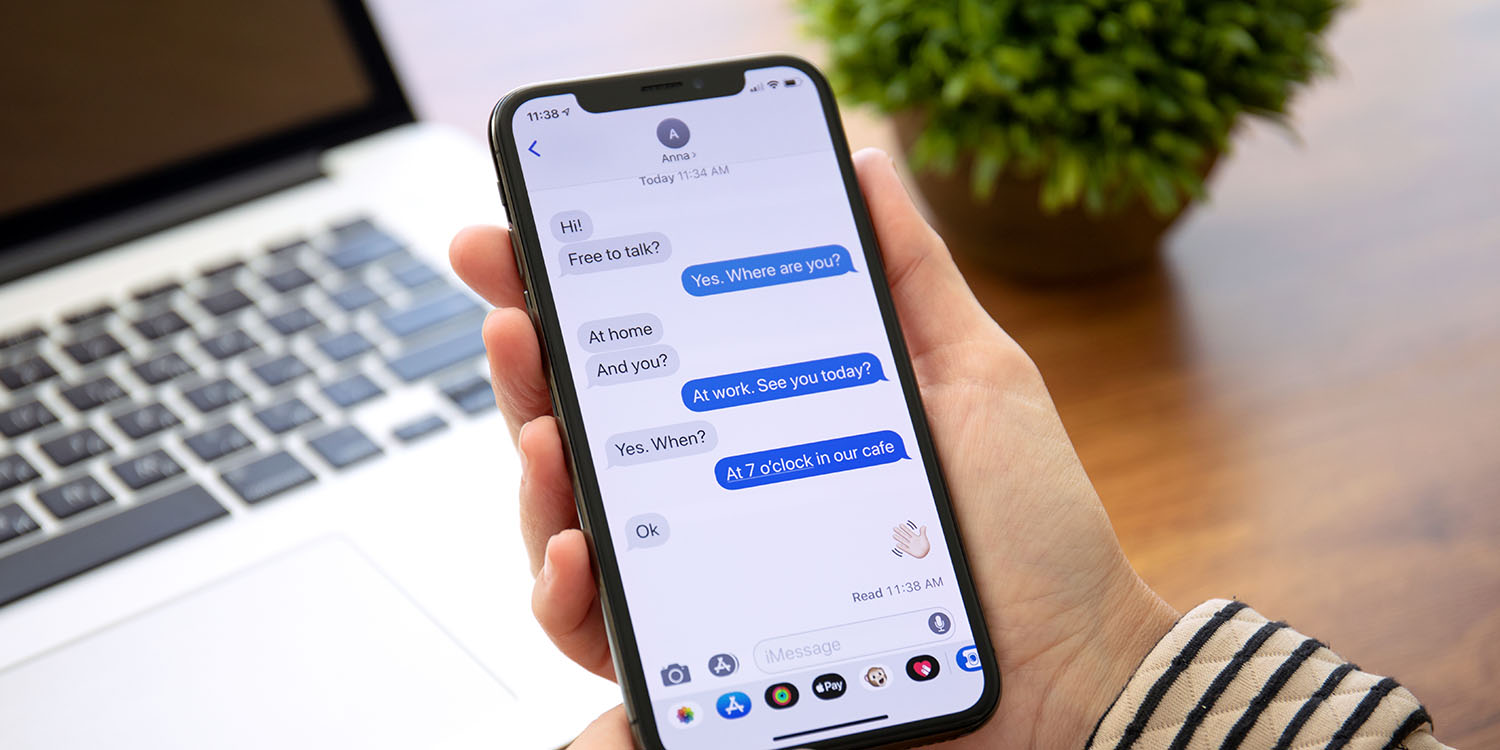 California is considering introducing a tax on text messages. The reason? Because nobody makes phone calls any more …

Engadget explains that, while you might not be aware of the fact, California residents already pay a tax on phone calls to support help for those on low incomes.

It all harks back to the so-called landline era of the 90s, when the US federal government and states established Public Purpose Programs (PPP), which charged all phone users a surcharge that supported programs for low earners (the same deal applies to other utilities, such as electricity). As the internet took off, though, the industry managed to get an exemption for what it dubbed “information services,” such as email and web-browsing. On Wednesday, the FCC approved a new rule that clarifies that text messages fall under this term.

But because people use their phones for voice calling a great deal less now, revenues for PPP have fallen by around a third. The budget for subsidizing low earners, however, has risen by almost 50 percent. The PUC reckons that by including texts within the PPP (which would be convenient, as texting shares the same infrastructure as voice calling), it could raise $44.5 million a year.

But because iMessages are sent over the Internet rather than as text messages, they would escape the tax. The same would be true of all other chat apps, like WhatsApp and Facebook Messenger.

As you’d expect, carriers object. One trade association representing AT&T, Sprint and T-Mobile described the idea as ‘illogical, anticompetitive, and harmful to consumers.’

Not everyone may be opposed, however: a tax on text messages might at least reduce spam. This has proven particularly problematic in China and India.

The FCC is due to vote on the proposal on January 10.