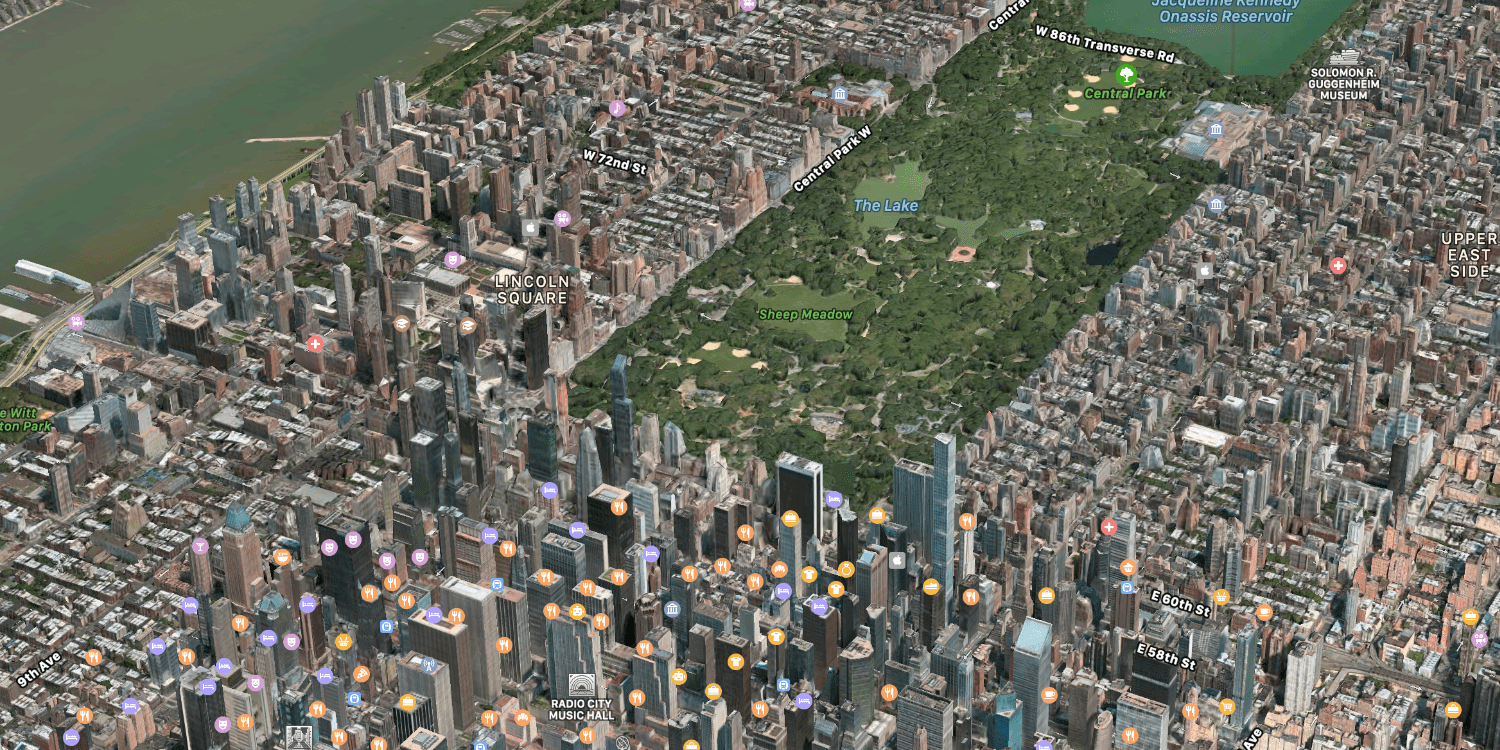 Apple was granted a patent today for an augmented reality viewing system to display 3D flyover data from Apple Maps onto a desk or any other flat surface from an iPhone.

Filed initially back in May 2016, this feature may or may not ever make a debut. However, with Apple’s heightened push into AR, it could be more likely to become a reality than other patents.

Spotted by Patently Apple, the proposed app’s usage seems geared towards average consumers rather than a more advanced and complicated AR system.

Interaction with the map is primarily controlled by device motion rather than “fingertip manipulation”, meaning users will likely physically walk closer, farther, left and right to visualize the entire mapped area being displayed.

It seems clear the feature will most greatly benefit tourists, especially those visiting a large, well-mapped out city, as it seems Apple’s own 3D Flyover data is required to generate the 3D environment.

Photos from the patent can be seen below. 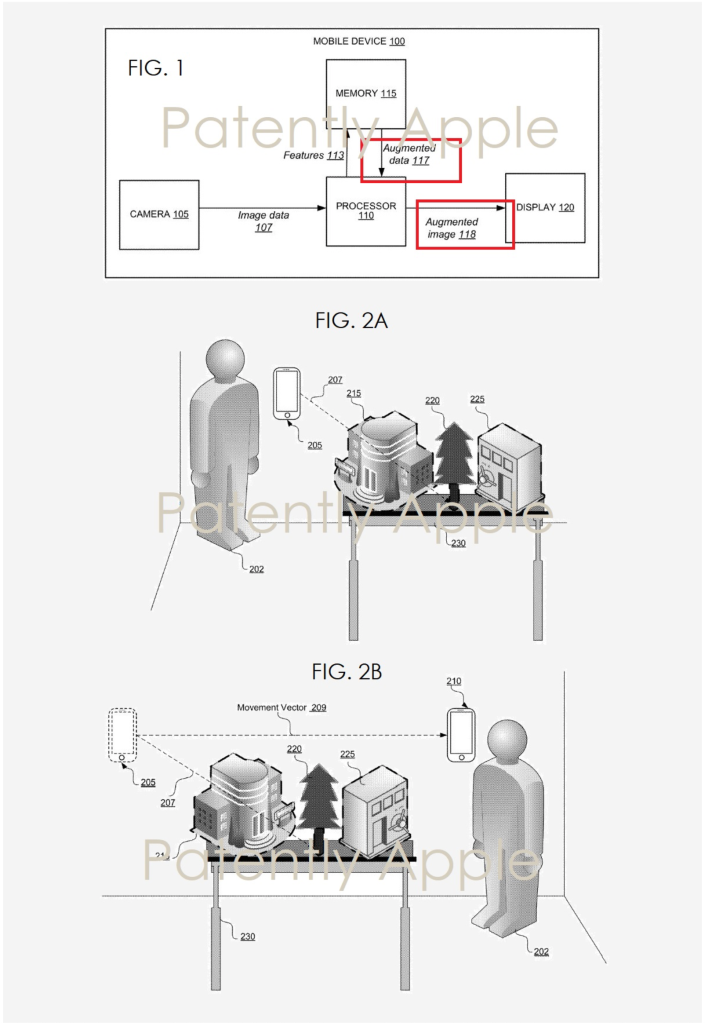 It’s a good thing Apple is pushing AR applications into more mainstream use, as currently, most AR apps are incredibly niche. Apple’s 2018 iPad App of the Year is a perfect example of this. Froggipedia, an AR frog dissection and education app, demonstrates perfectly what AR can do for us, though with most not interested in the inner workings of a frog, the functionality remains rather niche.

The company demonstrated a similar AR mapping system in 2017 with the opening of Apple Park Visitor Center. You can watch 9to5Mac’s video demonstrating the interactive app below.

Are you excited about Apple delving deeper into AR? What’s the most exciting application for AR you can currently think of? Tell us in the comments below!