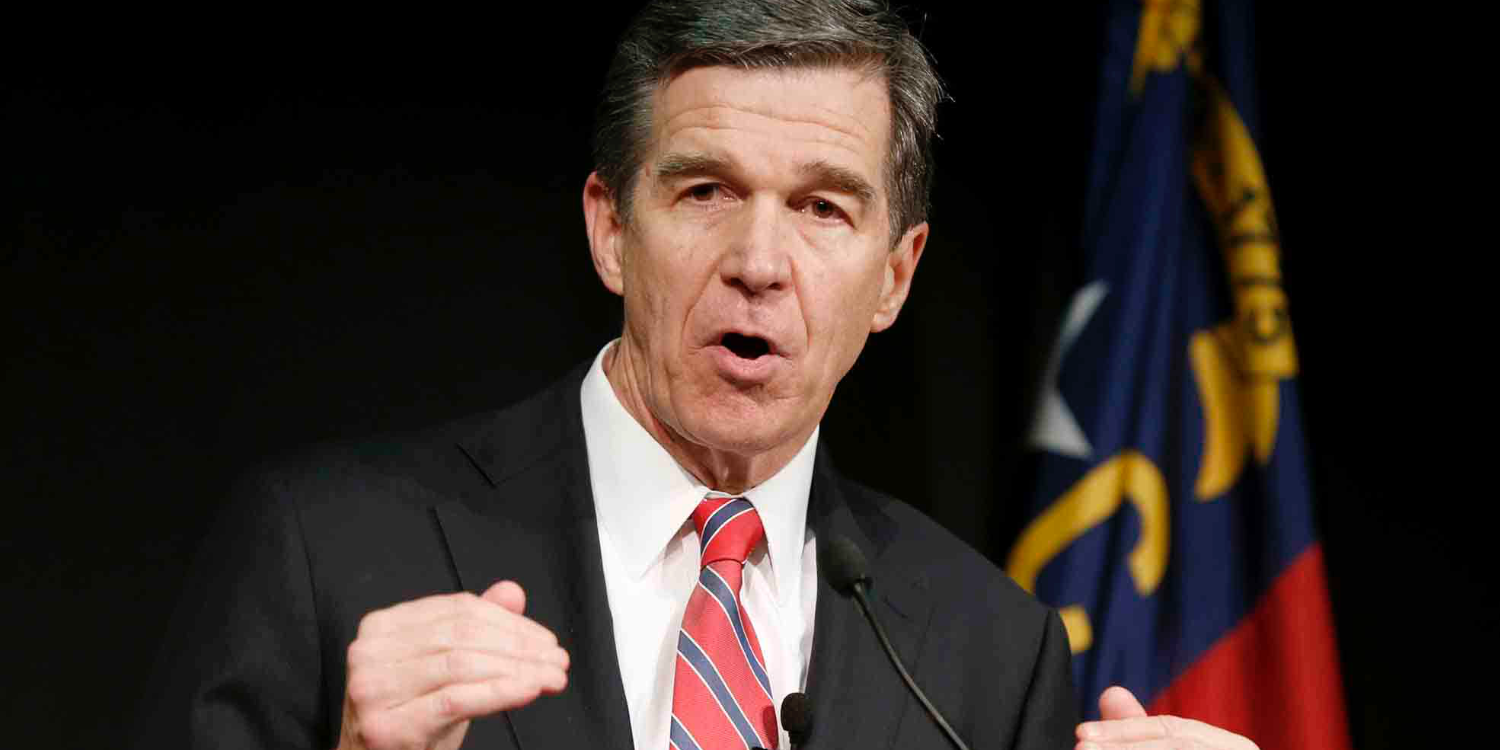 When pressed on why North Carolina missed out on job expansions from the tech giant, Governor Roy Cooper was quick to dispel disappointment, replying that the state still had ongoing negotiations with the company.

The governor said Tuesday during a press conference in Charlotte:

It is still open negotiations, and we are very positive about the potential [with Apple].

On Wednesday in an interview with the AP, he initially declined to comment on the news of Apple’s Austin campus, but later opened up with:

We feel very good about where we are but we’re going to wait some days before talking about (Apple) publicly because we want to see what is still in the pipeline.

Clearly, Apple CEO Tim Cook hasn’t ruled out the state where he earned his MBA at Duke University in 1988. The company did mention “potential for additional expansion elsewhere in the US over time” during last weeks announcement, so it does seem likely the company is in negotiations for more growth.

While the governor is still hopeful Apple decides to select the state for a future expansion, North Carolina isn’t left out in the cold entirely.

Regardless of whether Apple decides to utilize the state for a jobs program, Apple has already selected North Carolina along with Arizona and Nevada to expand their domestic data centers with a sizable $10 billion investment.

Earlier this year, we reported on rumors of an Apple expansion in North Carolina potentially being “imminent”. Later that month, Gov. Cooper said to reporters regarding an expansion with Apple:

“We obviously have made our proposal and we’re still waiting to hear back from them,” Cooper said. “We have not heard back from them. I think they are still working through all of the places that they’ve visited.”