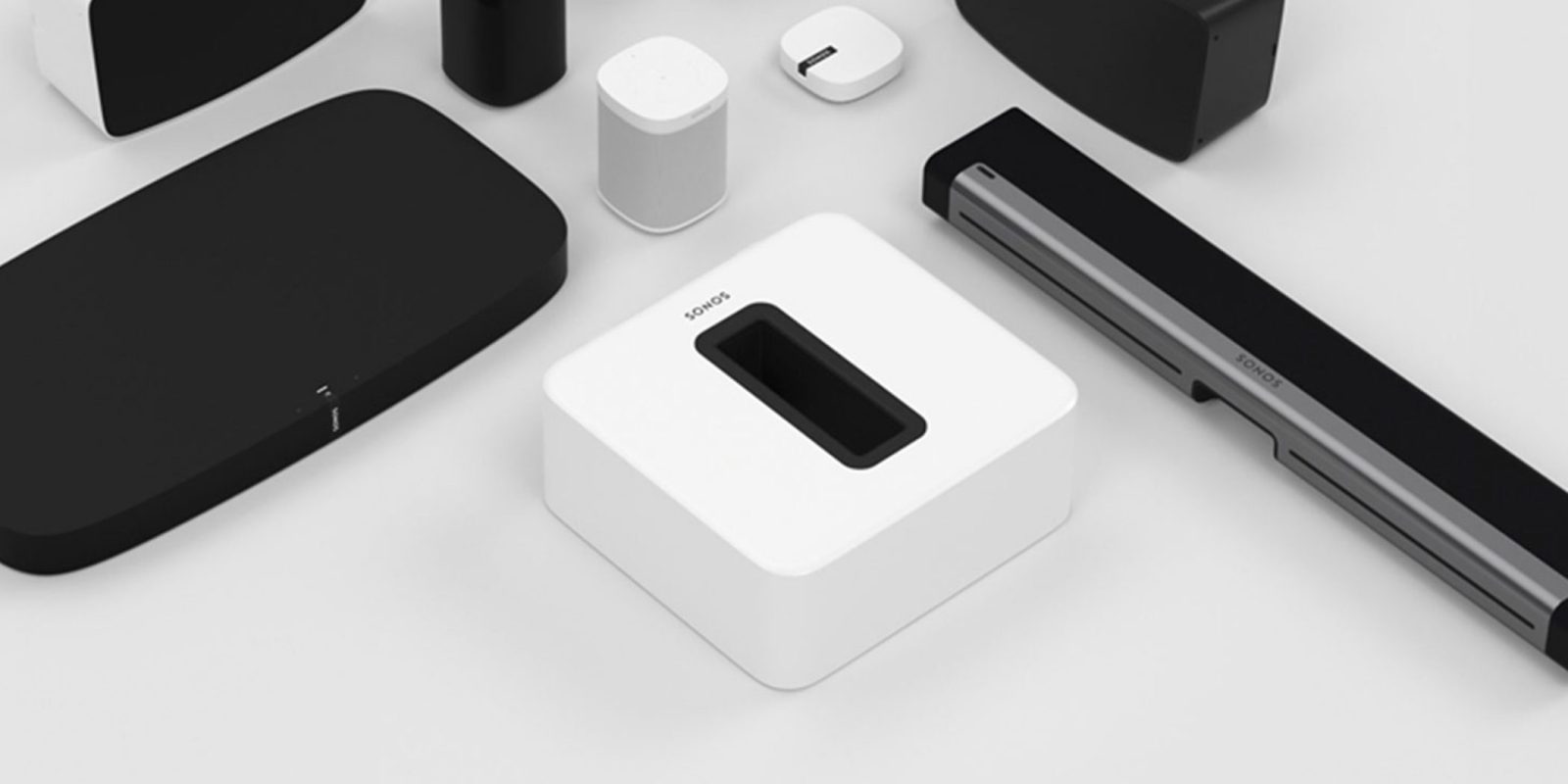 Last week, an FCC filing suggested that Sonos is planning new satellite speakers for its Playbar. This would give users additional options for creating surround sound setups. Now, Sonos has sent surveys to some of its users to gauge interest in potential new products…

First spotted by Dave Zatz, Sonos users took to Reddit today to discuss the survey. The survey is said to have been sent to users with an existing Sonos-powered home theater setup.

The survey highlighted potential product categories at various price points, with Sonos attempting to gauge interest in how much people are willing to pay for specific features and products.

For instance, the survey outlined a pair of Sonos Dolby Atmos Surrounds, priced at $699 for the pair. Also suggested is a “Sonos Core Sub” priced at $399. The Core Sub is touted as a more affordable alternative to Sonos existing subwoofer, which goes for $699.

Sonos sent different variants of the survey to different users. For instance, the screenshot below prices the Dolby Atmos Surrounds at $699, but another user says their survey suggested a $399 price point:

Those Atmos surrounds were shown from the price you see above down to $399. Each page had the same items over and over at different prices to gauge what you thought was reasonable.

Core Sub seemed to be $299 mostly, what was odd though was they kept showing the Beam and the Playbar at different price points.

Dolby Atmos has been a requested feature among many Sonos users, especially since the Apple TV added support for it. In an interview last year, Sonos CEO Patrick Spence said adding Atmos to older speakers was “doubtful” to happen, but this survey shows it’s certainly a feature potentially destined for future Sonos speakers.

The products shown in this survey aren’t necessarily all products that Sonos will release. Instead, the company is looking to gather data on what features its customers desire most and what they are willing to pay for said features. What is clear, however, is that Sonos is looking to further diversify its product line in terms of price and feature options. 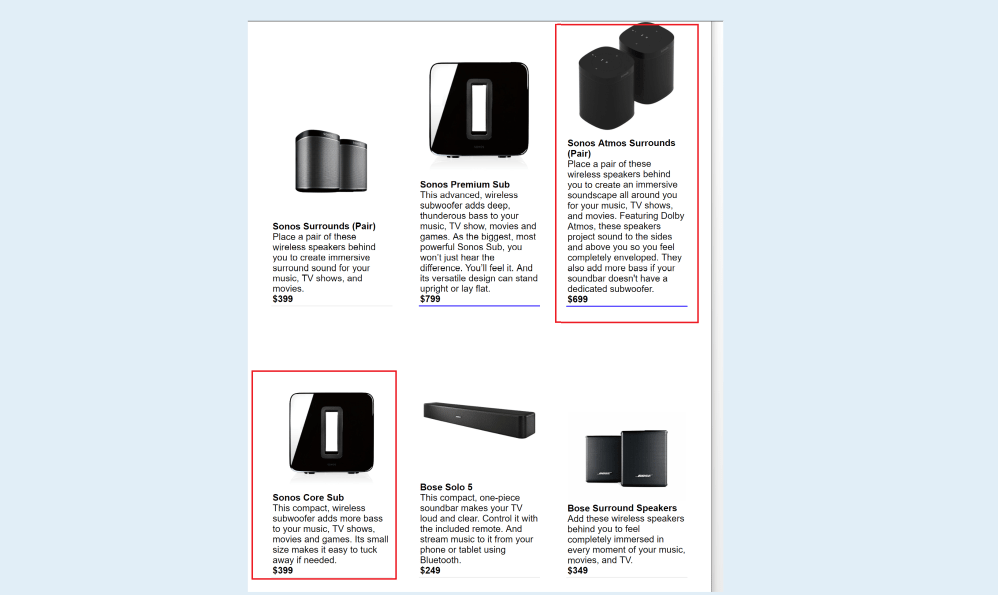