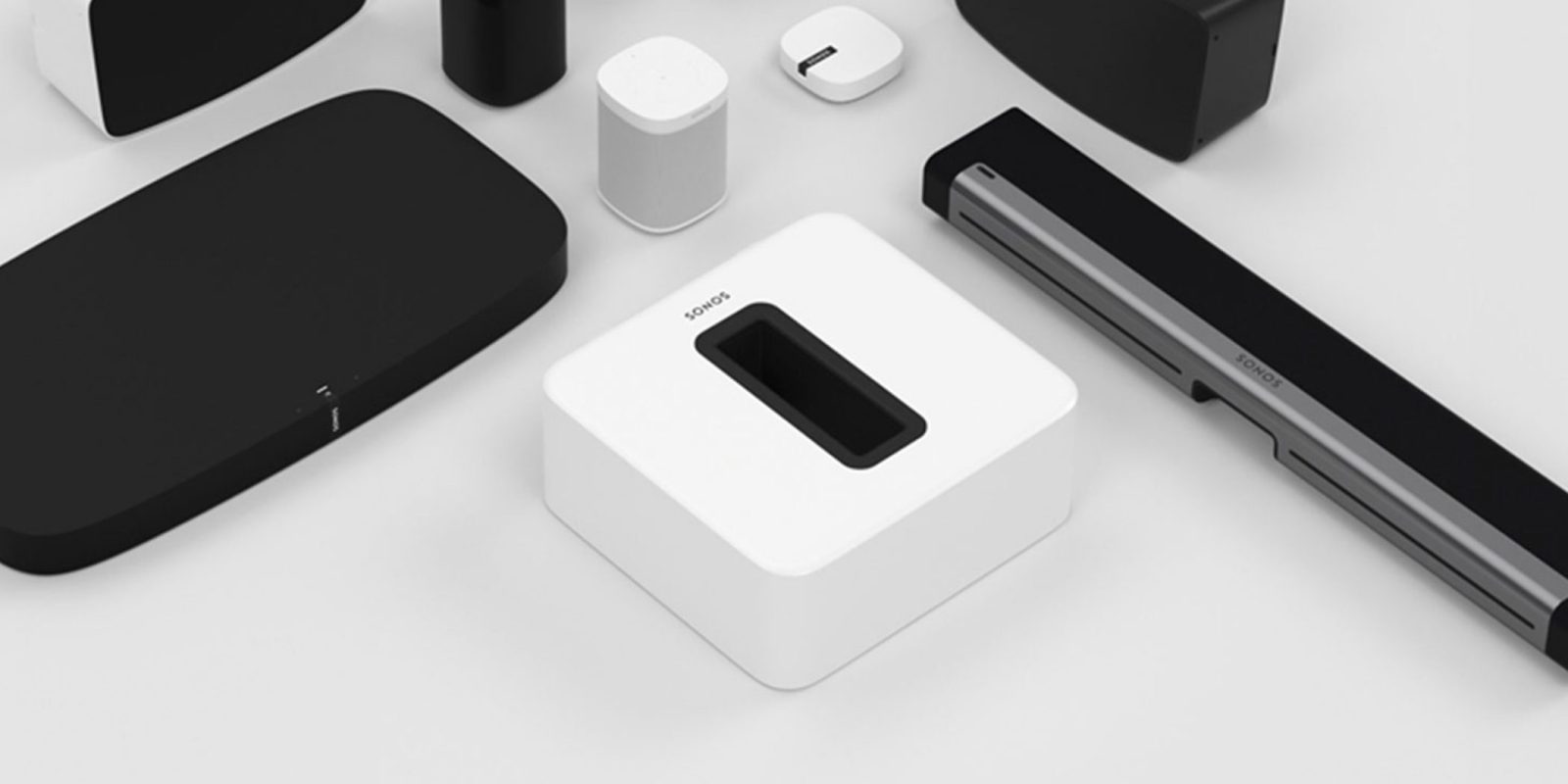 Earlier this month, Sonos made a handful of announcements, including AirPlay 2 support and Siri control, a new Beam sound bar, and more. In a recent interview with The Verge, Sonos CEO Patrick Spence talked about the company’s relationship with Apple and potential support for deeper Siri integration…

With its rollout of AirPlay 2, Sonos is teasing Siri support, but it’s not direct integration of any sort. When Sonos says Siri support, it means that you can use Siri on your iPhone or iPad to control playback on the speaker – which is a feature of AirPlay 2.

When asked about Siri coming directly to Sonos speakers, Spence explained that it’s largely up to Apple and whether or not it decides to open Siri up to third-parties – something Sonos has apparently talked to Apple about.

“I think, at this point, Apple needs to decide if they’re going to be opening Siri to third parties, but we have a good relationship with Apple, and we’ve had some conversations on this and look forward to having more.”

It’s hard to imagine Apple being willing to let Sonos add Siri directly to its speakers, especially now that Apple has its own HomePod smart speaker available on the market. Spence, however, seems to think that Sonos might have some luck and seemingly isn’t ready to rule out Siri coming to Sonos.

Another thing of note during Spence’s interview with The Verge came related to Dolby Atmos – something finally coming to the Apple TV with tvOS 12 later this year. While many Sonos users were hopeful the company would add Atmos support to existing speakers via software updates, this is something Spence says is “doubtful” to happen.