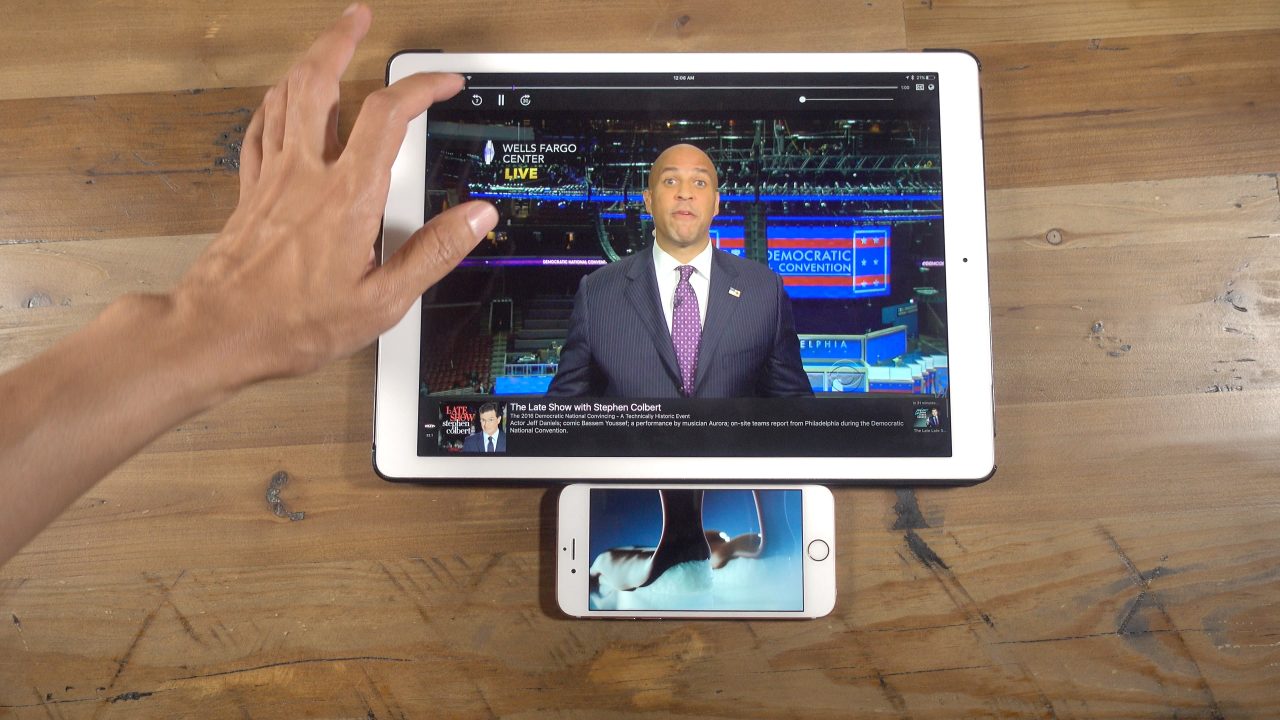 Popular live TV app Channels is getting a price cut on iOS, its developers announced today. The app, which allows HDHomeRun tuner users to view live TV on their iOS devices, was previously priced at $14.99, but is now available for free.

What Channels does is allow you to stream local over-the-air programming to your iOS device or Apple TV using an HDHomeRun tuner. The app supports HD playback, 5.1 surround sound, and more.

The developers behind Channels wrote in a blog post today that the original goal was to make Channels for iOS free when users purchased the Apple TV version, but they ultimately couldn’t find a way to do that via the App Store. Thus, they decided to just make the iOS version permanently free:

Unfortunately, combining the purchases wasn’t possible on the App Store. We played with a bunch of difference scenarios to make it great for existing customers, but they were all unacceptable for us.

Essentially, the goal here is to give users the chance to experience Channels on their iOS device, hopefully enticing them to upgrade to the Apple TV version as well. Channels for iOS is now free on the App Store, while the Apple TV version is available for $24.99. Read our full review of the service here.