Channels 2.0: the best Apple TV app for cord-cutters gets even better with channel programming guides 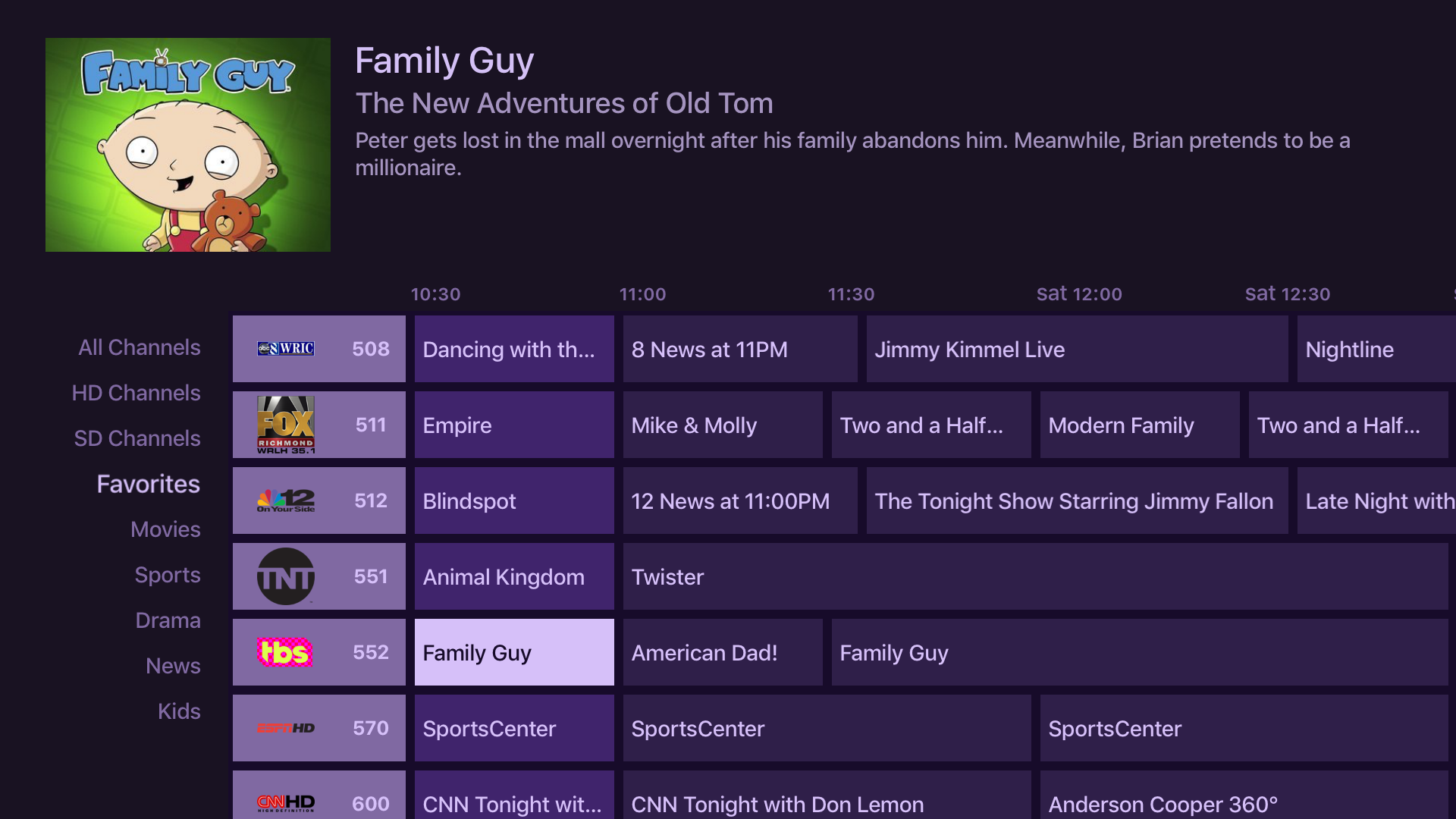 After the successful debut of the iOS version of its app, Fancy Bits has released a major update to its Channels app for Apple TV. This update, version 2.0, brings Channels for Apple TV more in line with the iOS version. It means that you now get both channel grid and channel guide support within the app, bringing it more in line with traditional set top boxes provided by cable companies.

Channels is an app that allows you to use an HDHomeRun device to stream local over-the-air (OTA) programing, or cable programming (using an HDHomeRun Prime) to your Apple TV or iOS device. This makes Channels the perfect app for cord-cutters, or for people who don’t want to deal with the cable company’s horrific set top box interface.

With the release of version 2.0, Channels will essentially turn your Apple TV into a device that’s capable of replacing the traditional cable box in some circumstances.

Channels 2.0 is more of a visual rethinking of the original Apple TV app that brings it closer to the excellent iOS version. Cable customers who use a CableCARD + HDHomeRun Prime setup will especially benefit from the new guide interface.

The guide will afford cable subscribers with an interface that allows them to migrate all of their pay cable channels into a modern streaming box solution. This means, for example, that you can quickly watch your favorite channels by simply launching the Channels app, and seeing what’s on via the guide interface.

What’s remarkable about this layout is that it allows users to access all of their pay TV channels without leaving the familiar tvOS interface. You get to navigate the interface using the Siri Remote, and retain quick access to all of your other apps and streaming services like Netflix and Hulu. Apple has reportedly though about implementing a similar solution into native tvOS, but until then this is by far the most cohesive and comprehensive solution. 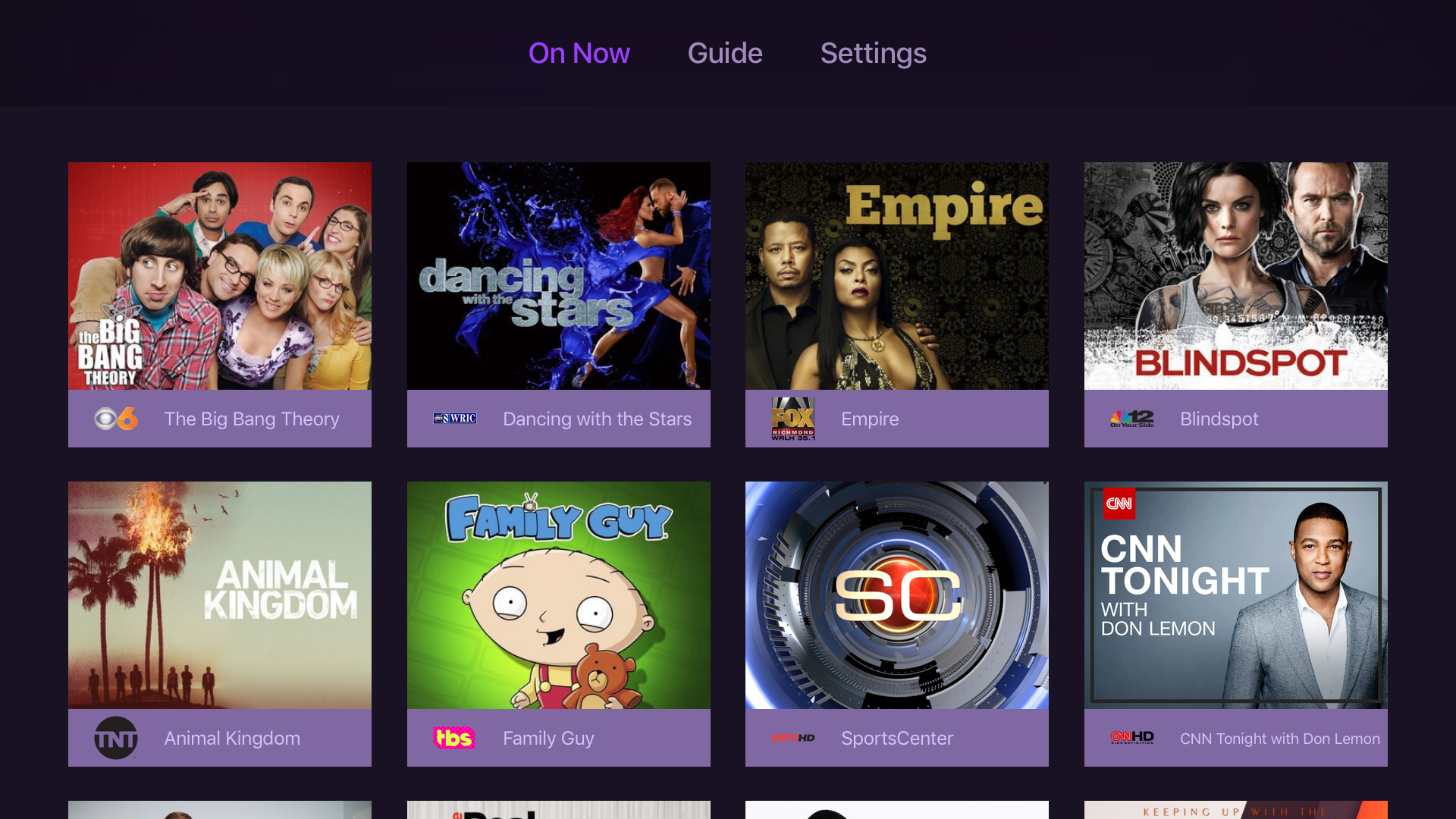 Watch our video walkthrough for the iOS version of channels for a quick video demonstration of what to expect from channels 2.0 on Apple TV.

Along with the new guide interface, there are many other benefits to using channels to stream free OTA television using a standard antenna or when using a CableCARD setup.

Now obviously the biggest missing piece to this puzzle, at least for those who are thinking about ditching the traditional cable-provided set top box, is DVR functionality. The good new is that FancyBits is well aware of this, and is actively working on a Channels DVR solution. Right now the work on the DVR is still in the alpha stages, but rest assured that it is not only being considered, but it’s being actively worked on. 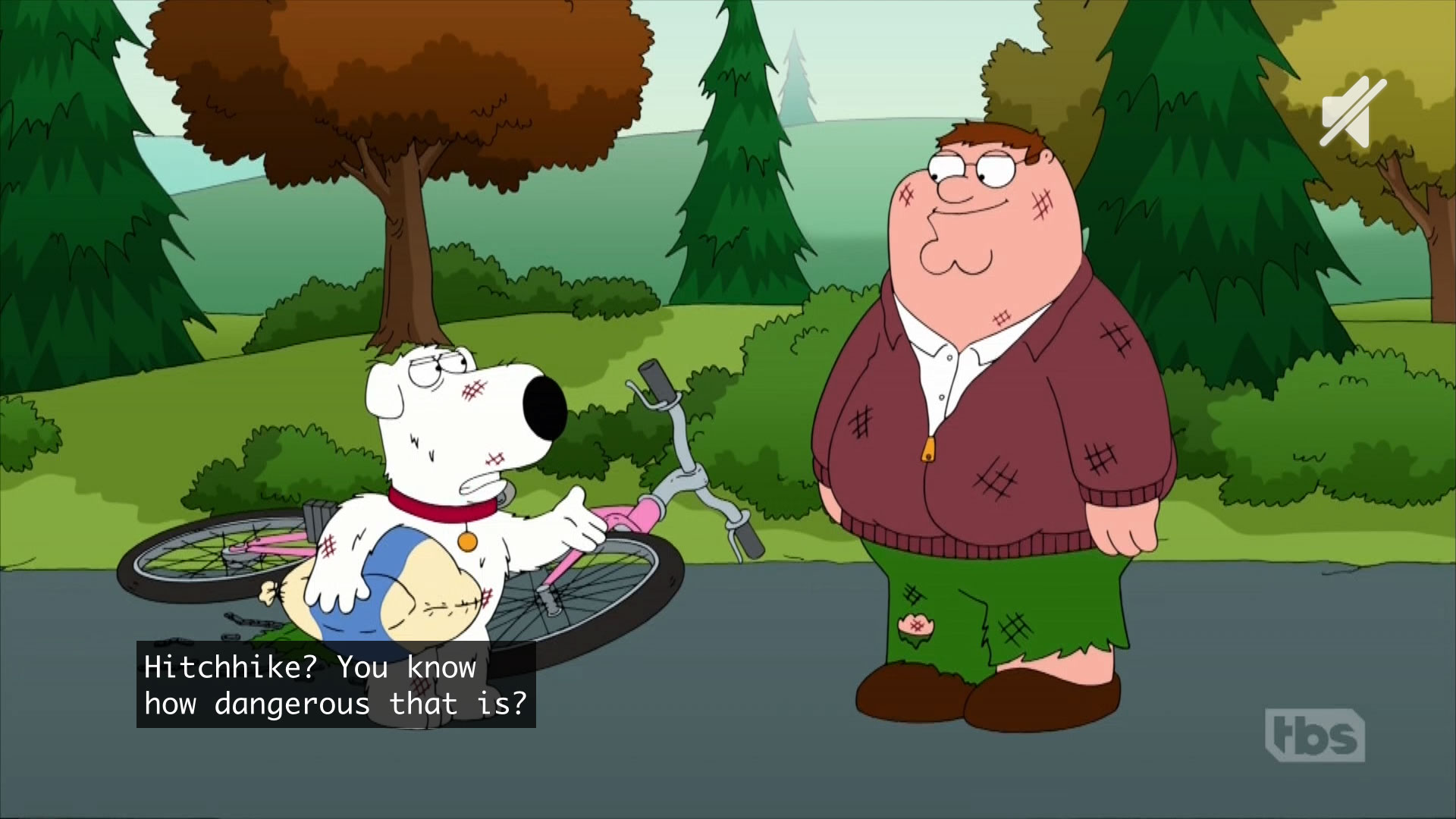 You can download the iOS version of Channels for $14.99. If you currently use an HDHomeRun and don’t already own Channels, then just drop whatever you’re doing and get it now. It’s that good.

The Apple TV version is a separate purchase, but again totally worth it, as it features polish beyond any other streaming app in its class. Keep in mind that you will need an HDHomeRun + Antenna to use Channels to watch free OTA TV, or an HDHomeRun Prime + CableCARD from your cable provider, in order to replace your cable provider’s set top box. I explain how to set it all up on my walkthrough of the iOS version of Channels. Once you have it all set up, you can watch live TV on both your iOS device and your Apple TV in style.

What do you think about Channels? Is it enough to make you consider cutting the cord or at least ditching your provider’s hideous set top box?