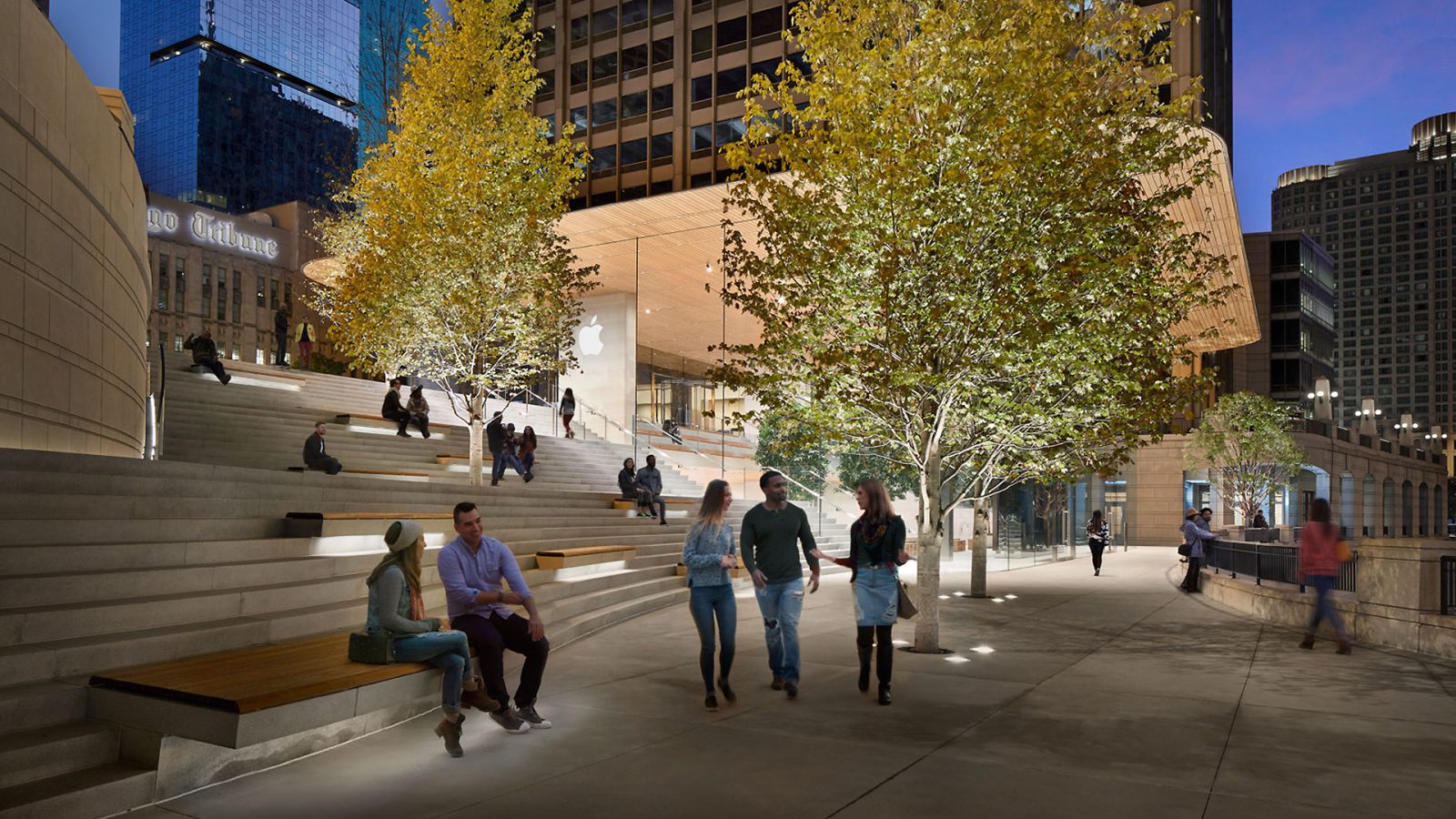 Since opening in October 2017, Apple Michigan Avenue on the Chicago River has become a must-see destination for Apple fans, architecture enthusiasts, and creative professionals. The Foster + Partners-designed store draws visitors from the Magnificent Mile shopping corridor, offering stunning views of the river and a glass-wrapped performance space like no other. The site’s popularity and visibility have now earned it a pricey real estate deal.

Crain’s Chicago Business reports that property owner Walton Street Capital has agreed to sell to the flagship store to investment firm Invesco for roughly $79 million. According to the report, the transaction would be the fifth-most-expensive retail real estate deal that Chicago has ever seen.

Last March, The Wall Street Journal learned that the property had been put up for sale by Walton Street. Apple’s 15-year lease currently stipulates a $2.5 million annual rent, with rates increasing 10 percent every five years. While Walton Street Capital originally purchased the store in a deal that included the 35-story office building next door at 401 N. Michigan Avenue, Apple’s space has been split from other assets for the sale to Invesco in hopes of a greater long-term return. Just a few months after the building was listed for sale, Apple Michigan Avenue won an IALD Award for innovative lighting design. 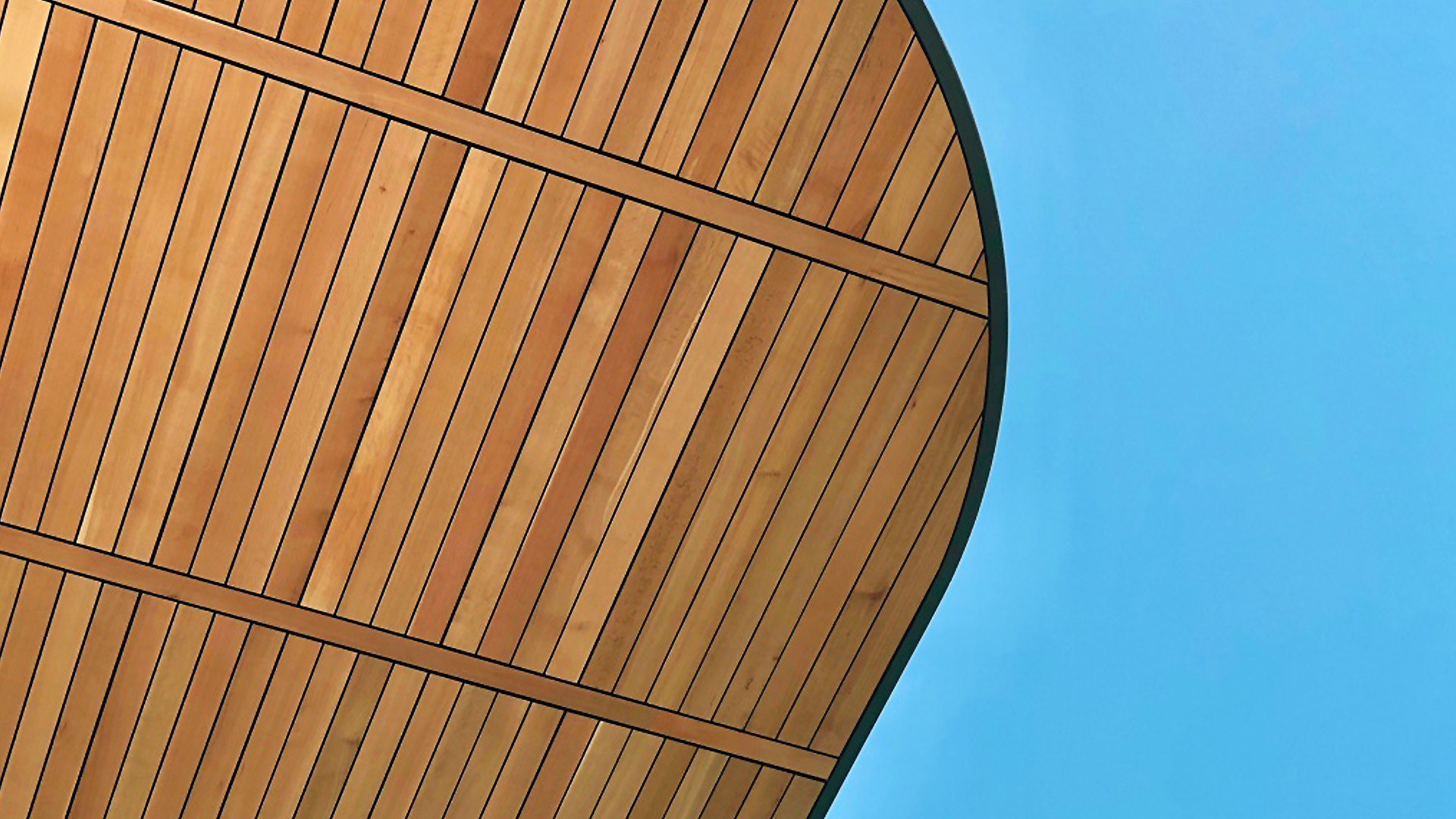 The retail scene in downtown Chicago has evolved rapidly over the last few years as companies try to reinvent their stores to become more than basics spaces to buy products. In 2018, Google opened a popup hardware store on the city’s west side with interactive demos and displays. Plans for a flagship store in the Fulton Market district are reportedly underway. Last year, McDonalds also celebrated the reopening of its former “Rock N’ Roll” location downtown with a new 19,000-square-foot flagship featuring a solar roof and indoor arboretum. The restaurant has garnered a reputation as being the “Apple Store of McDonalds.”

Apple’s move into experiential retailing is built on the foundation of Today at Apple, which provides a way for customers and creative professionals to connect with their community through free educational sessions. This year, Starbucks is also set to try its hand at a greater retail experience when it opens a massive Reserve Roastery on Michigan Avenue. One of only six in the world, the location should drive even more foot traffic Apple’s way.