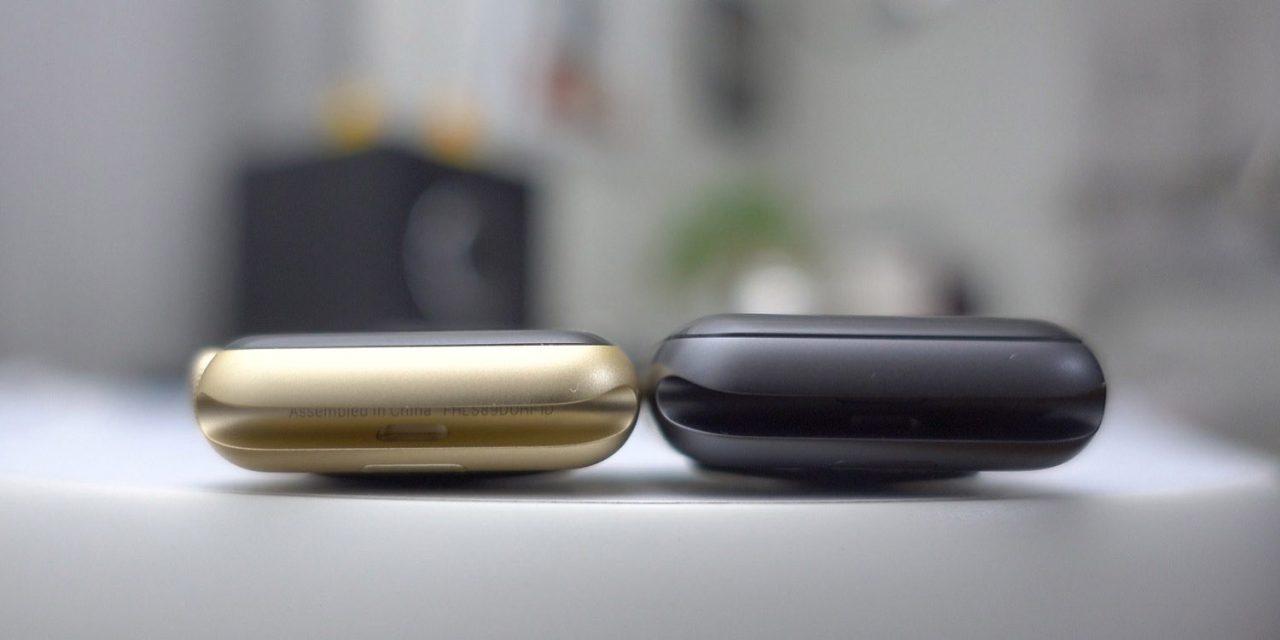 Apple is reportedly running low on parts for 42mm Series 1 and original first-generation Apple Watch repairs. Apple Authorized Service Providers are being told to replace these Apple Watch models with a Series 2 instead.

According to an internal document (via MacRumors), Apple is permitting Apple Authorized Service Providers to replace 42mm first-generation or Series 1 Apple Watch models with a Series 2 if a customer is needing a repair. This is due to supply constraints and will start in February and run through April.

It’s unclear at this time if other Apple Watch models are constrained, including 38mm models of the Series 0 and Series 1. The internal document also does not specify as to whether just aluminum models qualify, or if the policy extends to stainless steel, ceramic and gold models as well.

The document in question was distributed to AASPs in the U.S. and other countries, and will likely be sent to Apple Stores as well. This means that appointments at the Genius Bar should be treated as equal.

Anecdotally, many users in the past have found that if you send an original first-generation Apple Watch in for repair, there is a good chance the company will replace it with a Series 1.

Have you ever sent your Apple Watch in for repair? What was your experience like? Let us know in the comments below!