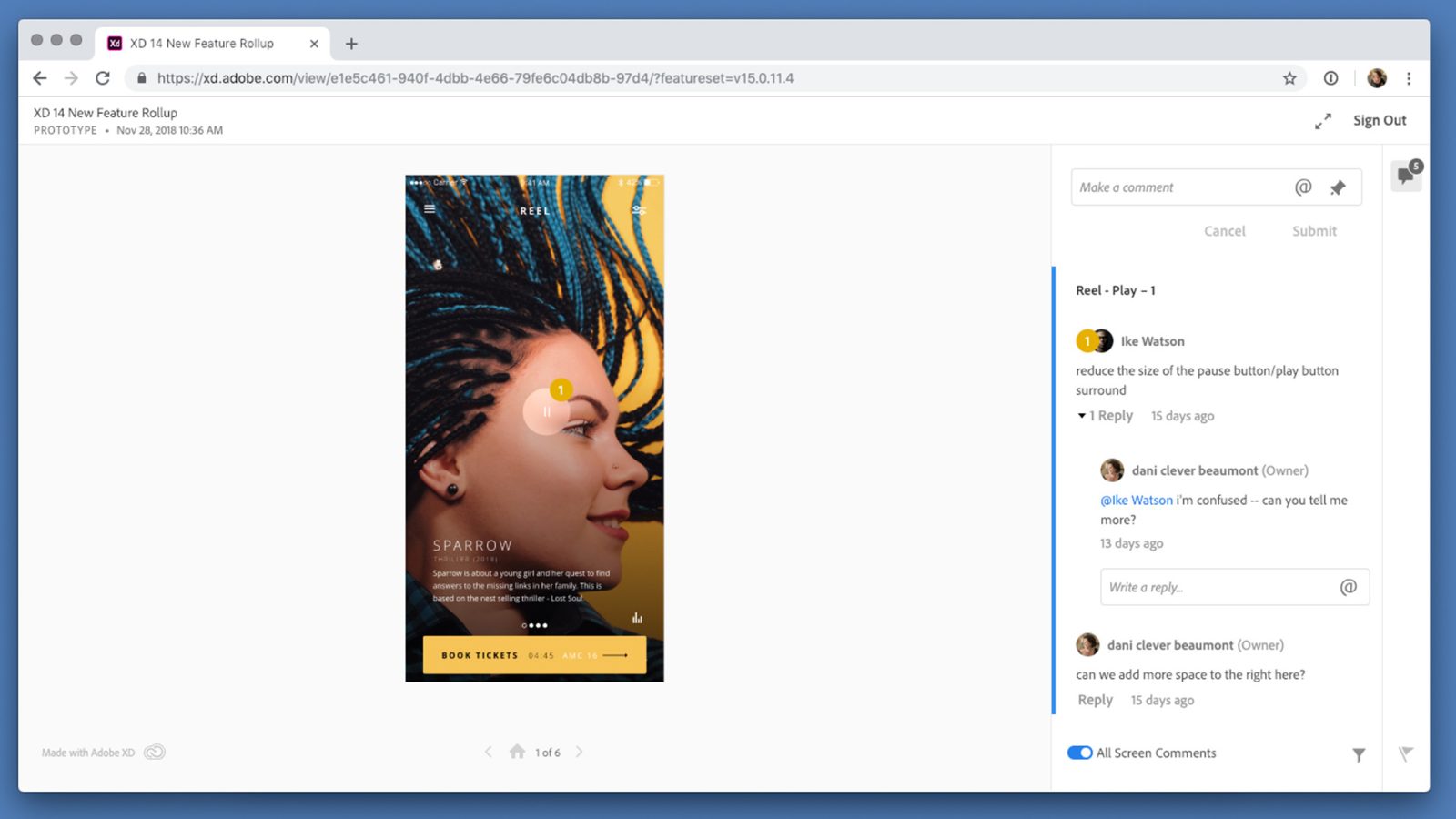 First up are enhancements to voice prototyping. Adobe first introduced voice prototyping in response to the growing popularity of smart speakers and virtual assistants like Siri. While not explicitly a visual medium, interfaces built for voice must be thoughtfully designed as well. Initially restricted to English, voice interfaces can now be prototyped in all of the languages that Adobe XD supports: English, French, German, Korean, or Japanese.

The latest release of XD also supports regional accents for voice commands, so for example, whether you’re in the U.S. or the UK, Canada or Australia, you will be able to successfully prototype an effective, localized voice experience.

Next up are improvements to XD’s Auto-Animate feature, which allows designers to build immersive transitions right in their prototypes. This feature was initially limited to prototypes running in XD itself or on test devices, but animations will now display in web browsers as well. This means that designs shared with a client can be viewed with the same fidelity that the designer intended. XD’s commenting system has also received some optimizations:

Now, you can turn on the All Screen Comments feature in XD, which allows you to see all comments made on a prototype in a single list. Clicking on an individual comment takes you right to the artboard in question, allowing you to reply to, resolve, or delete the piece of feedback before jumping onto the next one. 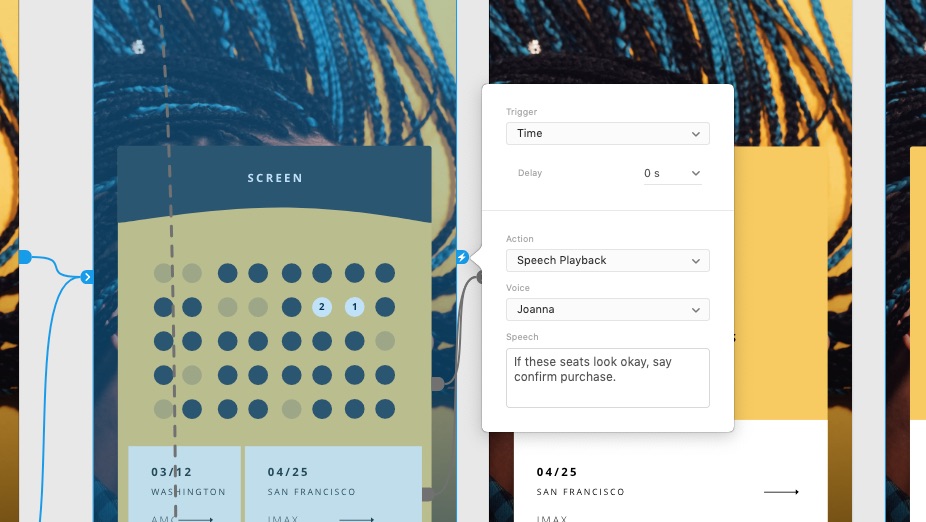 Lastly, Adobe continues to build out its plugin ecosystem, a platform that allows third-party developers to create useful additions to XD:

Since XD introduced third-party plugins last fall, the ecosystem continues to grow. As part of our continual improvement and growth, this month’s release adds new features for plugins, including the ability for users to disable plugins without uninstalling them, and developer access to colors and text styles in the Assets panel.

For a detailed breakdown of every change in XD for this January, check out the Adobe Blog and Adobe’s feature update page. Adobe XD is available for free with a starter plan offering 2GB of cloud storage and project restrictions, or $9.99/mo with 100GB of storage and no project limits. XD is also included in the $52.99/mo Creative Cloud All Apps Plan.

If you’d like to learn more about switching to XD from another prototyping tool, check out these useful tips from Adobe staff.