Here are the best alternatives to Group FaceTime 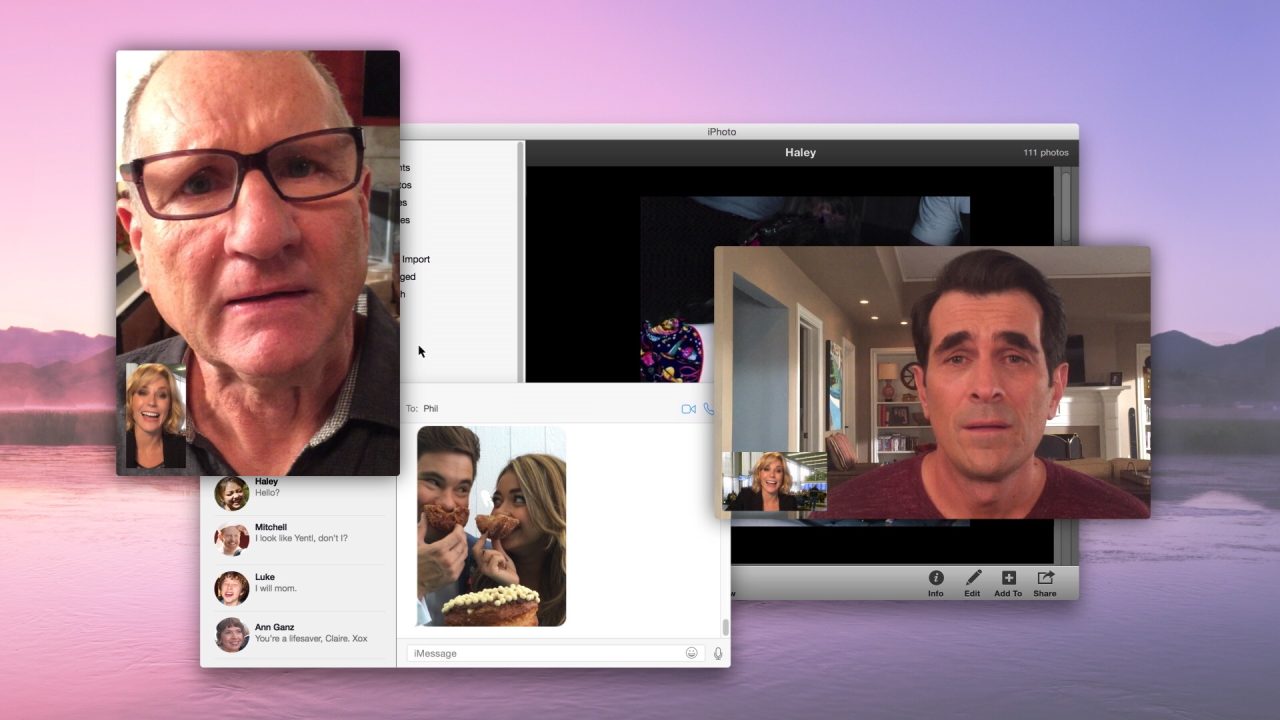 With the major Group FaceTime bug, which allowed a user to eavesdrop into a call without the receiver ever picking up the phone, users should be looking for alternatives as we await Apple’s upcoming software update.

The good news is that Apple has disabled the Group FaceTime functionality on its servers. This means there’s no need to disable FaceTime as the issue at hand is related to Group FaceTime and not traditional one-to-one FaceTime calls.

While we wait for Apple’s software update, which should be coming “later this week”, here are a few alternatives that, while not as integrated as FaceTime, should work until the issue is resolved.

Probably the best solution as most people have Facebook accounts. The company introduced group video chat in late 2016 and it integrates seamlessly with all your Facebook friends and family. 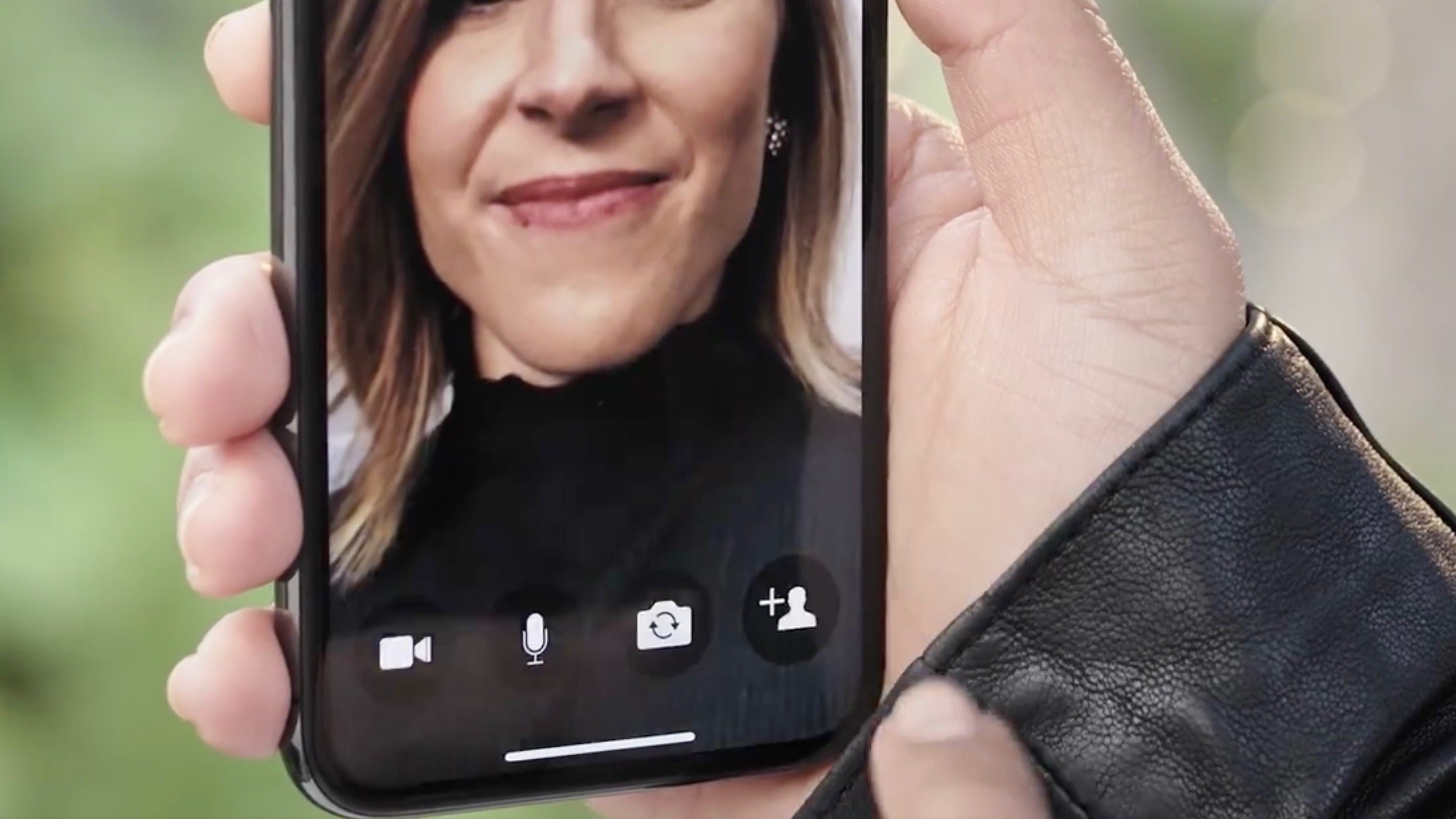 Being part of Messenger, this is the most painless solution as it doesn’t require you to download a separate app or install a plugin if you already have the Facebook Messenger app. In addition to video calling, users will get access to all the standard Facebook Messenger features and integrations.

While it’s an old solution, it’s one that could be an easy solution if most of the people you contact already have a Skype account. It’s free and there are no restrictions.

On top of this, you get features such as having a hybrid call where some users can be audio-only while others are doing both video and audio. Skype can also work as a messaging system with support for traditional text-based messaging. 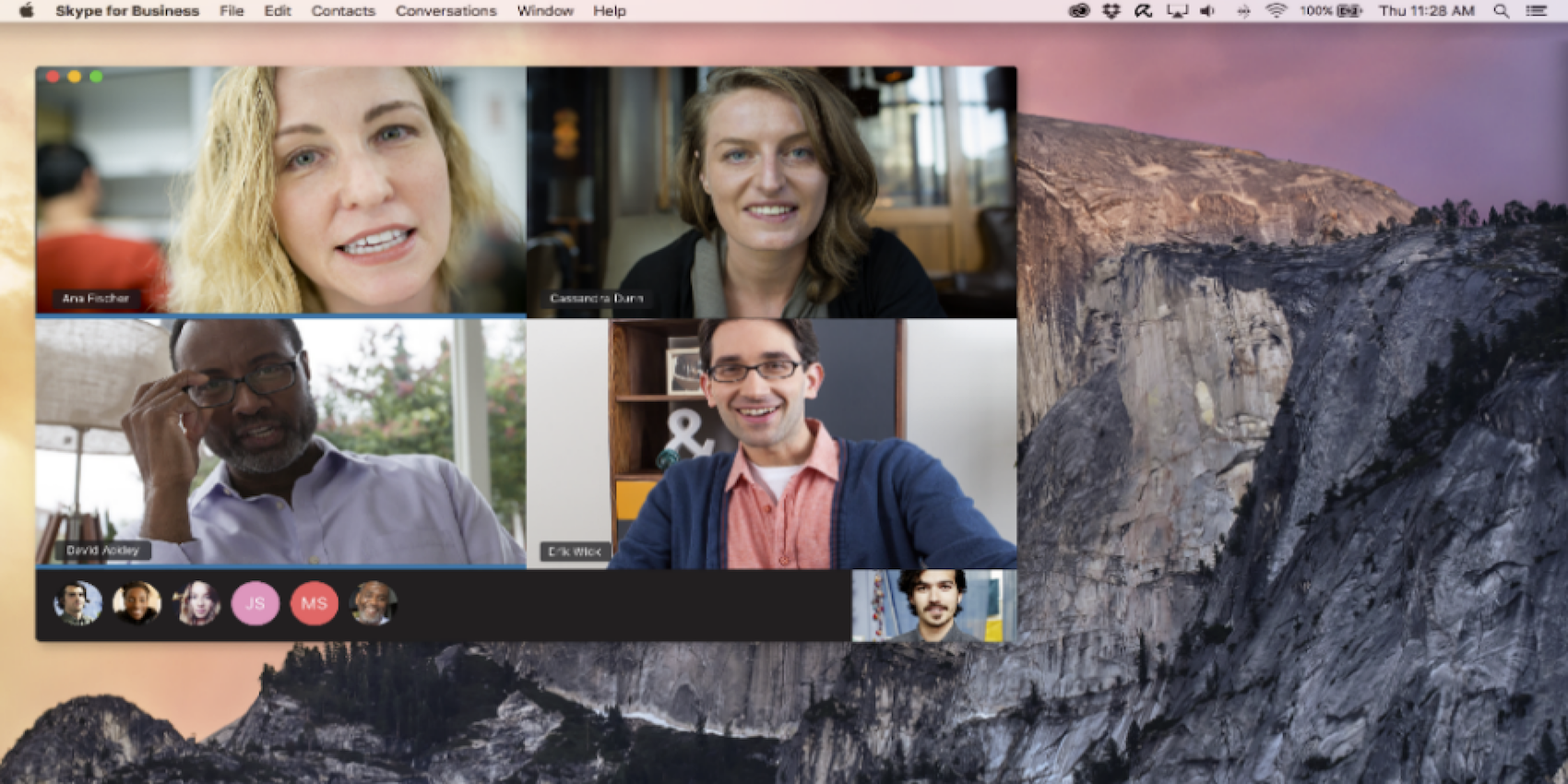 The only downside to Skype is users need to be “online” in order to make or receive calls. Especially on a Mac or PC, you’ll need to have the Skype app running to even receive notifications.

If you’re looking for something more than just basic video group chat, Houseparty is a great solution. 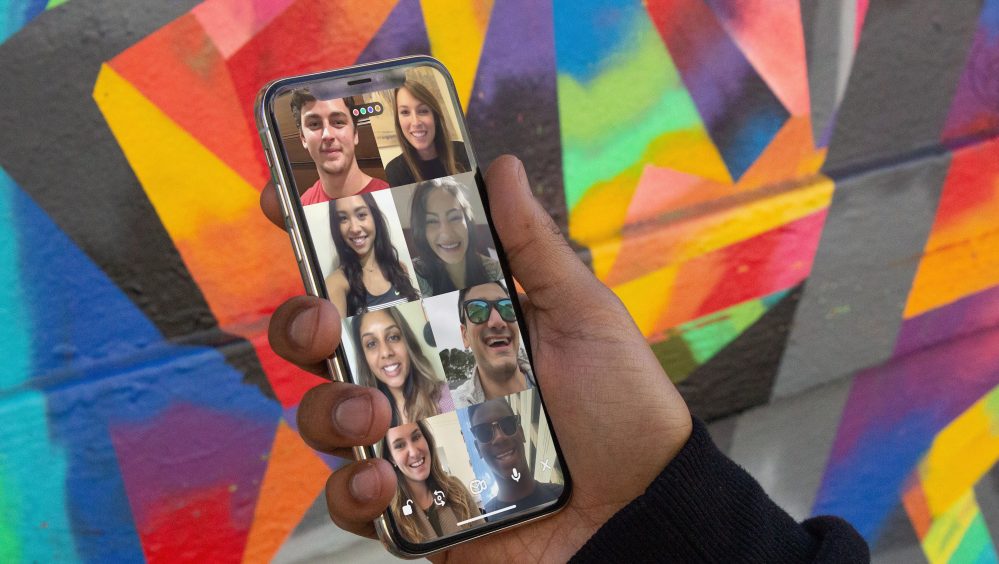 In addition to video chat, Houseparty lets you play games such as Heads Up!, and unlike FaceTime, you can leave a voicemail if no one picks up.

Skype and Facebook Messenger are the biggest and most seamless alternatives to Group FaceTime at this point. Check out a few other alternatives Apple recommends here.

Which group video chatting service are you using while waiting for Apple to fix its Group FaceTime bug? Let us know in the comments below!