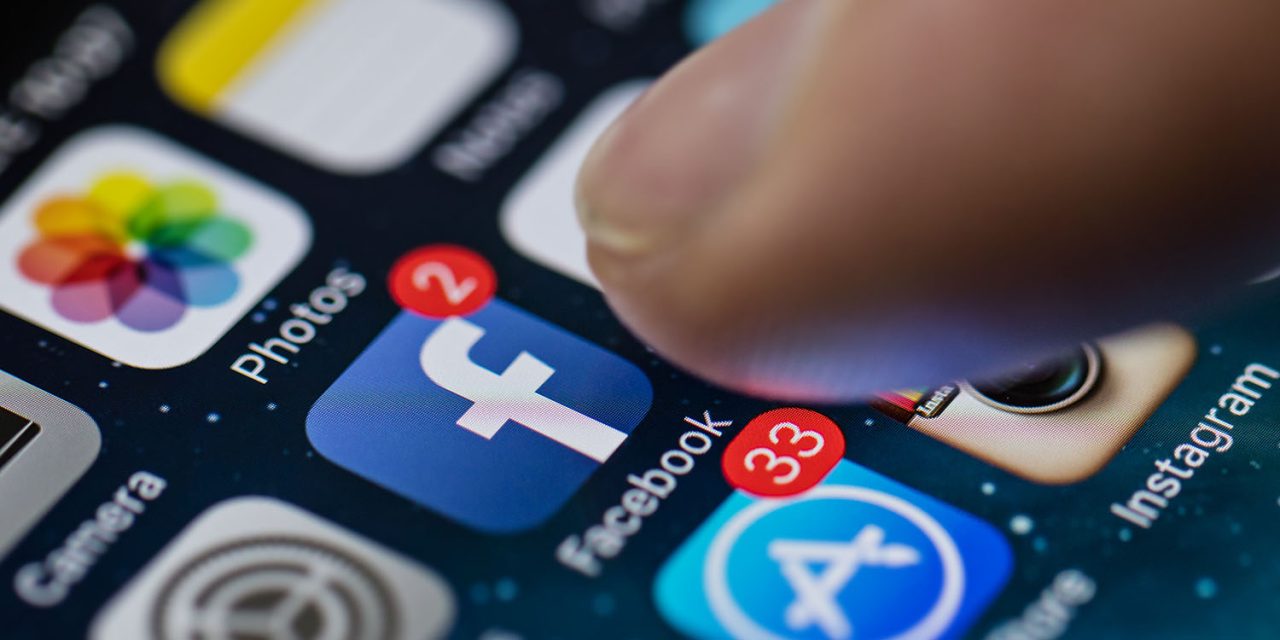 Facebook has said that it is shutting down its controversial ‘Facebook Research’ iPhone app, after it was disclosed that the company had repackaged its banned Onavo VPN app and was paying teens and adults $20/month to install it.

Update: It turns out it wasn’t even Facebook’s decision to shutdown the iOS app – it was Apple. Apple PR via Recode:

We designed our Enterprise Developer Program solely for the internal distribution of apps within an organization. Facebook has been using their membership to distribute a data-collecting app to consumers, which is a clear breach of their agreement with Apple. Any developer using their enterprise certificates to distribute apps to consumers will have their certificates revoked, which is what we did in this case to protect our users and their data.

Update 2: Many of Facebook’s internal iOS apps have been disabled after Apple revoked its enterprise certificate.

Which explains why Facebook appears to be continuing to offer the Android version of the app.

TechCrunch yesterday revealed that Facebook was using a sketchy backdoor method to install the app after the original version – branded Onavo VPN – was banned by Apple for violating the App Store’s privacy policies.

According to the report, Facebook has been paying users between the ages of 13 and 35 up to $20 per month, plus referral fees, to install the Facebook Research app. The company has sidestepped the App Store completely in this process, administering it through beta testing services Applause, BetaBound, and uTest […]

Facebook completely bypasses Apple’s own beta testing system TestFlight for this app. Instead, users must visit r.facebook-program.com, where they are instructed to install “an Enterprise Developer Certificate and VPN” and “trust Facebook with root access to their phone plus much of the data it transmits.”

This certificate is only supposed to be used by developers distributing internal corporate applications, with Facebook’s implementation seemingly a clear violation of that guideline.

Although the name of the app was changed to Facebook Research, it appears to use the same code as the banned version.

According to The Verge, Facebook has said in an email that it is withdrawing the iPhone app – but seemingly not the Android one.

Facebook will end a controversial market research program that violated Apple developer guidelines in order to harvest user data from the phones of volunteers. The company said early Wednesday evening that the Facebook Research app, which offers volunteers between the ages of 13 and 35 monthly $20 gift cards in exchange for near-total access to the data on their phones, would no longer be available on iOS. It will apparently continue to be available for Android users.

It’s not the first time this month that Facebook has been accused of taking advantage of kids: a recent report revealed that the company was aware of developers enticing children into spending money on games without parental approval, referring to the practice as ‘Friendly Fraud.’

More news from The Verge, based on Facebook’s enterprise certificate that Apple revoked, many of Facebook’s internal iOS apps have now been disabled.