We now spend more than a quarter of our lives online, shows Digital 2019 report 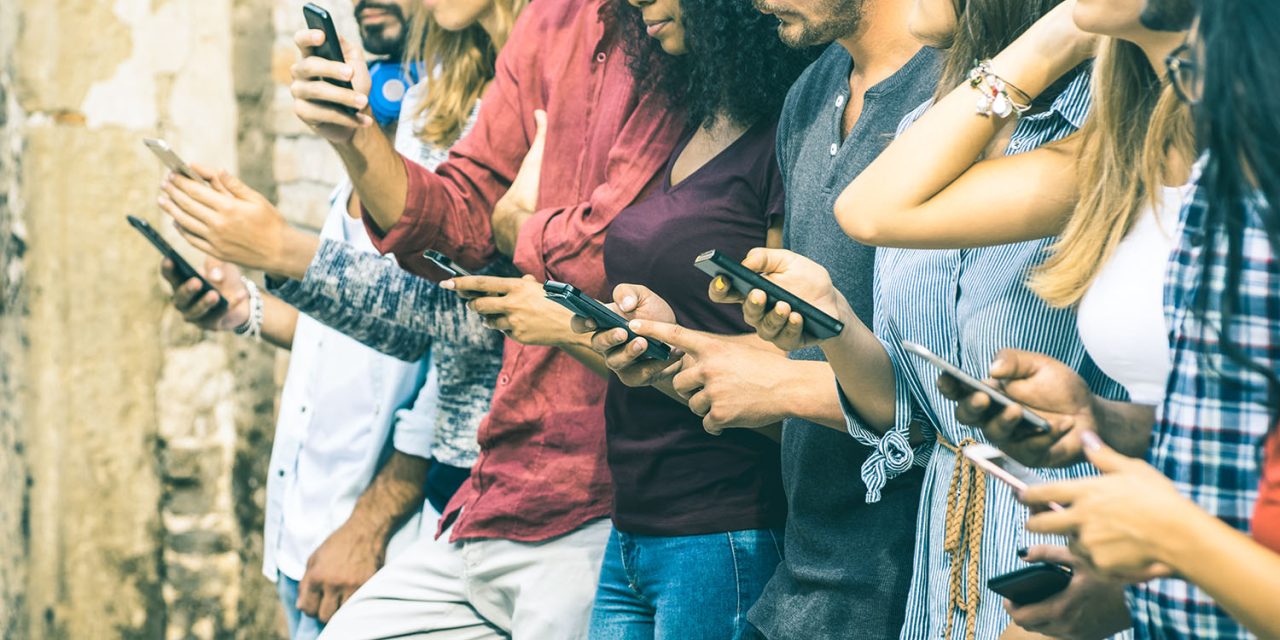 Digital 2019, a new report from Hootsuite and We Are Social, shows that the average person spends more than a quarter of their lives online …

The latest Digital 2019 report shows we’re spending on average 6 hours and 42 minutes online each day. Half of that is spent on mobile devices.

That figure sounds like a lot, but it’s absolutely astronomical when spread across an entire year. It equates to more than 100 days of online time every year for every Internet user. That’s more than 27 percent of every year.

That 6h 42 minutes is the world average, with the USA slightly below it at 6h 31m. The most Internet-addicted nation is the Philippines, at 10h 02m, while the least is Japan at 3h 45m.

The report also reveals that the number of Internet users is growing at a rate of more than a million people a day, and some 5.1B people now own a mobile device.

Researchers said recently that developing a real understanding of screen time would need a controversial approach.