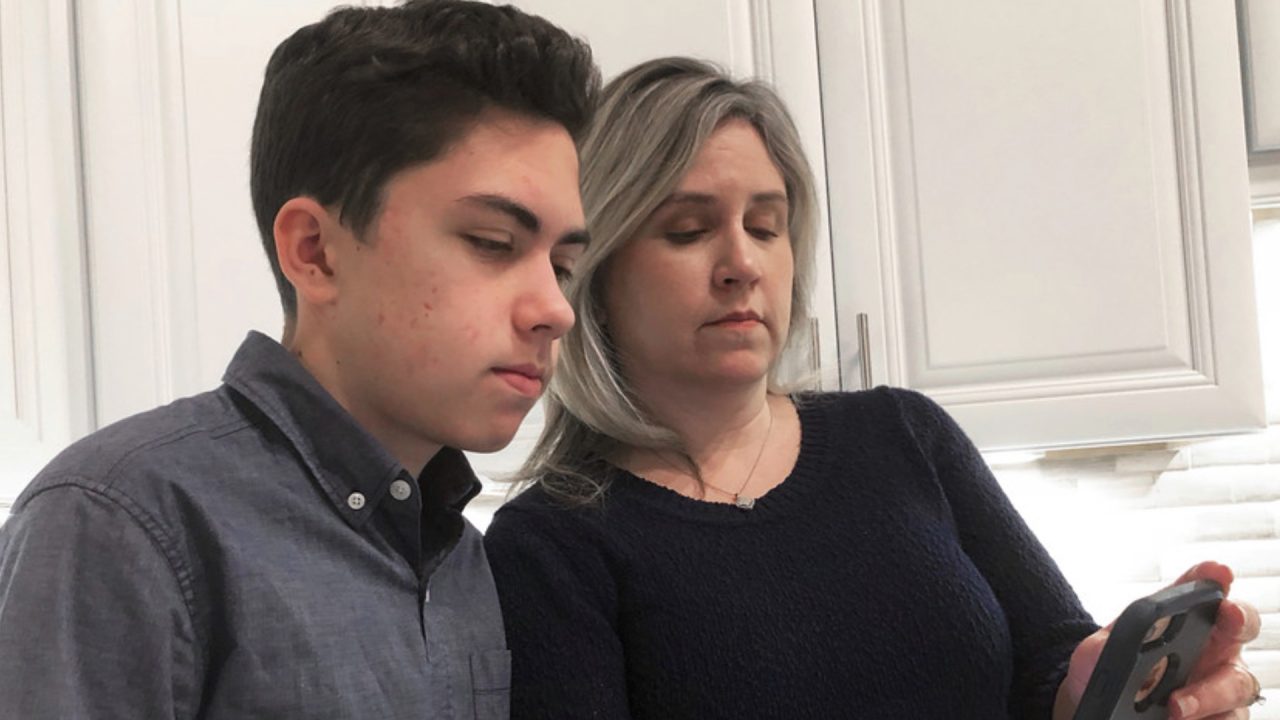 Apple earlier today said that the company has a software update ready to finally fix the Group FaceTime bug that allowed users to eavesdrop into calls via both video and audio. Now, Grant Thompson, the teen who discovered the bug originally over a week ago, has shed some light on how he spotted the flaw.

While we originally reported on the bug, a 14-year-old actually discovered it nearly a week beforehand. High school freshman, Grant Thompson, said in an interview with MarketWatch, that he was surprised that “this glitch happened in the first place” and shared “I found it by accident.”

Grant and his mom spent over a week trying to get in contact with Apple to try to resolve the bug.

“It took nine days for us to get a response,” he said. “My mom contacted them almost every single day through email, calling, faxing.” Of the fax, he jokes, “I’m not even sure what that is. It’s probably older than I am.”

Grant actually found the bug when he was playing the popular video game Fortnite on Saturday, January 19. It’s unclear at this time how many others discovered the bug before Apple finally disabled Group FaceTime as a whole.

”You can swipe up and add another person, so I added another friend of mine, Diego, to see if he also wanted to play,” he said. “But as soon as I added Diego, it forced Nathan to respond.”

Ironically, he was playing Fortnite on Xbox but decided to use Group FaceTime to chat with friends.

In Grant’s case, he had just gotten his Xbox ready and called to invite a friend, Nathan, to play “Fortnite” with him online.

Michele Thompson, Grant’s mother, says that Apple needs “a better process” for users to “report things like this.” Ultimately, she had to register as an Apple Developer and file a Radar.

Despite Apple closing the bug within hours of public discovery, and promising a software update next week, some regulators are wanting more information.