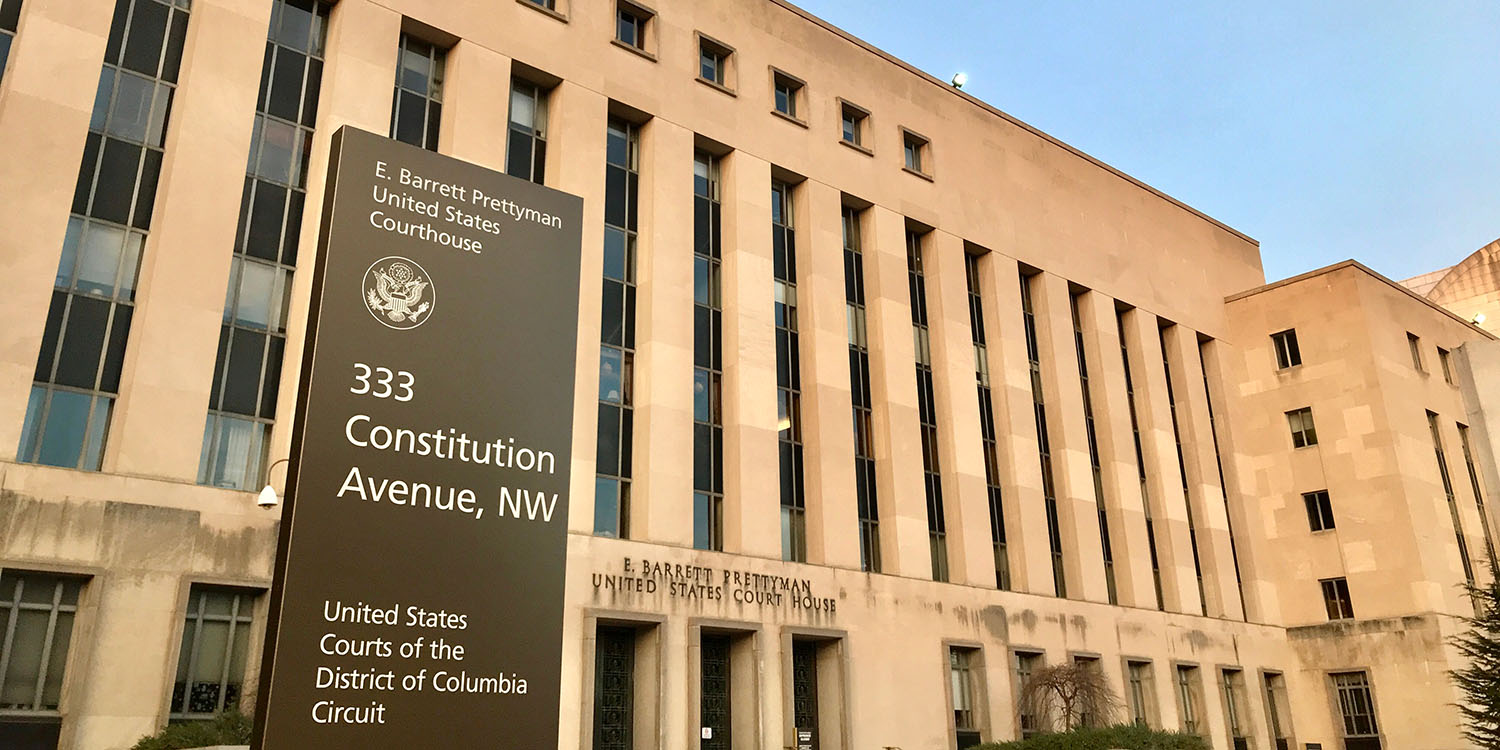 The battle to save net neutrality isn’t over yet. A lawsuit arguing that the Federal Communications Commission overstepped its powers when overturning net neutrality protections goes to court today.

The case is being heard by the US Court of Appeals for the District of Columbia Circuit. On one side, the FCC; on the other, 22 state attorneys general and a number of tech giants, among them Reddit, Mozilla, Vimeo and Etsy …

The Washington Post reports that three federal judges will decide the matter.

The fate of the Internet will once again rest in the hands of three federal judges when they hear oral arguments Friday in a pivotal challenge to the Federal Communications Commission.

In a sixth-floor courtroom in downtown Washington, FCC lawyers will argue that the agency acted correctly last year when it officially took its net neutrality rules off the books — legally clearing the way for Internet providers to speed up, slow down or block apps and websites, if they choose.

State and local officials, tech companies and consumer groups are urging the court to countermand the FCC, claiming the agency’s decision is based on faulty analysis and flawed reasoning. Without the protection of the net neutrality rules, supporters say, Internet providers will be unconstrained in their ability to steer customers toward proprietary or partner services, reshaping the Internet to their own commercial benefit and to the detriment of ordinary users.

On the tech company side, Mozilla will argue that the court must save net neutrality to protect one of the founding principles of the Internet: equal access by all. The state attorneys general will argue that the federal government has preempted state authority by banning them from introducing their own net neutrality laws, and that this is a violation of the US Constitution.

Several states have already ignored the ruling and passed their own net neutrality laws. Oregon, Vermont, Washington state and California have all done so, while New York implemented a workaround, withholding state contracts from violators.

CNET will be livestreaming the hearing, which begins at 9.30am ET/6.30am PT. You can watch the video below once it begins.