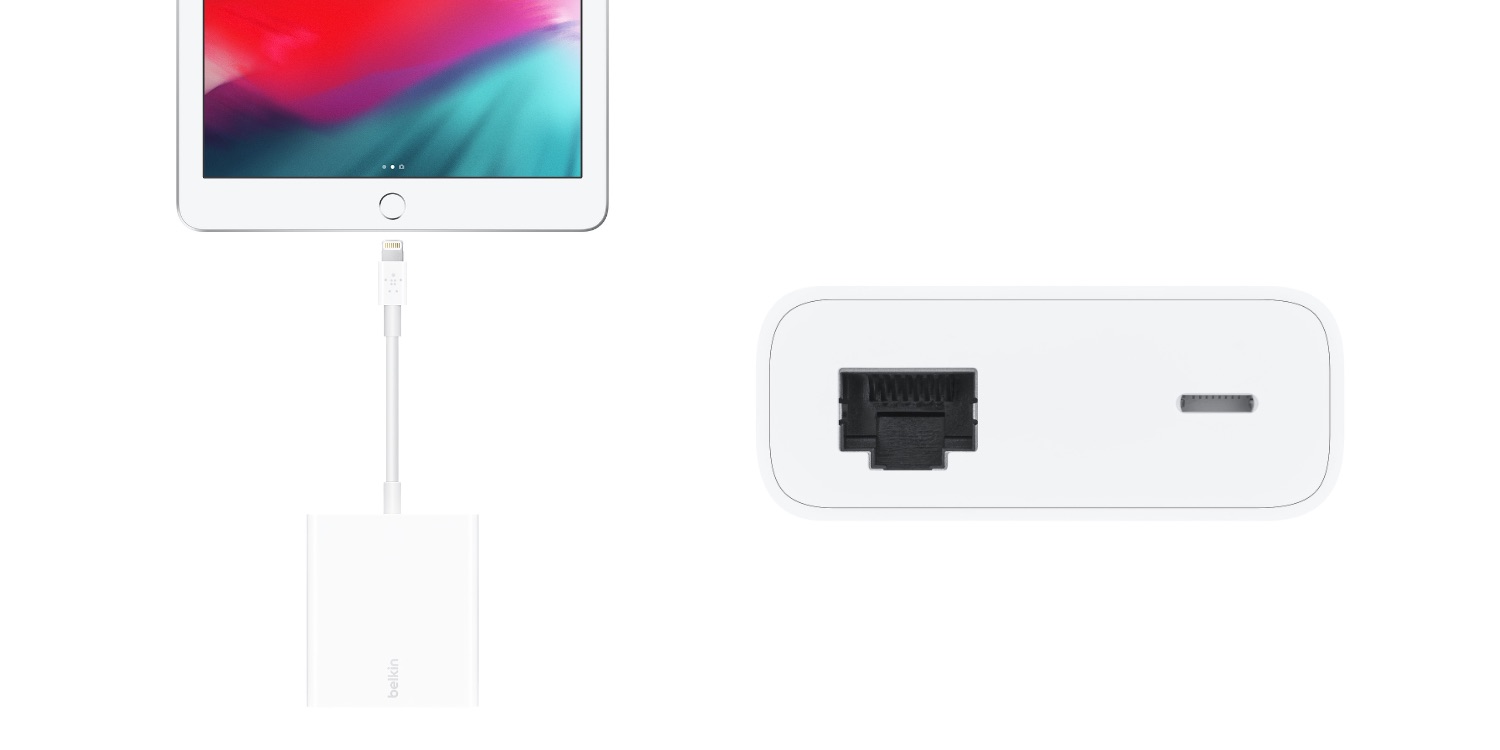 If you follow Apple news even casually, you’ve probably seen your fair share of dongles and adapters over the years. The latest recruit to the dongle gang is Belkin’s Ethernet + Power Adapter with Lightning Connector, an Apple-certified brick of a dongle that retails for $100.

The massive adapter lets you use an iPhone or iPad with a wired network connection while simultaneously charging.

As an MFi (Made for iPhone/iPad) certified adapter, the dongle is guaranteed to work reliably with iPhones and iPads. Apple and Belkin intend for the pricey and bulky adapter to be used in business environments (possibly kiosk settings) where Wi-Fi is not offered.

The adapter connects to any iPhone and iPads with Lightning (i.e. not 2018 iPad Pros which use USB-C) to provide power delivery as well as a hardwired network connection at the same time. Apple’s latest generation of iPad Pro hardware replaces the Lightning port with USB-C which works with USB-C adapters and hubs. 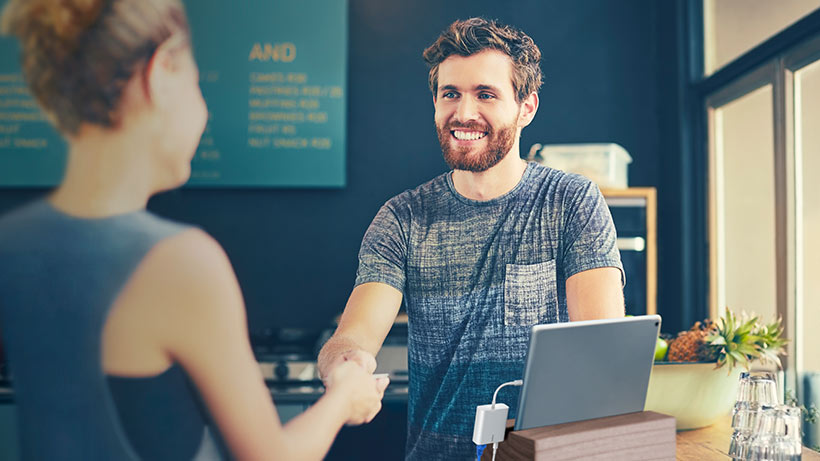 Belkin adds that the Ethernet port can actually deliver up to 12 watts of power itself with Power over Ethernet, using the Lightning port as a fallback charging method.

Belkin’s Ethernet + Power Adapter with Lightning Connector is the perfect solution if you or your business need a fast, secure, and reliable wired Internet connection for your iPhone or iPad. It offers both Power over Ethernet and Lightning ports, so you can connect to a secure network while continuing to charge your iOS device. Power over Ethernet compatibility also provides another convenient way to connect and charge simultaneously with a single cable.

This adapter works with Power over Ethernet-enabled connections, so when PoE is available there’s no need to plug in a Lightning cable—simply charge through your existing PoE-enabled cable.

Power over Ethernet isn’t the only smart technology tucked inside the adapter. 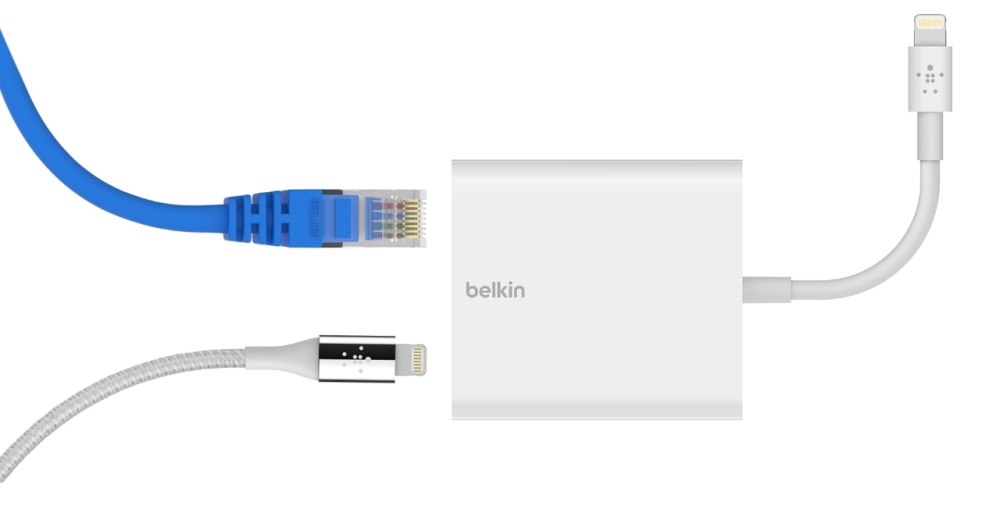 Download the Belkin Connect app to make sure you get any future firmware updates to keep your Ethernet + Power Adapter performing optimally.

Apple.com is now carrying the Belkin adapter, which is nearly 1-inch thick and priced at $99.95, with orders shipping as soon as overnight and stock reaching Apple Stores later this week. Belkin is also selling the dongle on its website.