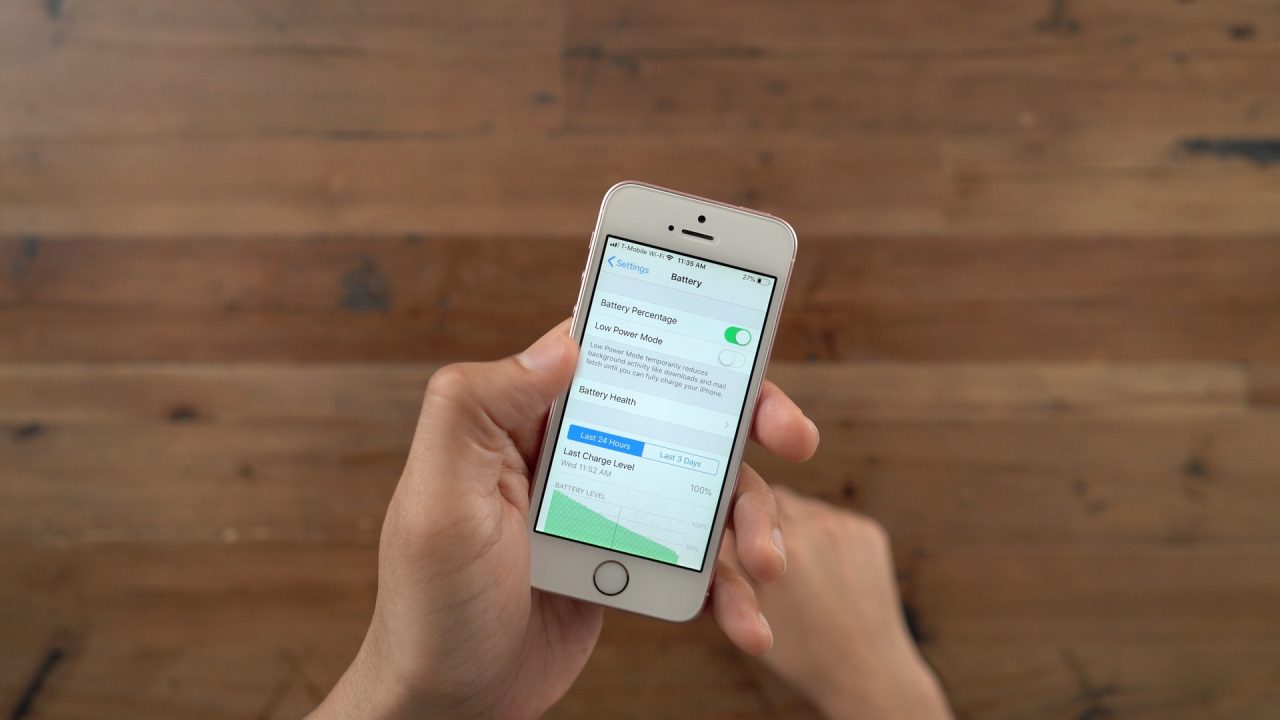 Last year, Apple was hit with dozens of lawsuits over its performance management features in iOS. In a filing with the Securities and Exchange Committee last week, Apple said that it is setting aside the money necessary to resolve these cases.

In December of 2017 and January of 2018, Apple faced dozens of lawsuits after it confirmed that it throttled older iPhones suffering from battery wear. In general, the lawsuits made allegations of planned obsolescence and said Apple should have given users the option to choose between performance and potential reliability issues – which it eventually did.

As spotted by Business Insider, Apple highlighted these lawsuits in a recent SEC filing. Almost exactly a year later, Apple says it has “accrued its best estimate for the ultimate resolution” of the outstanding lawsuits related to iPhone throttling. Essentially, this is a contingency fund depending on the outcome of the cases.

The company also stands firm in saying that iPhones “were not defective,” and that these features were designed in an effort to improve the customer experience:

Various civil litigation matters have been filed in state and federal courts in the U.S. and in various international jurisdictions alleging violation of consumer protection laws, fraud, computer intrusion and other causes of action related to the Company’s performance management feature used in its iPhone operating systems, introduced to certain iPhones in iOS updates 10.2.1 and 11.2. The claims seek monetary damages and other non-monetary relief.

The Company believes that its iPhones were not defective, that the performance management feature introduced with iOS updates 10.2.1 and 11.2 was intended to, and did, improve customers’ user experience, and that the Company did not make any misleading statements or fail to disclose any material information. The Company has accrued its best estimate for the ultimate resolution of these matters.”

In response to the controversy, Apple offered iPhone battery replacements for $29 until the end of 2018. It also gave users the ability to have more control over their iPhone’s performance with iOS 11.3.

Of course, Apple did not disclose how much money it has set aside to resolve the lawsuits. Many of the lawsuits have been combined into a single action through the U.S. District Court for Northern California. Apple also notes it continues to respond to “governmental investigations and requests for information.”

Apple’s full 10-Q filing with the SEC can be found here.