Snopes may end fact-checking relationship with Facebook, Lead Stories coming on board 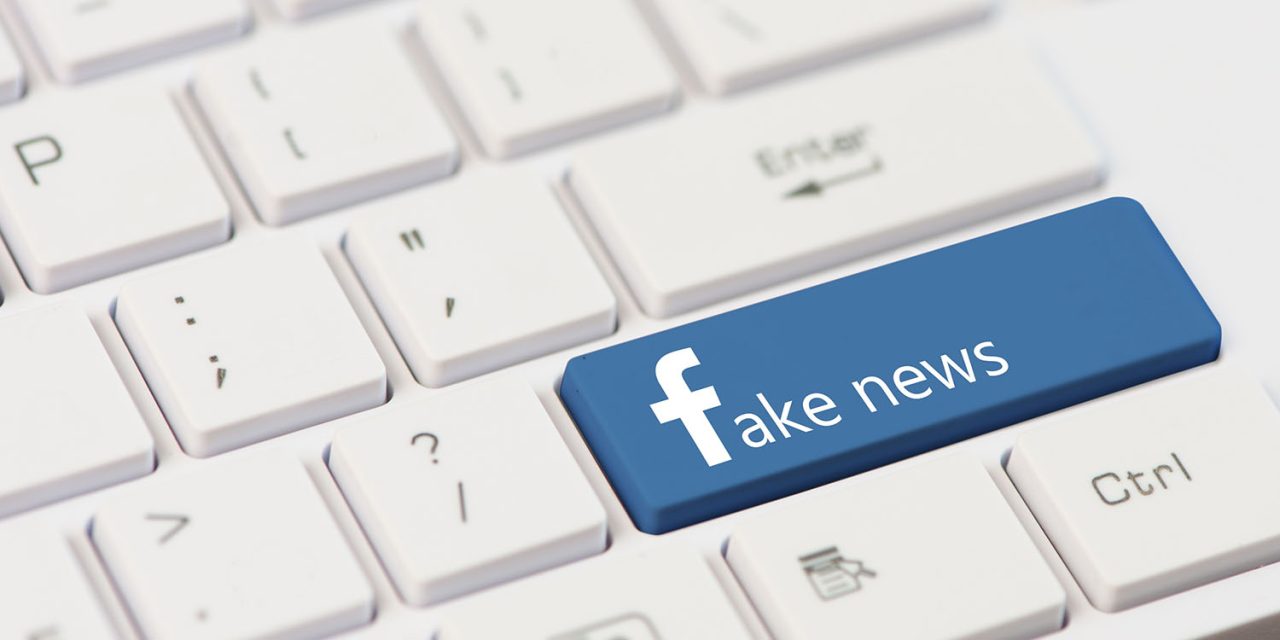 Snopes, one of the earliest and best-known fact-checking websites, is reevaluating its relationship with Facebook. The site is currently one of the partners used by the social network to identify hoax stories …

Originally known as the Urban Legends Reference Pages, Snopes established itself as an extremely trusted source of investigation. The site was itself fact-checked by FactCheck.org, which declared it free from biases in all cases. Where Snopes cannot be sure of the veracity of a claim, it labels it as ‘undetermined’ or ‘unverifiable’ to be safe.

Axios reports that Facebook is today set to announce Lead Stories as a new fact-checking partner, adding to the 30+ partners it already has.

In addition to fact-checking posts that Facebook flags, Lead Stories will also use its own technology, called “Trendolizer,” to detect trending hoaxes from hundreds of known fake news sites, satirical websites and prank generators. Lead Stories specializes in hoax debunking as well as fact-checking […]

Snopes VP of operations and co-owner Vinny Green says that the company is trying to figure out what makes the most sense for their entire business long-term. “The future of fact checking can’t be defined by the relationships with platforms. They must be defined by fact-checkers themselves.”

Part of that negotiation includes understanding the value that the partnership brings to Snopes’ operation. Poynter reported last week that the partnership was taking up a lot of time amongst Snopes’ small staff, time that could be spent building fact-checking tools across multiple platforms, not just Facebook.

Facebook regularly takes down fake accounts, and is running a constant battle with the use of its platform for hoax posts. An additional step it took last year was to provide more background on the sources of News Feed posts, so people were better placed to make their own judgments as to the likely accuracy.

The CIA, FBI and NSA all agree that Russia interfered in the US presidential election through fake social media posts and other activities, with a number of individuals charged with criminal offences as a result of investigations into this. Facebook’s former head of security said it was inevitable that this would also be the case with the US midterms.