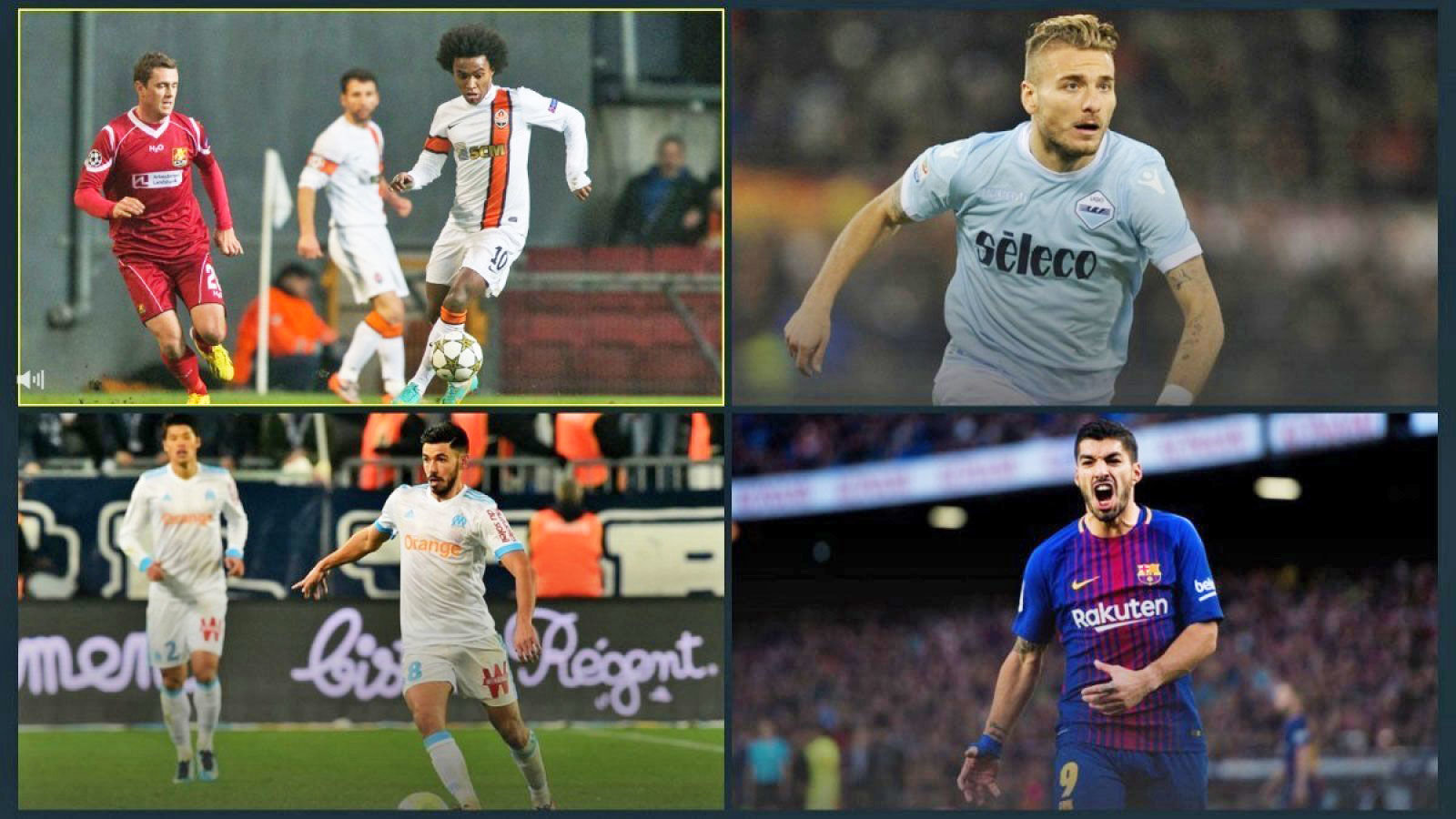 Live sports streaming service DAZN has today been updated on the Apple TV with support for watching up to four streams at once. DAZN was one of the early supporters of the Apple’s TV app, meaning it integrates nicely with tvOS.

DAZN says you’ll need a fourth-generation or Apple TV 4K to use the new four stream feature. To access multi view, simply long-press on the Siri Remote, then select the videos you want to watch (via Engadget).

DAZN launched in the United States last September and has grown in popularity since then. It offers live streams of an array of sports, including NFL, MLS, PGA Tour, and more. It also touts over 100 fight nights per year without the need for pay-per-view. Availability varies by country, though, so be sure to view all of the details on the DAZN website.

DAZN is a new way to watch fight sports. Over 100 fight nights a year, plus exclusive behind-the-scenes coverage, plus the best original programming, minus the BS. Just $9.99/month. Sign up and get first month free.

The multi view feature is currently available in US, Canada, Japan, Italy, Germany, Austria and Switzerland. You can download DAZN from the App Store. It also integrates with the Apple TV app on tvOS, which means you can use the TV app and Siri to play content.