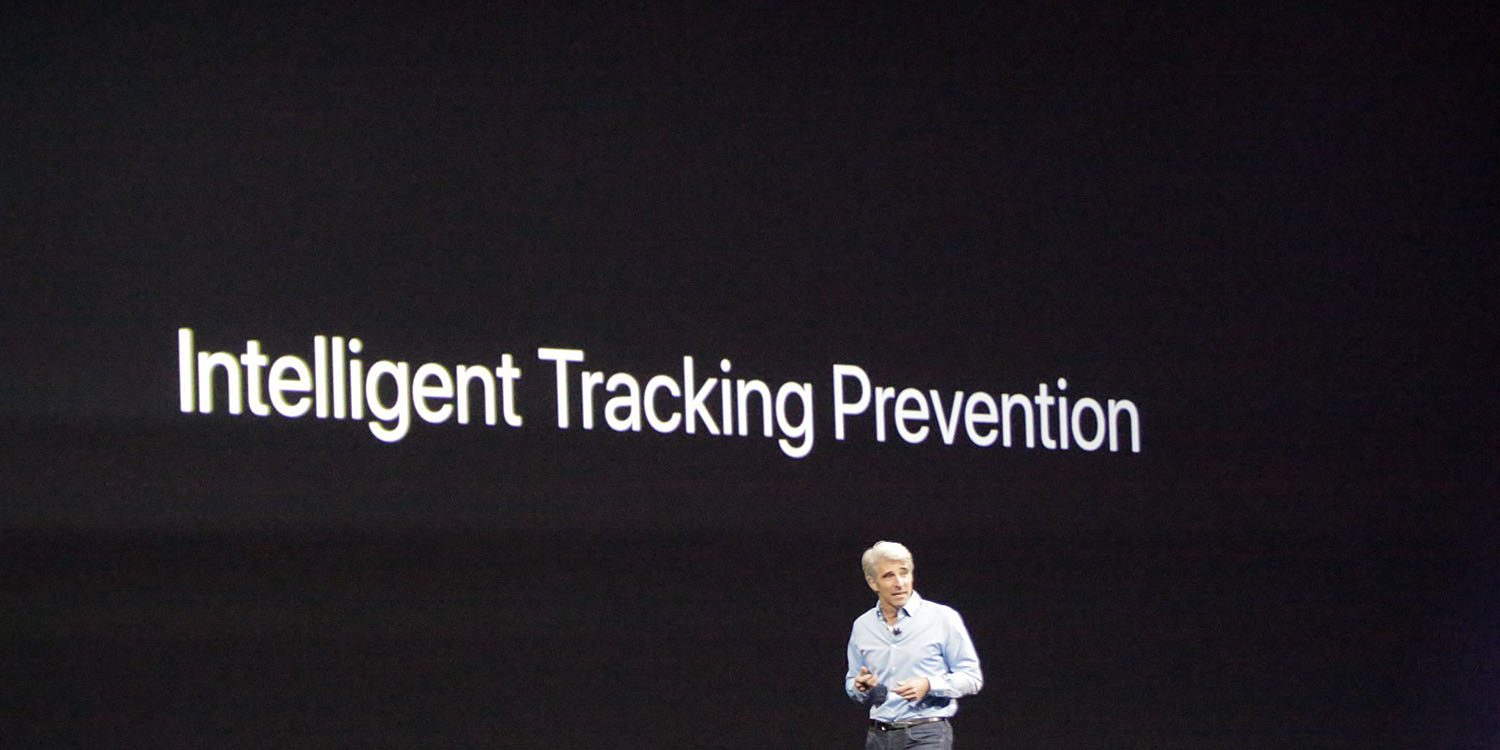 Amid a decline in adoption by websites, Apple has revealed that it will remove support for “Do Not Track” in Safari 12.1. As detailed in a blog post from DuckDuckGo, Do Not Track’s mission of helping users avoid having their activity tracked has largely failed. Apple, meanwhile, is shifting focus to its new Intelligent Tracking Prevention feature.

Do Not Track was original designed to “a special signal to websites, analytics companies, ad networks, plug in providers, and other web services you encounter while browsing, to stop tracking your activity.” The issue, however, is that it simply sends a voluntary signal that websites aren’t forced to follow.

Thus, even if you have Do Not Track enabled in your browser of choice, it’s highly likely that the majority of sites you visit don’t adhere to that signal. DuckDuckGo says it conducted a survey of U.S. adults and found 23.1 percent of users enabled Do Not Track. On the other hand, 41.4 percent of those users who enabled the feature “didn’t know that it only sends a voluntary signal.”

It can be alarming to realize that Do Not Track is about as foolproof as putting a sign on your front lawn that says “Please, don’t look into my house” while all of your blinds remain open. In fact, most major tech companies, including Google, Facebook, and Twitter, do not respect the Do Not Track setting when you visit and use their sites – a fact of which 77.3% (±3.6) of U.S. adults overall weren’t aware.

With these numbers in mind, Apple’s release notes for Safari 12.1 indicate that the update drops support Do Not Track. The setting has already been removed in the latest betas of iOS 12.2 and macOS 10.14.4. Apple says it is removing the feature to “prevent potential use as a fingerprinting variable.”

Apple’s focus has shifted to its Intelligent Tracking Prevention feature, which is included in iOS 12 and macOS Mojave. This feature is more successful at preventing cross-site tracking, with Apple saying it prevents sites from “creating cookies or storing data” without “explicit consent.”