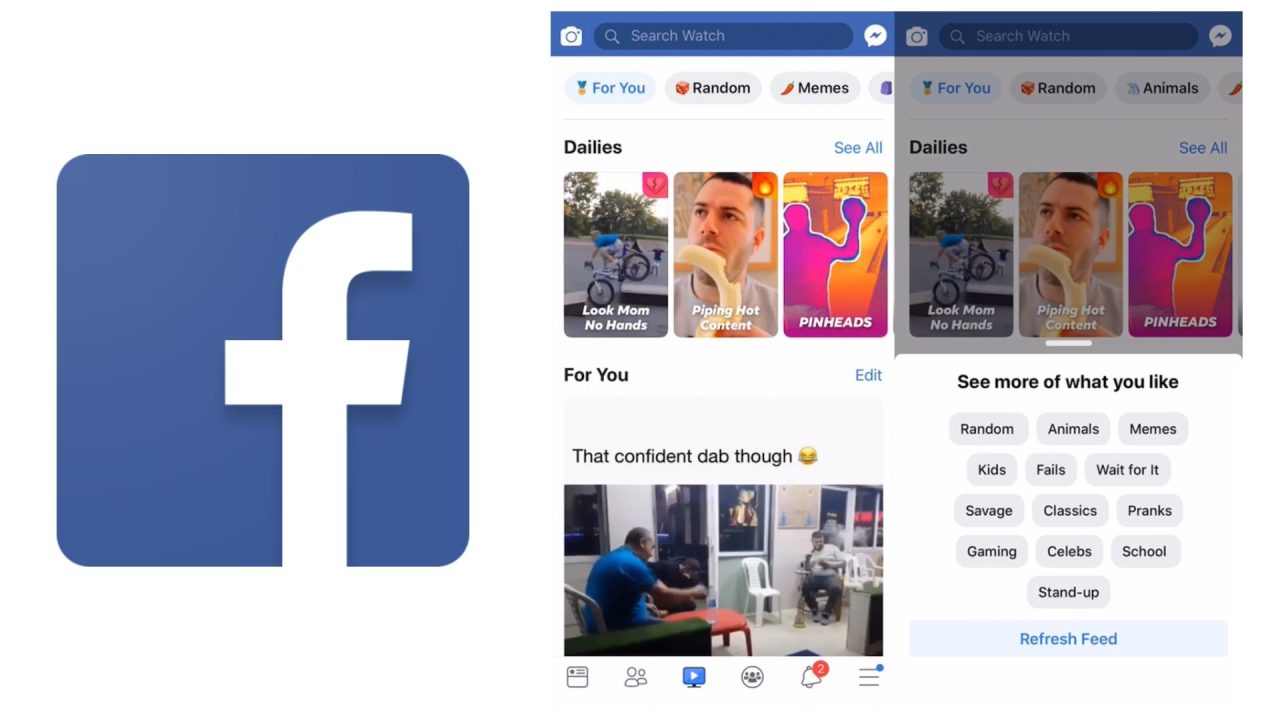 Facebook is shifting its focus when it comes to winning back the youth. According to a report from Recode today, Facebook has restructured its “youth team” of more than 100 employees and is abandoning plans for a meme app titled “LOL.”

The report explains that Facebook informed its “youth team” last week that focus is shifting to Messenger Kids. For those unfamiliar, Messenger Kids is Facebook’s messaging platform for children under 13. The restructure will allow Facebook to increase its investment in Messenger Kids:

“The youth team has restructured in order to match top business priorities, including increasing our investment in Messenger Kids,” a Facebook spokesperson confirmed in a statement sent to Recode.

Facebook originally launched Messenger Kids in 2017 with a focus on safety. The app requires that all contacts be approved by parents. Especially important for kids, it does not require users have a phone number. While popular among certain segments, it has not yet garnered mainstream adoption.

In January, Facebook confirmed work on a meme app for kids called “LOL.” Essentially, the Facebook designed LOL as an endless stream of funny videos, images, and GIFs. The app certainly came across as a rather desperate attempt at winning back the youth. Today’s report says plans for that app have been shuttered.

LOL never got much traction. Facebook described it a few weeks back as a “small scale test,” and TechCrunch reported that it only had around 100 beta users. Also going away: An early version of a high school communities feature that would let teens find and connect with classmates.

Of course, Facebook’s trustworthiness when it comes to its younger users has taken a major hit recently. Last week, it was reported Facebook was paying teens $20 per month to use its Facebook Research VPN. Further, a report showcased how Facebook attempted to coerce kids into spending money on digital goods.

Whether or not a newfound focus on Messenger Kids will help Facebook’s popularity among kids remains to be seen.