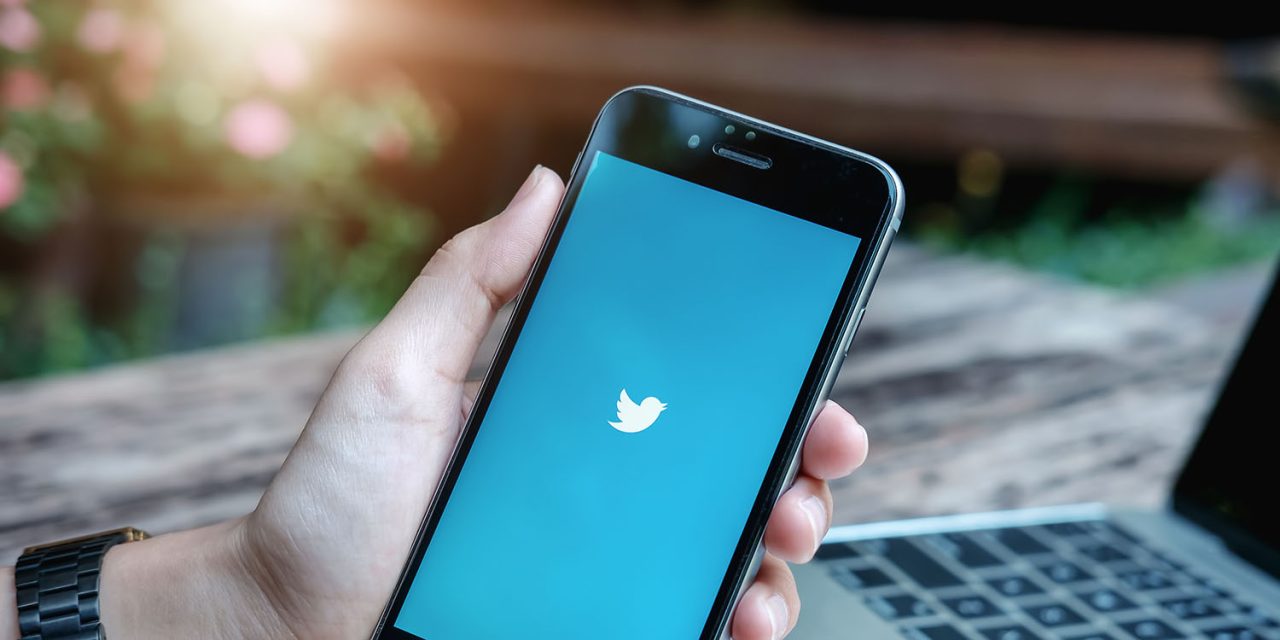 Update: Twitter stock has opened more than 10% down on yesterdays close following the news.

For years, Twitter has kept its number of daily active users (DAU) a closely-guarded secret. The company instead pointed to its percentage growth in monthly active users (MUA), a metric that was hard to parse without knowing the actual numbers.

But with MAUs now in decline, in part due to the closure of fake accounts, the company has finally revealed its actual number of users …

The number of daily active users was revealed in a letter to shareholders – and it was smaller than expected at 126 million.

The growth pattern revealed in a table in the letter also revealed low and declining single-digit growth in the DAU numbers across the year.

To put that in perspective, as Recode notes, that’s a lot smaller than comparable numbers for Snapchat, and way smaller than Facebook.

Twitter has 126 million daily users, which is 60 million fewer users than Snapchat (and a lot fewer users than the core apps owned by Facebook). That means roughly 39 percent of Twitter’s monthly active users are on the app every day […]

Twitter will tell you that it’s not fair to compare directly to Snapchat. That’s because Twitter says it is only counting users who could be exposed to ads — what it is referring to as its “monetizable” audience. Snapchat, Twitter would argue, counts users who open the app, send a message, and leave without ever getting to the part of the app where Snapchat serves ads.

The company has been continuing its efforts to fight against inauthentic use of the platform, recently revoking the API access of prominent services offering paid followers.