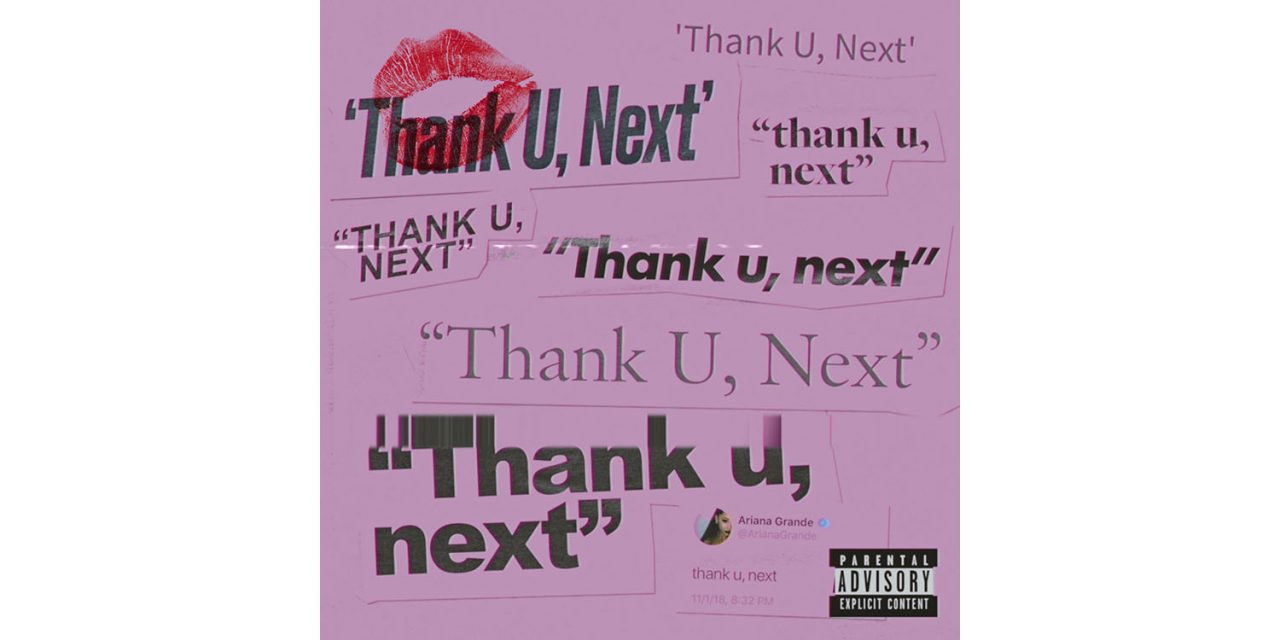 According to a tweet by Ariana Grande’s team, her latest album – thank u, next – has set two new records on Apple Music …

The singer retweeted the details.

The album is also reported to be the #1 album on Apple Music in 84 countries.

It follows Grande winning this year’s Grammy Award for Best Pop Vocal Album for the album Sweetener. That, in keeping with her two previous albums, Yours Truly and My Everything, hit No. 1 in the Billboard 200 charts.

The music streaming company reports that Thank U, Next has scored the highest global debut for any female artist in every genre ever on Apple Music within the first 24 hours of the album’s release.

Although the album was only released on Friday, the title track of the same name was released as a single back in November. It led the Billboard Hot 100 list for seven weeks in total.

Ariana Grande was one of the Grammy nominees chosen by Apple for a series of Animoji billboards ahead of the announcement. She was also one of three artists to get a Memoji version of a music album, in that case singing her hit single 7 Rings.

Apple took full advantage of the Grammy Awards, using them to promote Shazam – the music identification service it bought last year – and to extend its usual three-month free trial to four months.