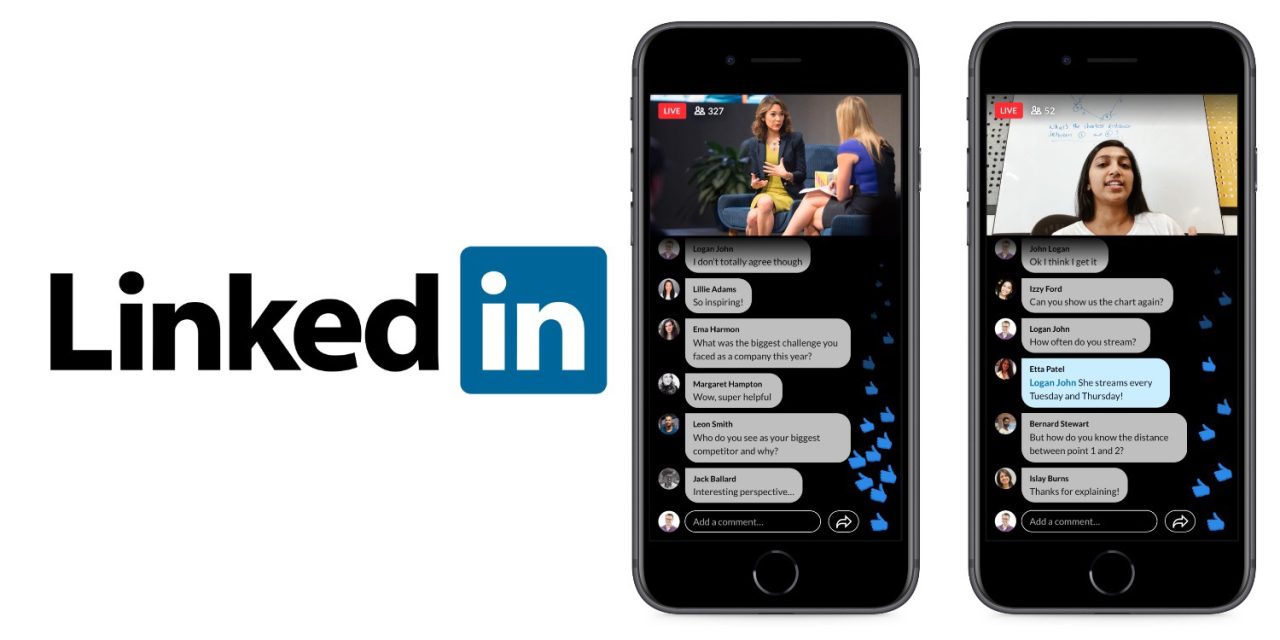 LinkedIn is today rolling out a new live video feature which lets people and organizations alike to have real-time live video to other users or organizations within LinkedIn, or the entire LinkedIn network itself.

According to a report from TechCrunch, LinkedIn Live will be launching in beta today in the U.S. The initial beta will be invite only, but LinkedIn will expand to more users with a contact form in the future.

Initial live content that LinkedIn hopes to broadcast lines up with the kind of subject matter you might already see in LinkedIn’s news feed: the plan is to cover conferences, product announcements, Q&As and other events led by influencers and mentors, office hours from a big tech company, earnings calls, graduation and awards ceremonies, and more.

LinkedIn says it is serious about its efforts, despite being late. The company has selected a handful of third-party developers of other live broadcast streaming services to work with creatives to push “more polished live video” on the platform.

But that’s not all. Microsoft, which now owns the popular video chatting app Skype, is providing the encoding. It’s worth noting that despite Microsoft acquiring Linked In, Skype and LinkedIn Live will remain as two separate products.