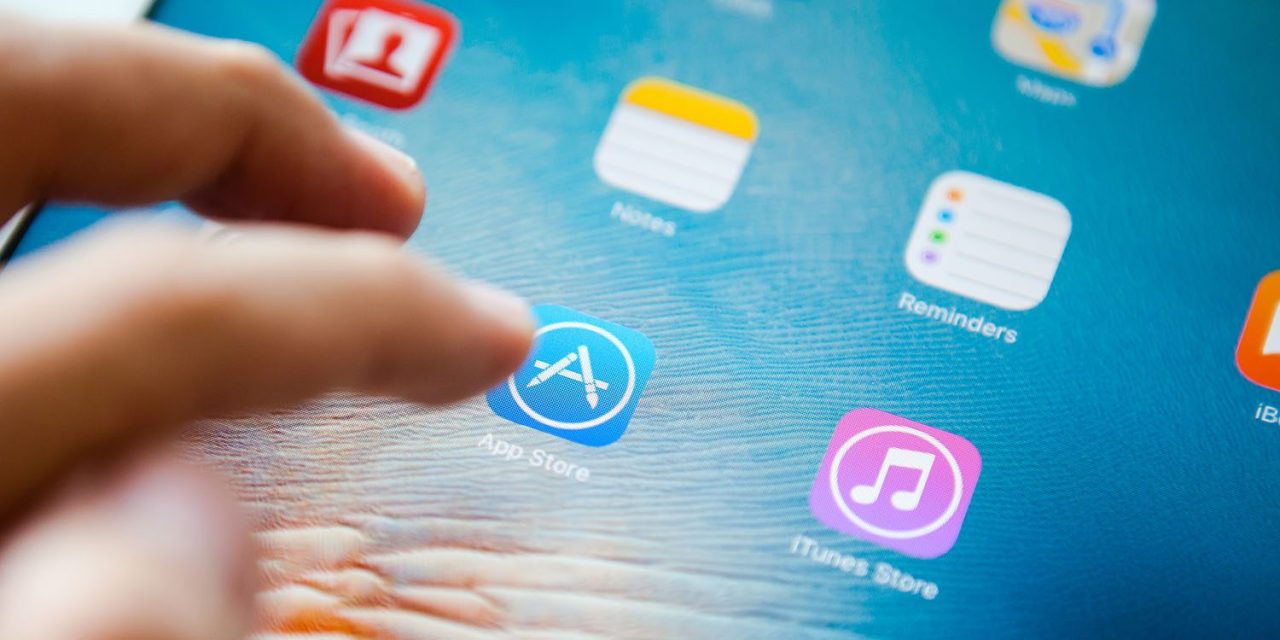 Both Apple and Google have come under fire this month for hosting a Saudi-based app called Absher on their mobile platforms. Among other uses, the app is designed to let Saudi men track and control Saudi women. Now, Oregon Senator Ron Wyden has formally written to both Apple and Google urging them to remove the app from iOS and Android.

As reported by Business Insider’s Jake Kanter, Senator Wyden sent the letter to Tim Cook and Sundar Pichai yesterday. It calls for them to “immediately remove” Absher from their platforms to prevent “abhorrent surveillance and control of women.”

The app is operated by the Saudi Ministry of Interior’s National Information Center and has multiple functions. But earlier this month, it came to light that the app allows the tracking and controlling of Saudi women.

The app has been downloaded by more that 1 million users so far.

Since the story was published, Human Rights Watch and Amnesty International have both expressed concern about Google’s and Apple’s roles in hosting the app, which has been installed on smartphones more than 1 million times.

Senator Wyden regularly advocates for consumer privacy. He has been speaking out about carriers selling users’ location data for several years, which has come to a head with recent reports about the extent of the problem.