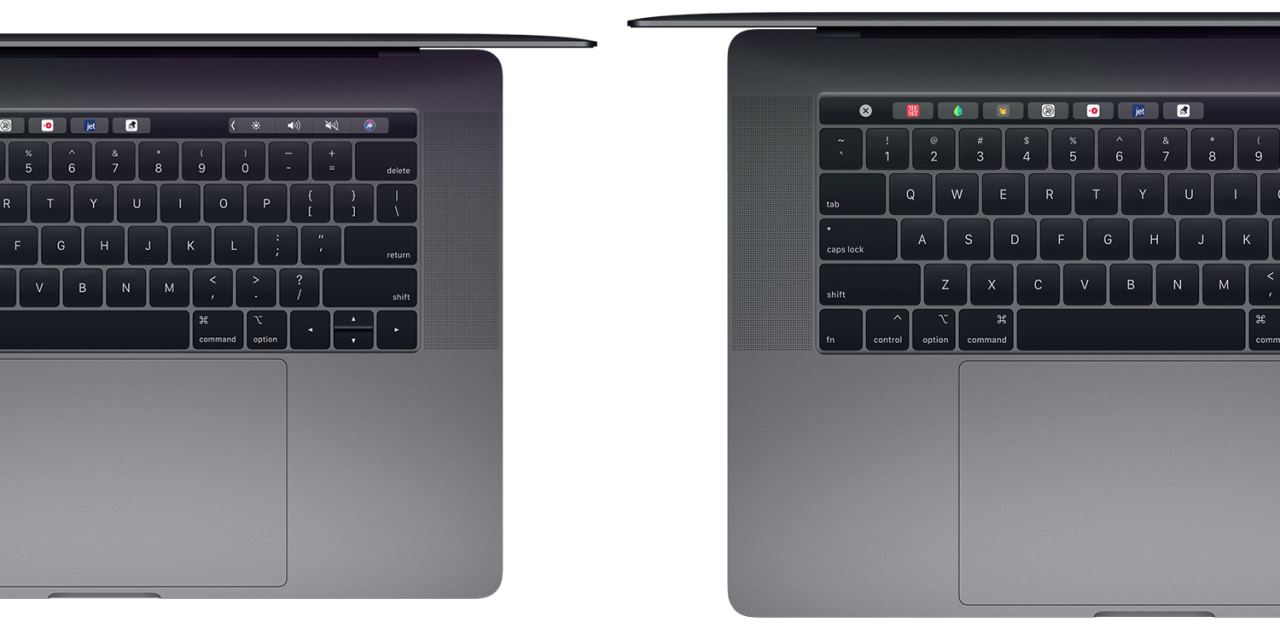 I’ve been calling on Apple to bring back the 17-inch MacBook Pro for many years now. Sometimes there’s just no substitute for physical screen size when it comes to things like photo and video editing, and even in more mundane use, you can get a significant productivity boost from having multiple windows visible at the same time.

I’ve suggested before that 14- and 16-inch machines might be the sweet-spot, and noted Apple analyst Ming-Chi Kuo yesterday suggested that the larger of the two may well be on the way …

Kuo’s supply chain sources suggested that Apple is working on a machine whose screen size would be somewhere between the 15-inch models we have today and the 17-inch model of old.

That’s the entirety of the reference (the other products being the new Mac Pro and a ‘31.6″ 6k3k monitor’), but it’s certainly an encouraging idea.

I’ve long since given up on the idea of an upgradable MacBook Pro. Those days are sadly behind us now. But much as that would remain my ideal, I’d still be pretty happy with a larger-screened model.

What particularly excites me about the idea is the precedent set by the latest 12.9-inch iPad Pro. Thanks to much smaller bezels, Apple has combined a deliciously large screen in a device which is still very portable.

Even with ultra-thin bezels, it wouldn’t quite be possible to squeeze a 16-inch screen into the existing 15-inch form factor. A 16- or 16.5-inch machine would need to be a little bigger, but the external dimensions could still be substantially smaller than the old 17-inch model.

Indeed, we had a sneak preview of just how sleek such a machine could be in the form of LG’s gram 17.

I noted then that Apple might not quite be able to match the super-compact dimensions of that machine.

LG does skimp slightly on battery, offering 72Wh in place of Apple’s 83.6Wh, so matching that would add a touch more weight and perhaps a tad more thickness [and] maybe a comparable Core i7 would require more heat-sink capacity, and maybe that would require a slightly bigger chassis.

I’m not claiming that the gram 17 shows exactly what Apple could offer in terms of a modern 17-inch MacBook Pro, but it certainly shows approximately what the company could make – and I for one would want one.

But Apple could get close enough, and almost 60% of you said that you’d love a machine like that. This latest report suggests that Apple may be planning to offer us something in that ballpark.

I don’t think it would be enough to have me swap out my maxed-out 15-inch MacBook Pro just yet. I typically keep a Mac for 4-5 years, and selling early would be expensive, as you never get back the extra cost of the top-tier specs. I max out the specs precisely because I expect to keep my Macs a long time, and I want them to continue to deliver decent performance for their lifetime.

But when it comes time to replace the machine in 2020-21, I’d certainly be very happy indeed to have a 16.5-inch model available, and a 16-inch one would still be an appreciated step up in size. And perhaps even slimmer bezels down the line could see the return of the 17-inch MacBook Pro in years to come.

What about you guys? Anyone tempted to upgrade this year if this machine is indeed launched? As ever, please take our poll, and share your thoughts in the comments.