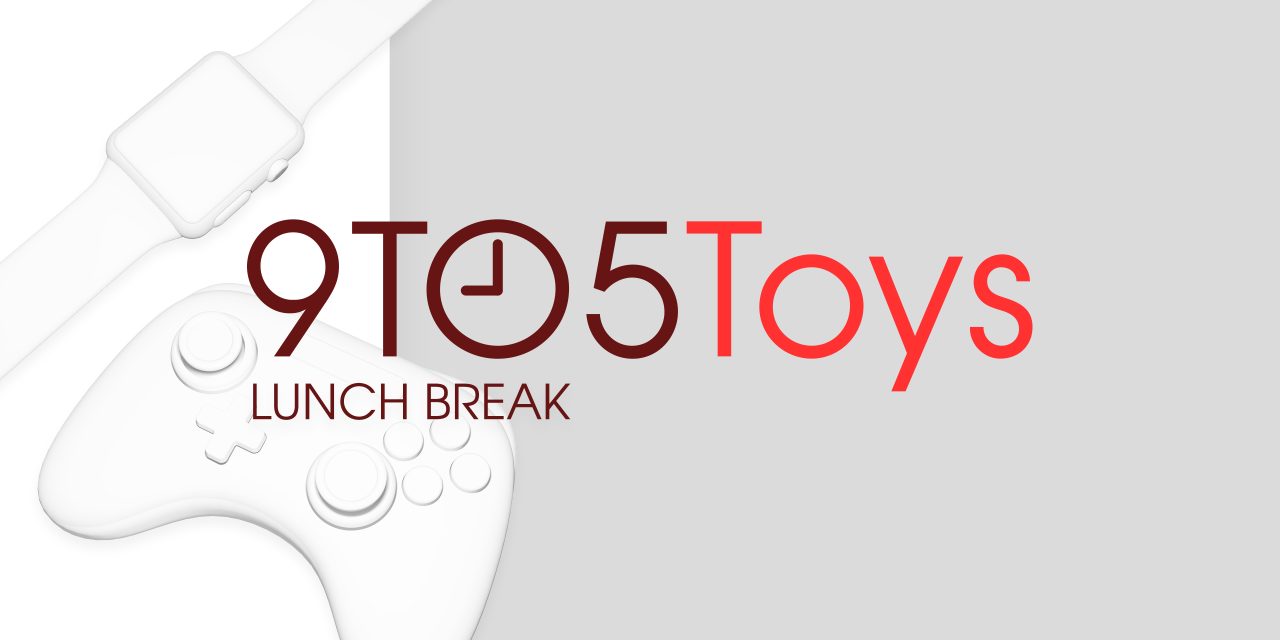 9to5Toys now has a new app! Download it to stay up to date on the best gear and deals on the web. Plus don’t forget to check us out on Apple News and sign up for the 9to5Toys Newsletter. Also, be sure to check us out on: Twitter, RSS Feed, Facebook, Google+ and Safari push notifications. 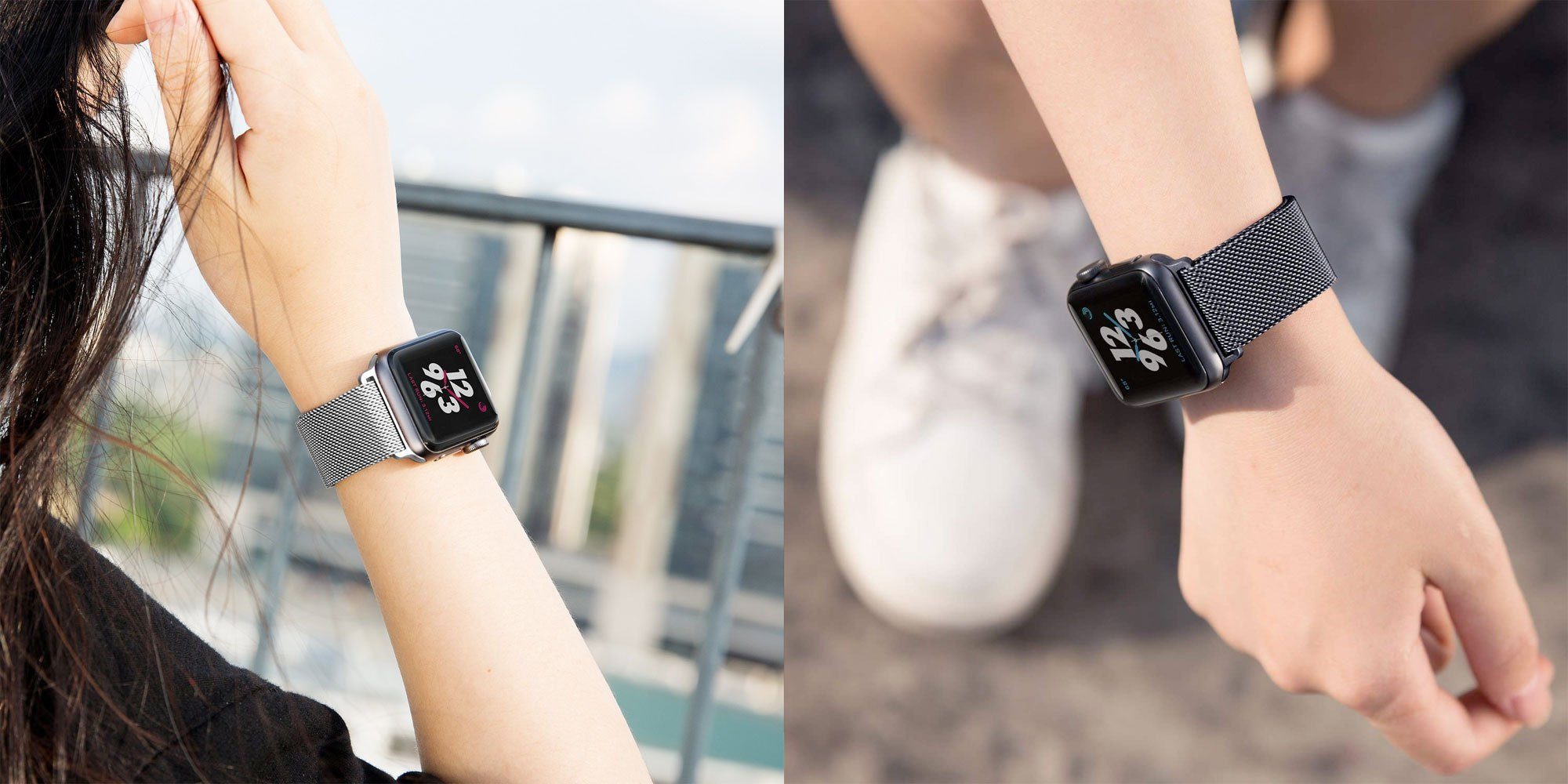 Add these Milanese Loop Apple Watch bands to your collection from $5.50 Prime shipped 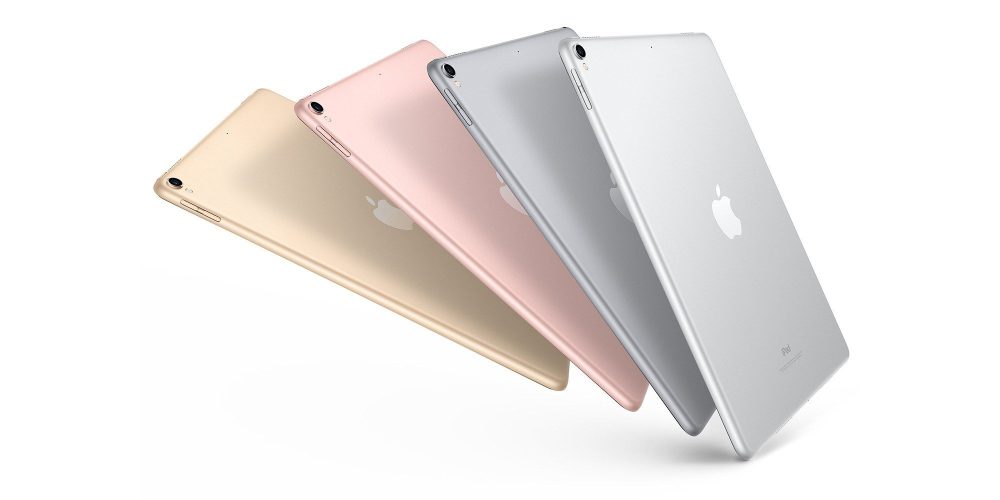 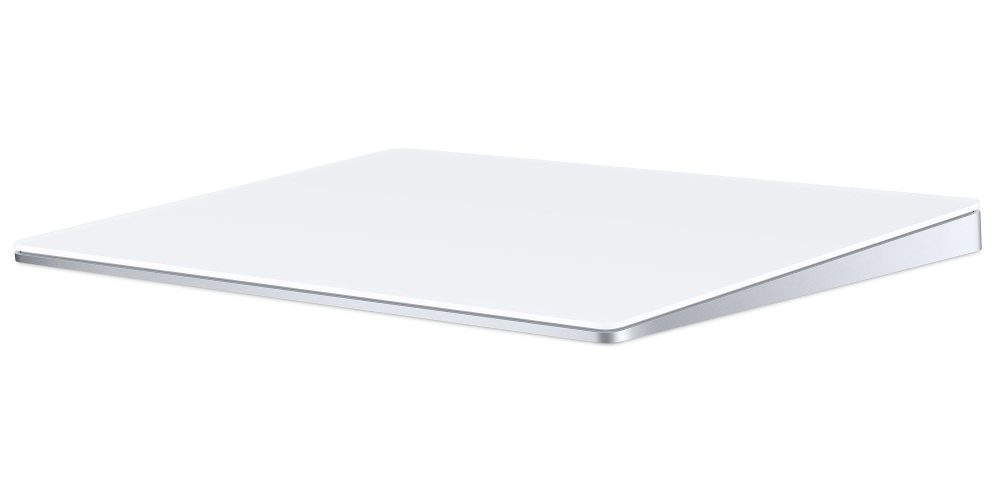 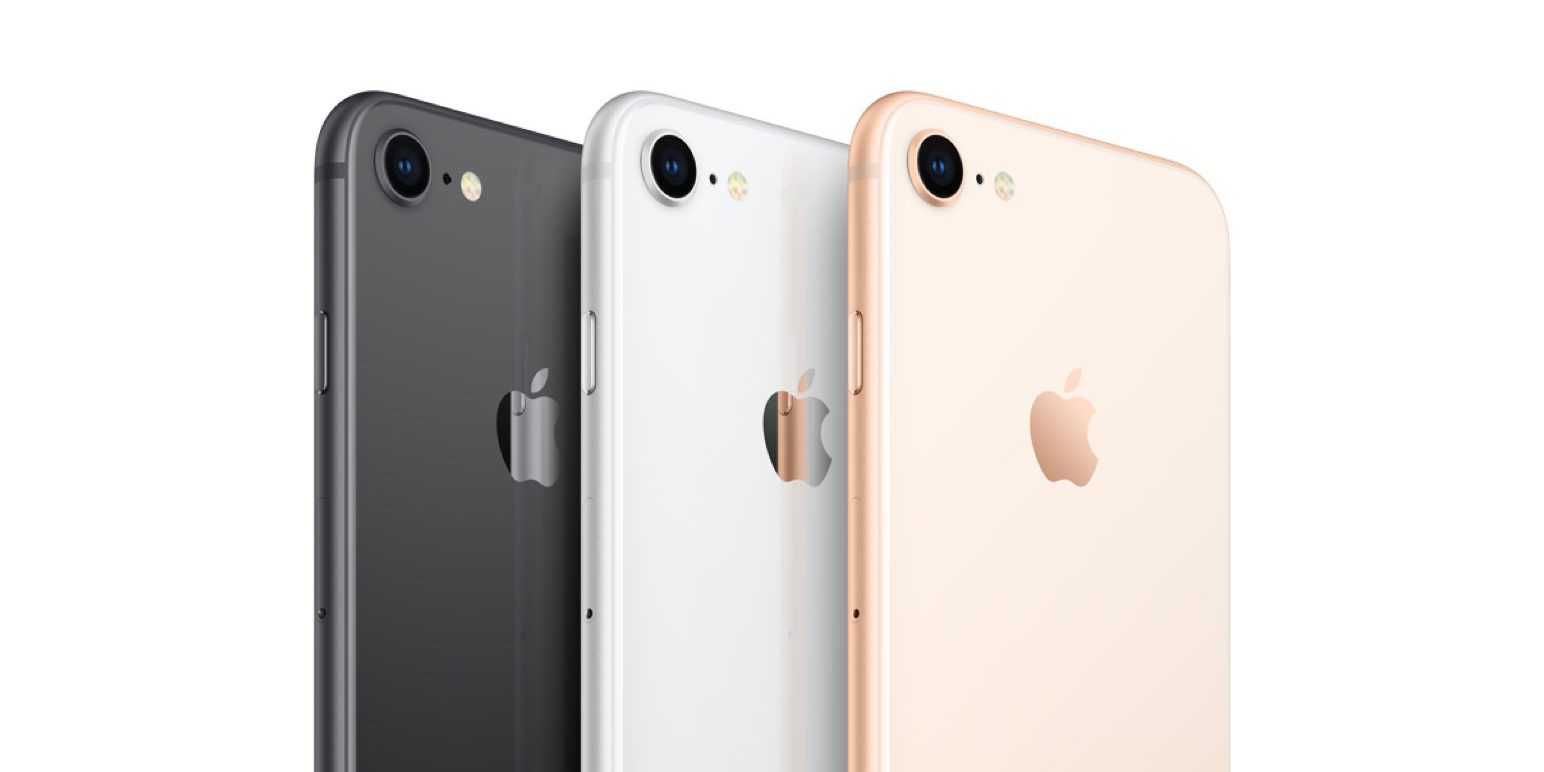 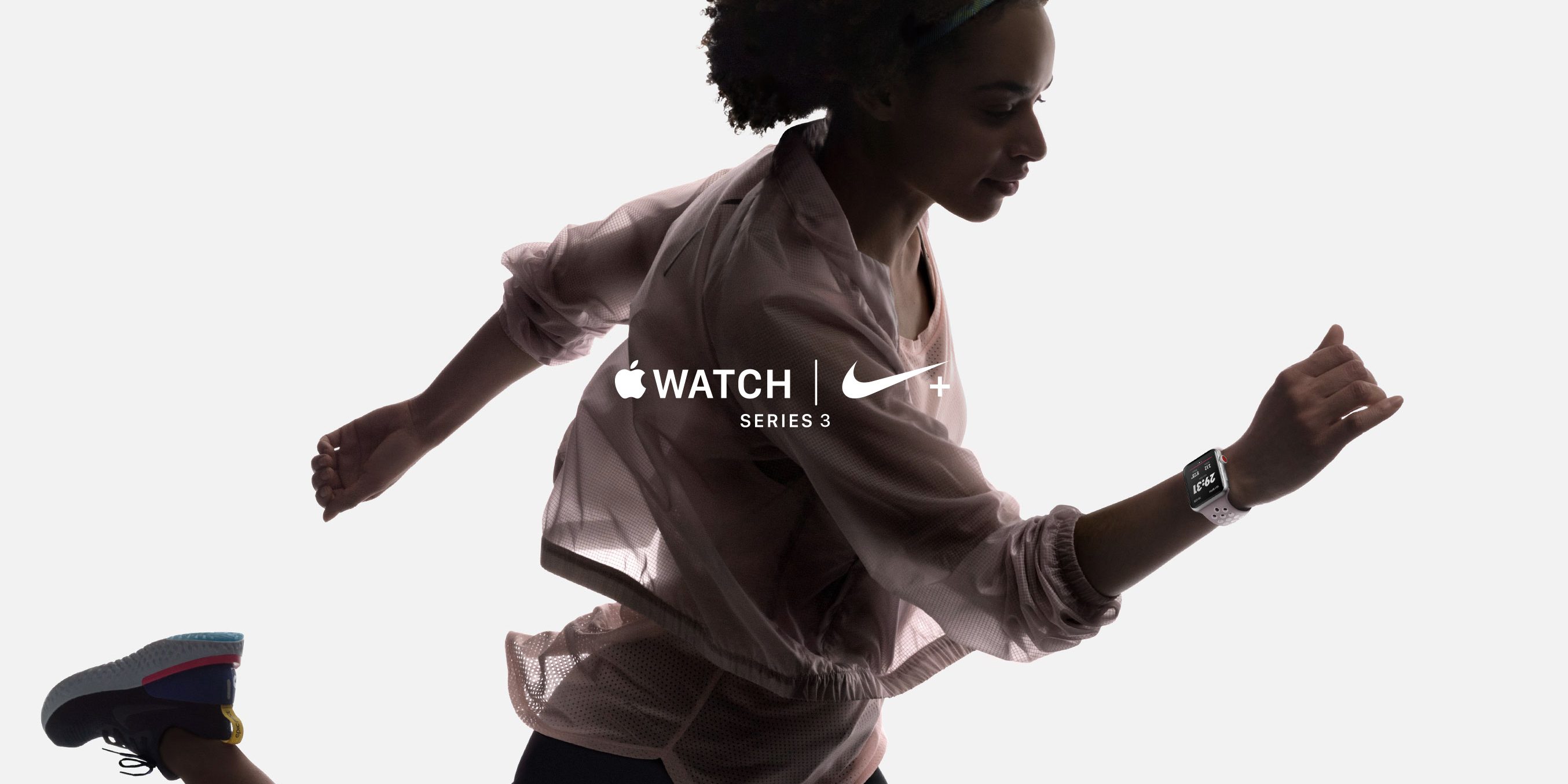 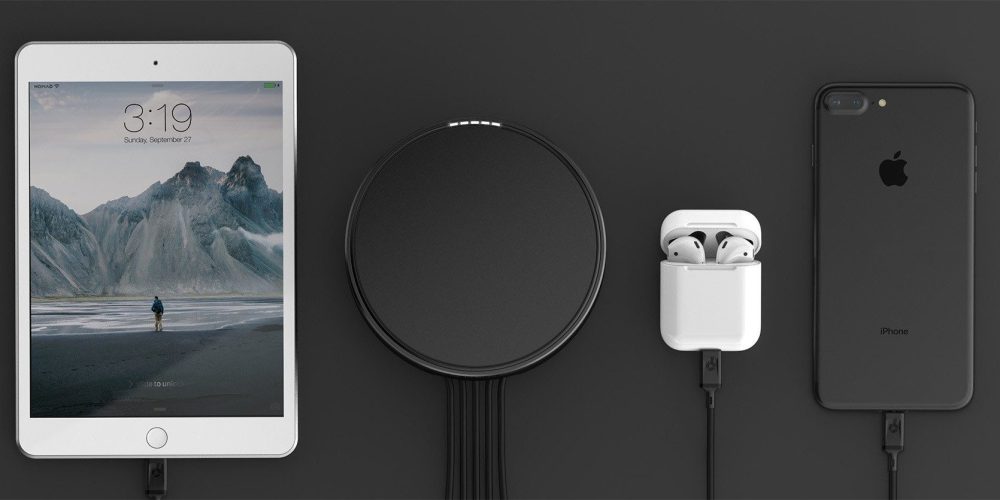 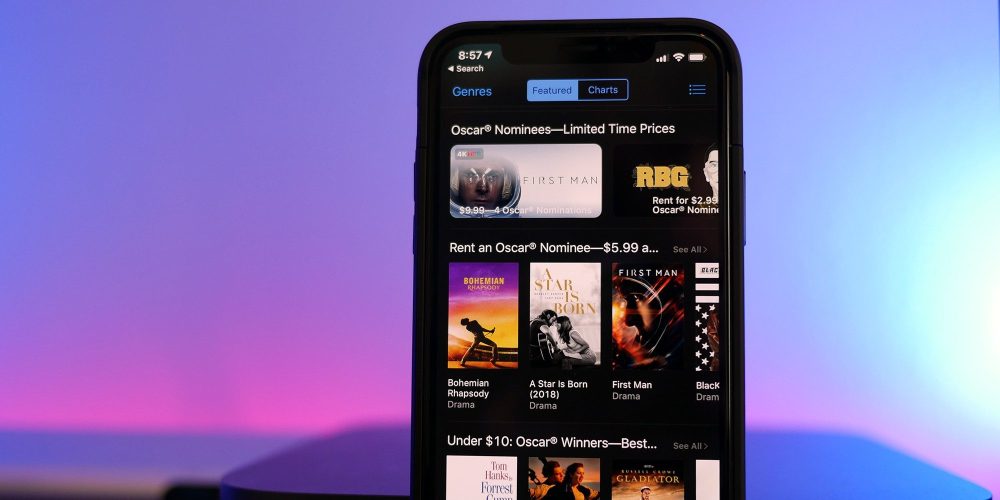 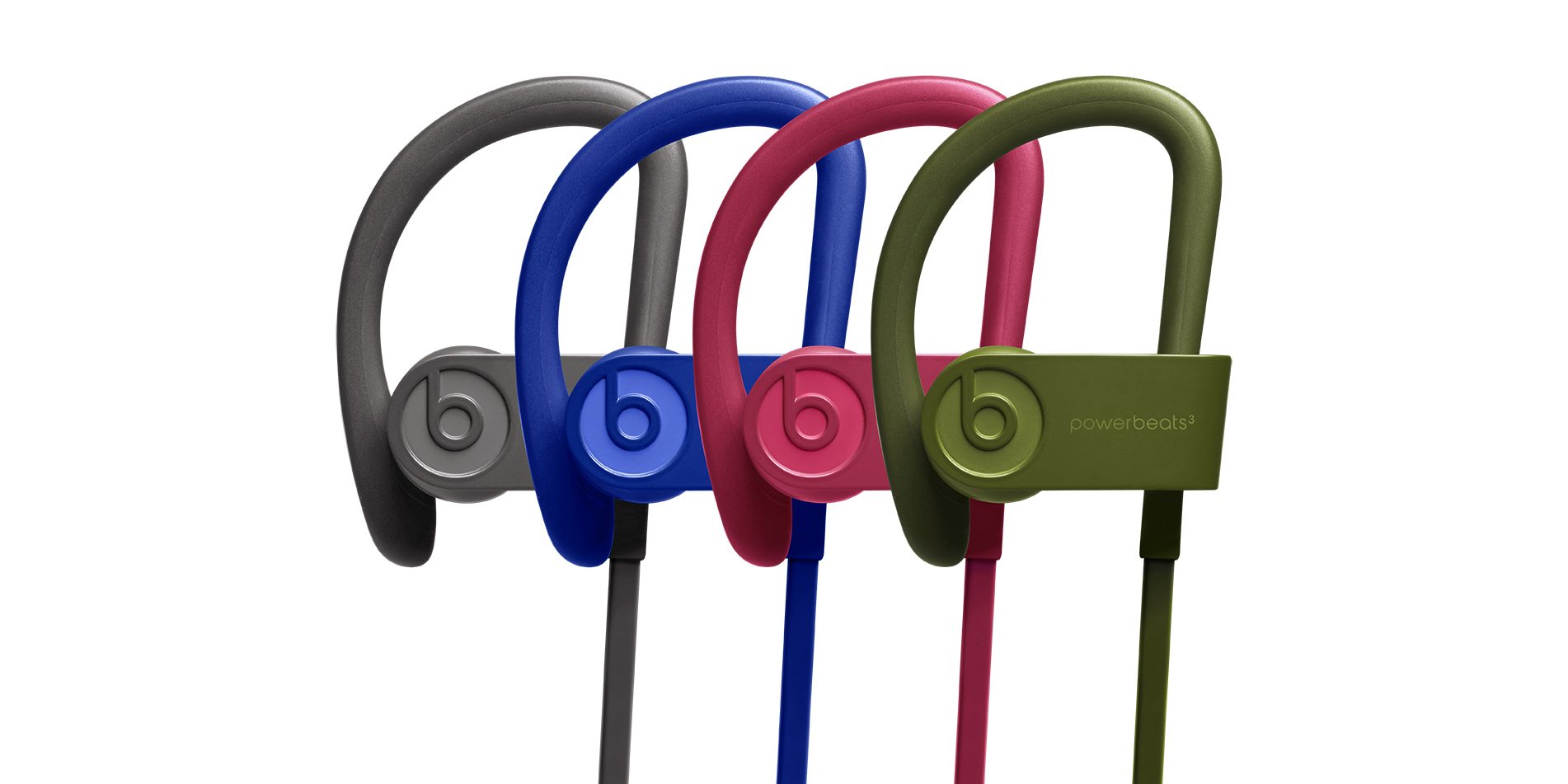 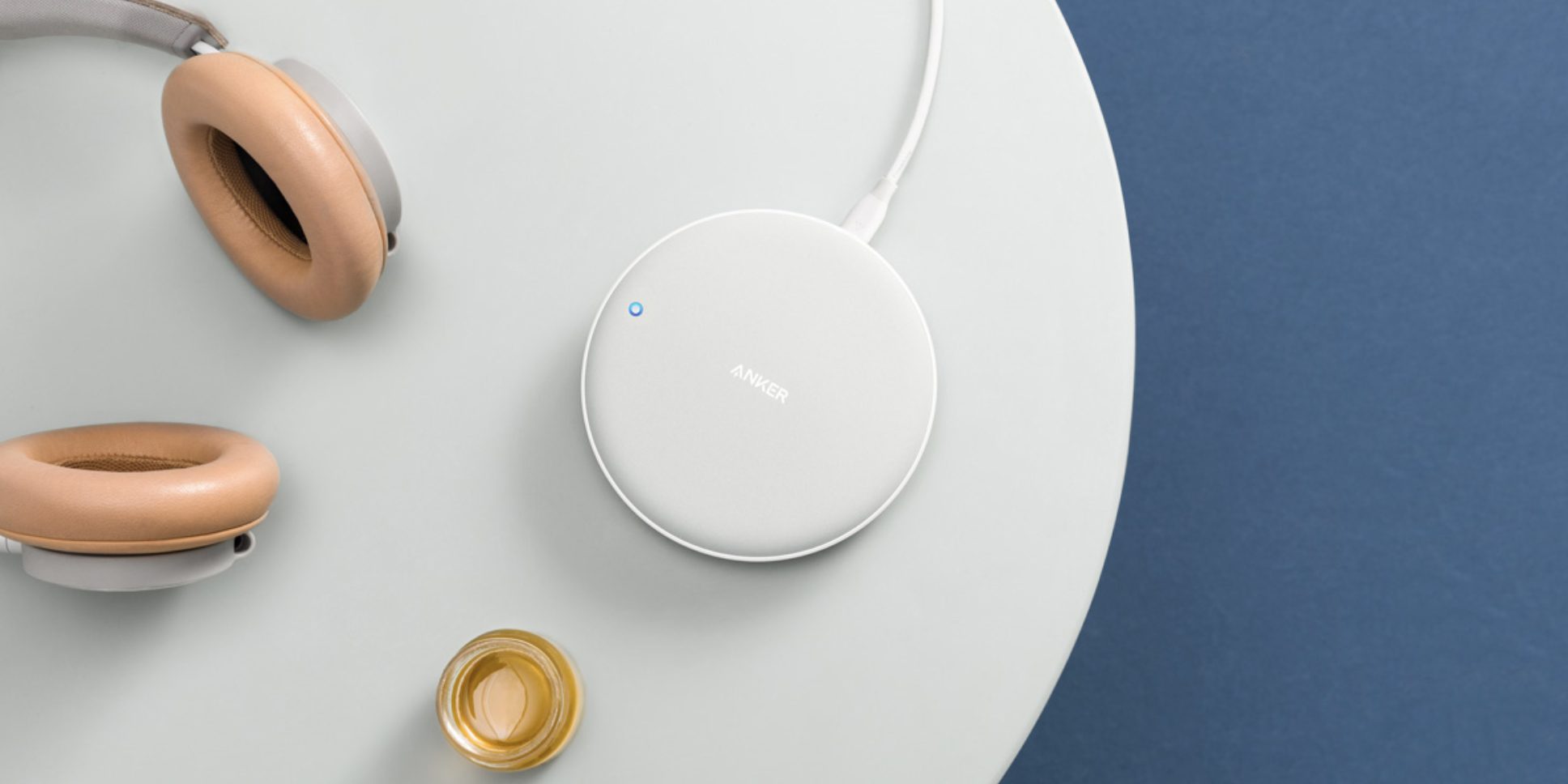 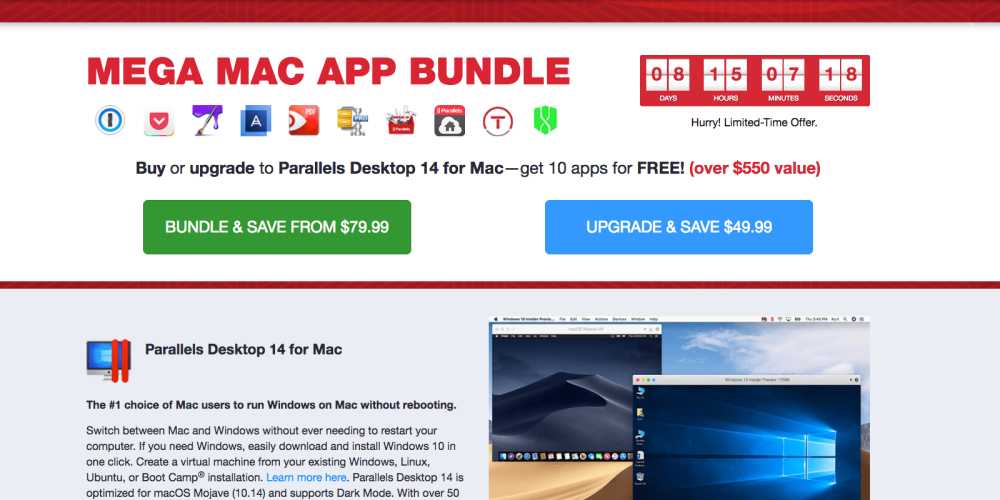 Get Parallels and $550 worth of apps from $50: 1Password, PDF Expert, Toolbox, many more 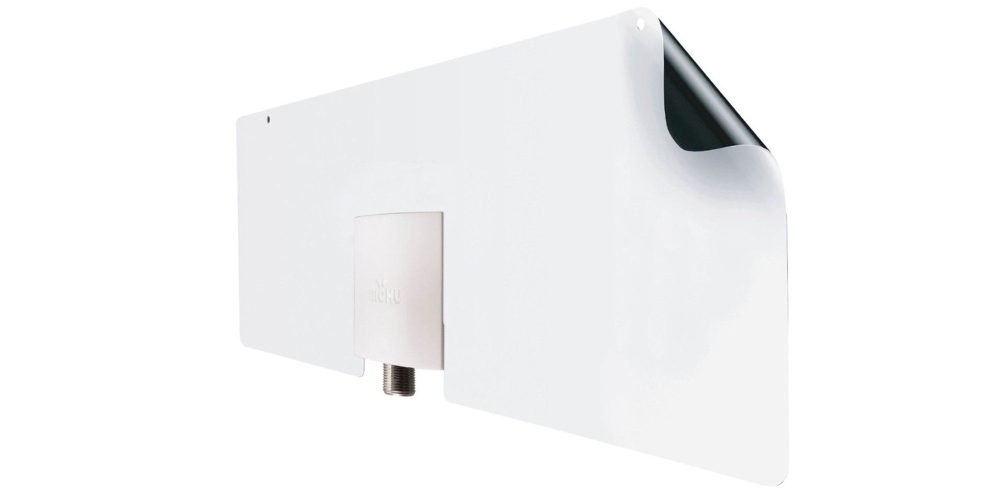 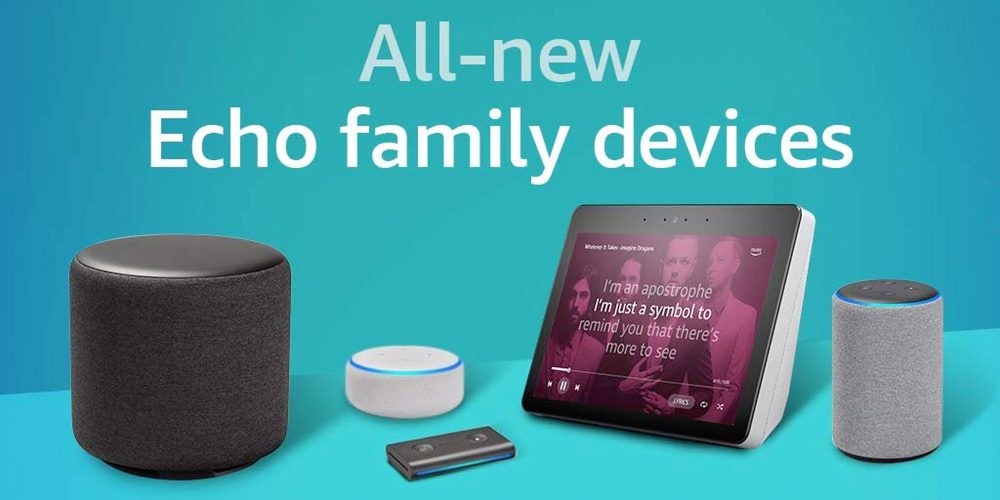 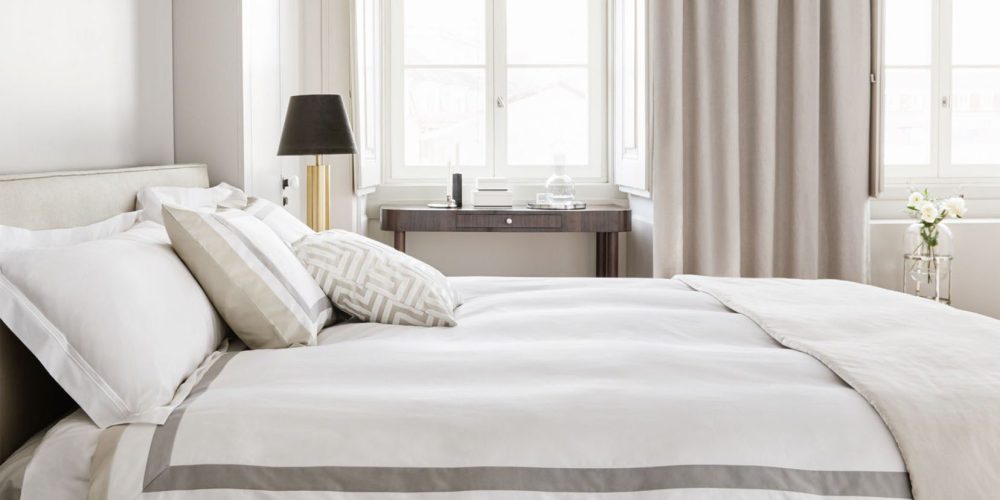 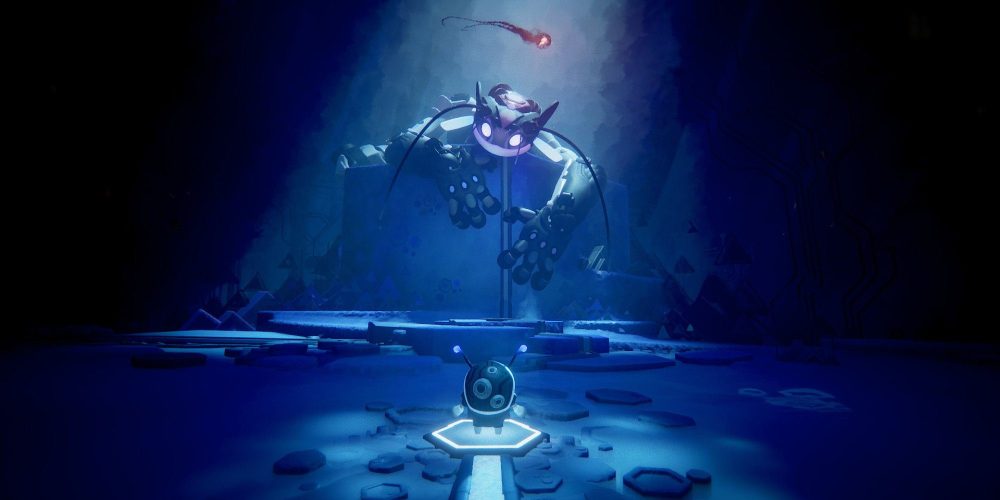