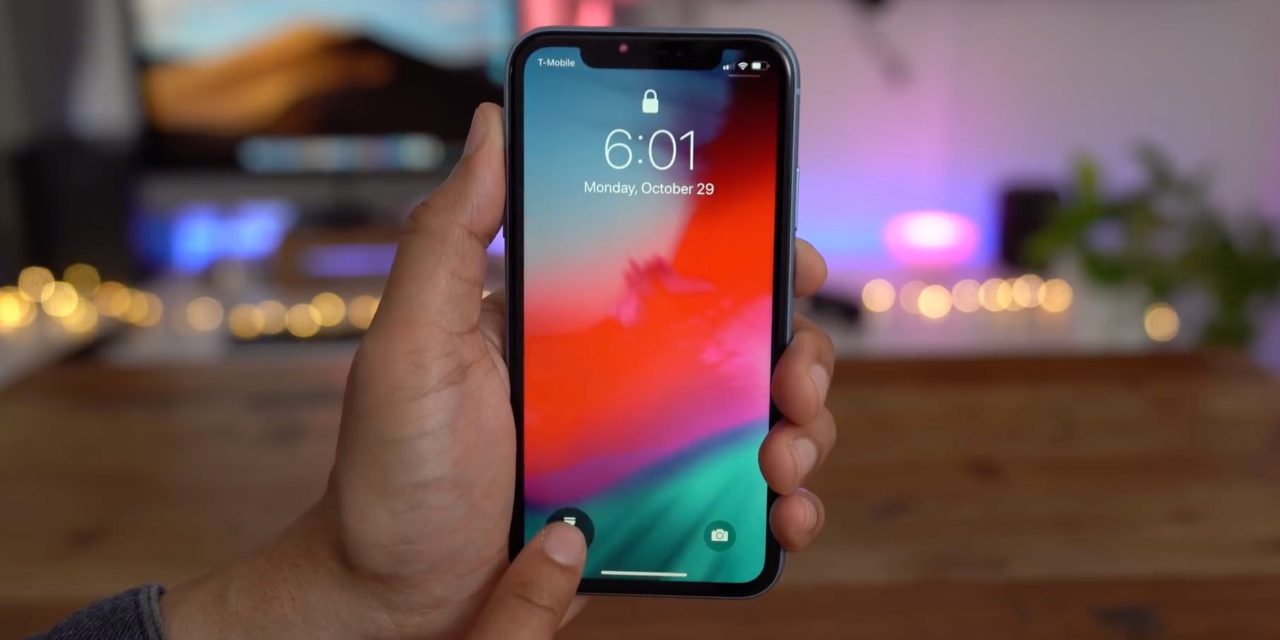 Several reports have suggested that the iPhone won’t feature support for true 5G until 2020, and now Intel itself has addressed those concerns. As reported by Reuters, Intel executives have said they don’t expect 5G modem chips to be ready for consumer phones until 2020.

Sandra Rivera, head of Intel’s networking chip business, said at an event this week that 5G modems won’t appear in consumer “products in the market” until 2020. This suggests that while Intel might have the technology ready at some point this year, it won’t be early enough for its 5G modems to appear in 2019 phones.

Further, today’s report from Reuters says that Apple executives “have held talks” with Samsung and MediaTex “over” 5G modems for this year’s iPhones. Ultimately, however, “the outcome of those talks is unknown.” This was first reported last month.

A separate report earlier this year indicated that Apple had combined its modem engineering team with its processor chip team, with John Srouji heading the project. This shows that Apple is continuing to ramp up its efforts to build in-house modems, as opposed to relying on external suppliers like Qualcomm, Intel, MediaTek, and Samsung.

Bloomberg reported in December that Apple would not launch a 5G iPhone until 2020 at the earliest. While this puts Apple behind some of its Android competitors, it’s important to remember that the networking infrastructure for 5G isn’t there yet especially in the U.S.

Verizon announced on Thursday that it will launch true 5G in 30 cities by 2020, which would be just in time for iPhone support of the new networking standard.

Will you hold off on buying the 2019 iPhones if they don’t support 5G networking or do you see little point until the infrastructure is in place? Let us know what you think down in the comments.