End-to-end encryption ‘infects’ law enforcement, says FBI, as Apple and others seek to protect it 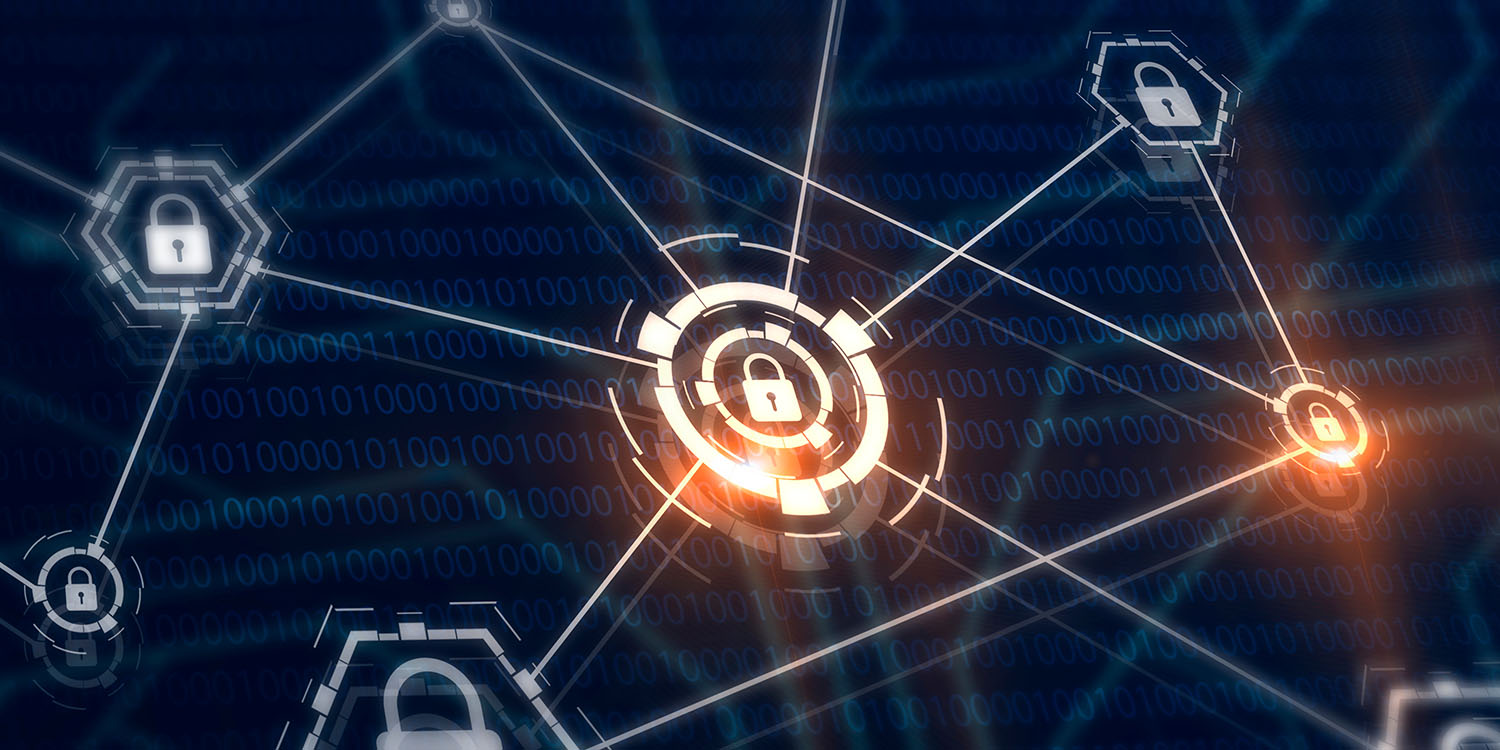 A senior FBI official who testified to Congress during its battle with Apple over access to a locked iPhone has said that end-to-end encryption ‘infects’ law enforcement.

The so-called going-dark issue, or the government’s inability to access data as devices get more encoded and difficult to crack, “is a problem [that] infects law enforcement and the intelligence community more and more so every day,” said Amy Hess, executive assistant director with the FBI, in an interview. Ms. Hess, who previously oversaw the FBI’s science and technology branch, testified to Congress on the problem during Apple’s 2016 clash with the bureau.

Governments want access to user data to solve crimes and track potential threats. Silicon Valley companies, fearful that this access could be misused for spying or exploited by hackers, continue to build products that are so securely encrypted that the tech companies themselves are sometimes unable to access the data on them. And many tech companies are resisting any efforts to weaken their encryption capabilities.

Apple is one of nine companies to have told the Australian government that banning end-to-end encryption places its citizens at risk of having their personal data exposed.

Last week, a coalition of civil society groups, trade associations and nine tech companies, including Facebook, Apple, Google, Twitter and Microsoft filed comments with the Australian government warning that the law, passed in December, could create back doors into technology products.

Apple said at the time that the ‘broad and vague terms’ of the law could be interpreted in many different ways, one of which would be a requirement to weaken encryption. There is also concern that the Australian law could set a precedent  for the US.

Australia is part of the so-called Five Eyes intelligence network which last month issued statements declaring that ‘privacy is not an absolute‘ and the use of end-to-end encryption ‘should be rare.’ All of the Five Eyes nations – Australia, Canada, New Zealand, the United Kingdom and the USA – have said they would seek access to encrypted emails, text messages and voice communications via new legislation, suggesting that Australia is being used as a test case.

This concern was echoed by a think tank.

“What happens here will ricochet everywhere,” said Fergus Hanson, the head of the International Cyber Policy Centre at the Australian Strategic Policy Institute.