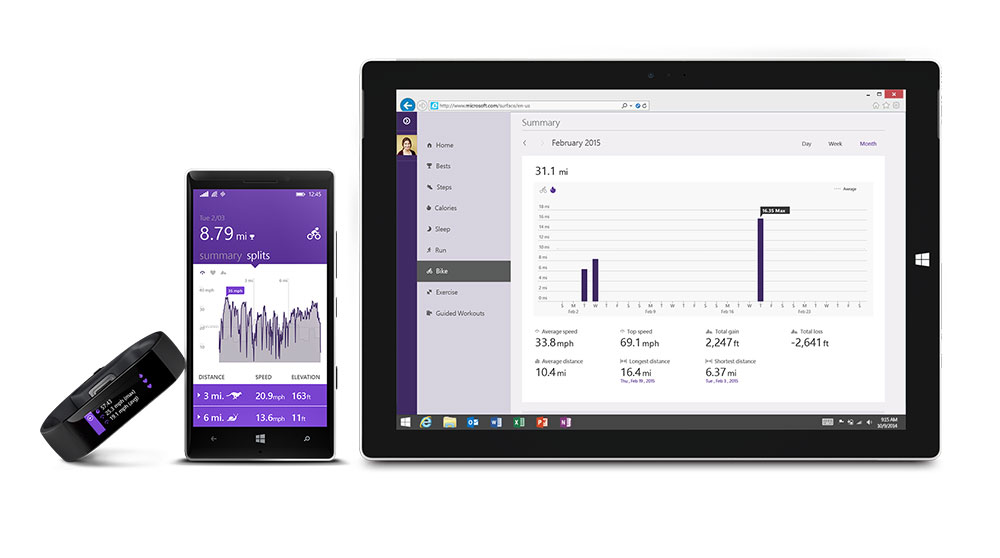 The Verge reports that on May 31, the backend services as well as the apps will be removed on the iOS App Store as well as Google Play.

Existing users will have up until then to export any data collected by the app with the actual cloud services being sunset in June. Microsoft notes that if you restore a device to factory settings it will be “impossible to set up the device again”.

Some Microsoft Band users will be eligible for a refund. Users who have had data actively synced from a Band to the Health Dashboard between December 1, 2018 and March 1, 2019 can apply for a hardware refund.

Some Microsoft Band users will be eligible for a refund from the software giant, though. Microsoft is letting active users who have synced data from a Band to the Health Dashboard between December 1st 2018 and March 1st 2019 apply for a refund on their hardware. Surprisingly, Microsoft is offering $79.99 for Band 1 owners, and $175 for Band 2 devices. If your Microsoft Band is also covered under warranty, the same refund values will be available.