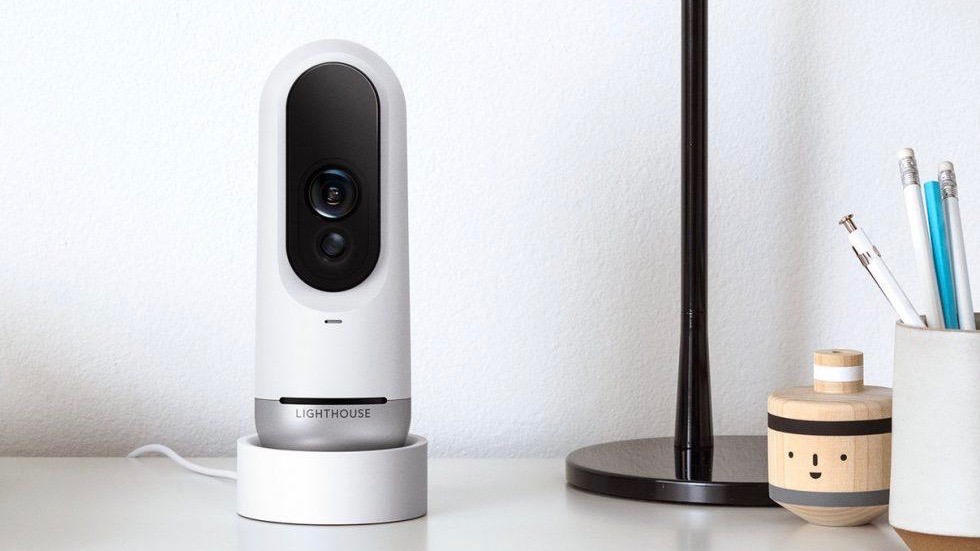 Apple has recently acquired a handful of patents from Lighthouse AI, a defunct home security camera company. As reported by IAM, Apple acquired the patent portfolio sometime late in 2018, but the details were only published recently in the U.S. Patent and Trademark database.

The patents in question (via Patently Apple) relate to technology used for computer-vision based security, visual authentication, and more. In total, Apple acquired eight patents and patent applications from Lighthouse.

Lighthouse AI officially shut down in December of last year after it failed to achieve commercial success. Lighthouse focused on using augmented reality and 3D sensing to make it easier for users to understand and sort through security footage. The company’s idea was that using AI would allow it to provide more intelligent insights to users via its iOS app.

I am incredibly proud of the groundbreaking work the Lighthouse team accomplished – delivering useful and accessible intelligence for our homes via advanced AI and 3D sensing. Unfortunately, we did not achieve the commercial success we were looking for and will be shutting down operations in the near future.

We remain strong believers in a future with AI at your service, and look forward to inventing that future with you.

As for what Apple has in plans for this technology remains to be seen. The company could clearly use the authentication-related technology for future iterations of Face ID. Further, some of the software-related patents and patent applications could be used to further expand HomeKit’s support for security systems.