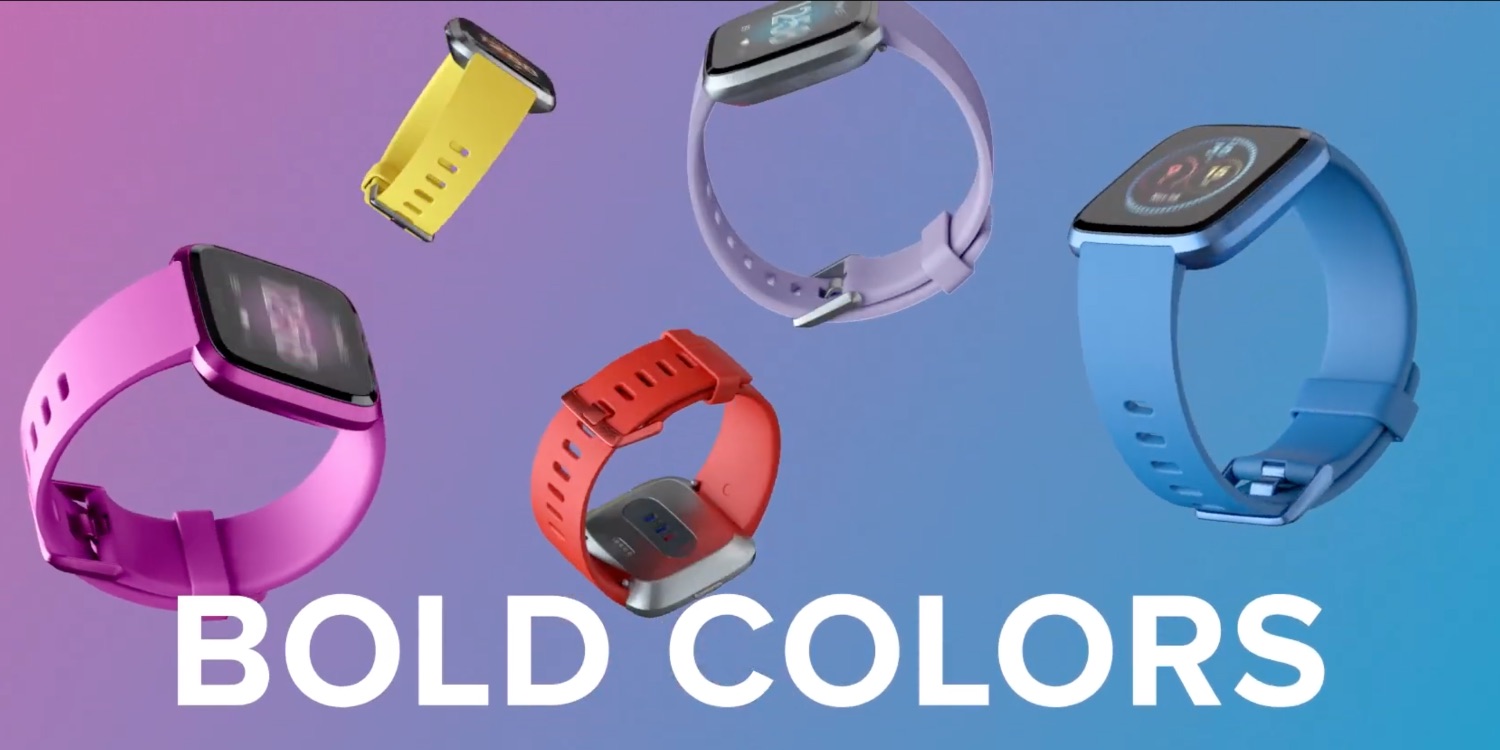 Apple doesn’t share data about how many watches it sells, but the industry consensus is that the Apple Watch is the clear market leader with half the smart watch market in 2018. Fitbit’s latest smart watch entry may give the Apple Watch a run for its money, however, with a mix of colors that pop and a more affordable price.

Fitbit already undercut the Apple Watch with its standard Versa smart watch priced at $199.95, but it’s not nearly as smart as the most basic Apple Watch. The new Lite Edition cuts even more features for a $40 savings, including the ability to store and playback music, view workout details on-screen, and track swim laps and flights climbed.

All Apple Watches also work with Apple Pay for secure and convenient contactless payments, but ‘on-wrist payments’ are limited to Fitbit’s Versa Special Edition model at $229.95. No payments from the more budget-friendly Versa Lite Edition or existing standard Versa.

Apple is expected to tackle built-in sleep tracking in next year’s Apple Watch update, skipping the feature for another version later this year.

Fitbit also has a new roster of basic fitness trackers too, but none that echo the Apple Watch appeal or design as much as the now cheaper Versa Lite Edition. Fitbit’s new entry-level smart watch is now available for pre-order in four aluminum finishes: Mulberry, Marina Blue, Lilac/Silver, and White/Silver. Other Versa models come in Black, Graphite, and Rose Gold shades of aluminum.