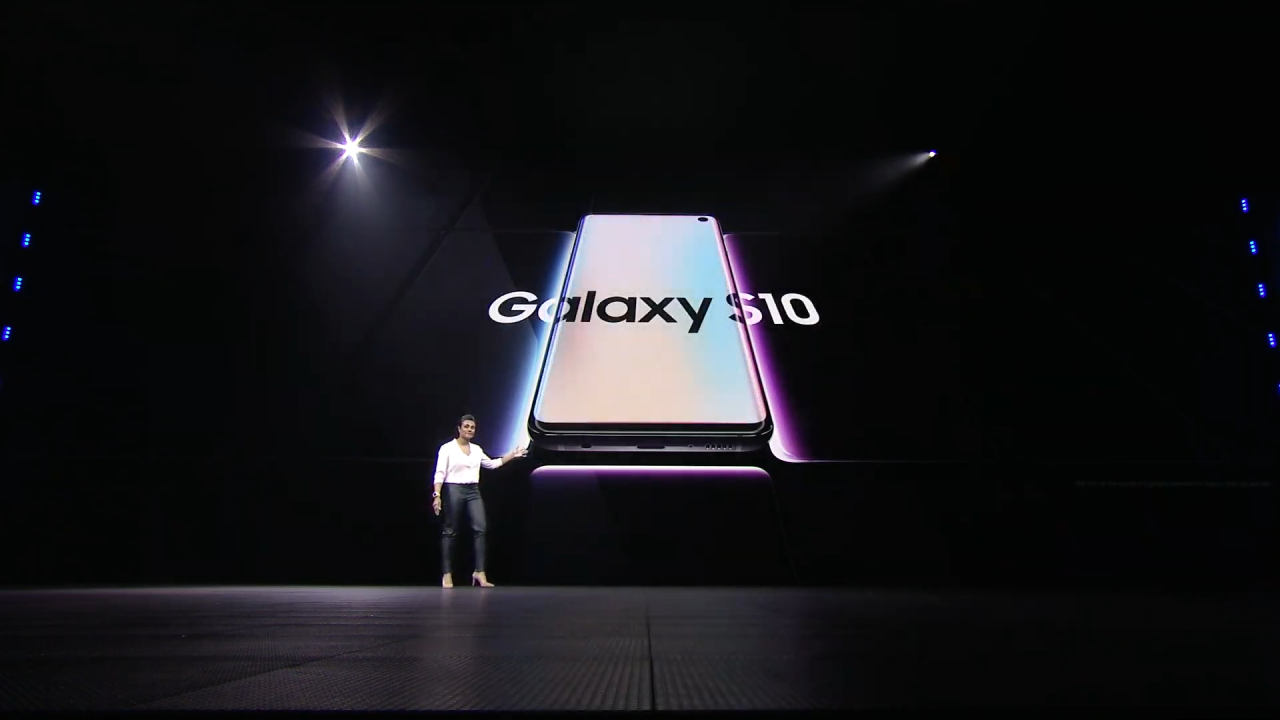 Analyst Ming-Chi Kuo is out this evening with a new investor note covering early order estimates of Samsung’s Galaxy S10. The analyst is increasing his Galaxy S10 shipment estimate by 30 percent citing ‘spec differentiation’ from current iPhones, including an ultrasonic fingerprint reader.

Kuo says that he is increasing shipping estimates of the Galaxy S10 series from between 30 million and 35 million to between 40 million and 45 million. He outlines three reasons for this: the market’s view on high-end smartphone sales, spec differentiation from iPhone models, trade-in programs, and strong demand in China.

In terms of feature differentiation, Kuo explains that the Galaxy S10 packs several features that currently aren’t available on the iPhone. This includes an on-display ultrasonic fingerprint reader, a rear triple-camera setup, and bilateral wireless charging.

Last month, Kuo issued an investor note in which he predicted that the 2019 iPhones will add bilateral wireless charging and a triple-camera setup, but the analyst seems to think that the Galaxy S10 is certainly benefiting from the iPhone’s lack of such features for the time being.

Additionally, in today’s note, Kuo explains that O-film, a camera part supplier, will benefit from Apple’s upgrade of the 2019 iPhones with three cameras. This adds further corroboration to reports that Apple is planning a three-camera system for this year.

Kuo’s claim that the Galaxy S10 is performing “much better-than-expected” in China is also interesting. Earlier this year, Apple was forced to revise its Q1 2019 earnings due to poor iPhone performance in China. This seemingly implies that while Apple struggles in China, Samsung is growing despite increased competition from the likes of Huawei.

Read more about the Galaxy S10 at 9to5Google.