Laurene Powell Jobs says media should be careful, Trump attacks ‘out of a dictator’s playbook’ 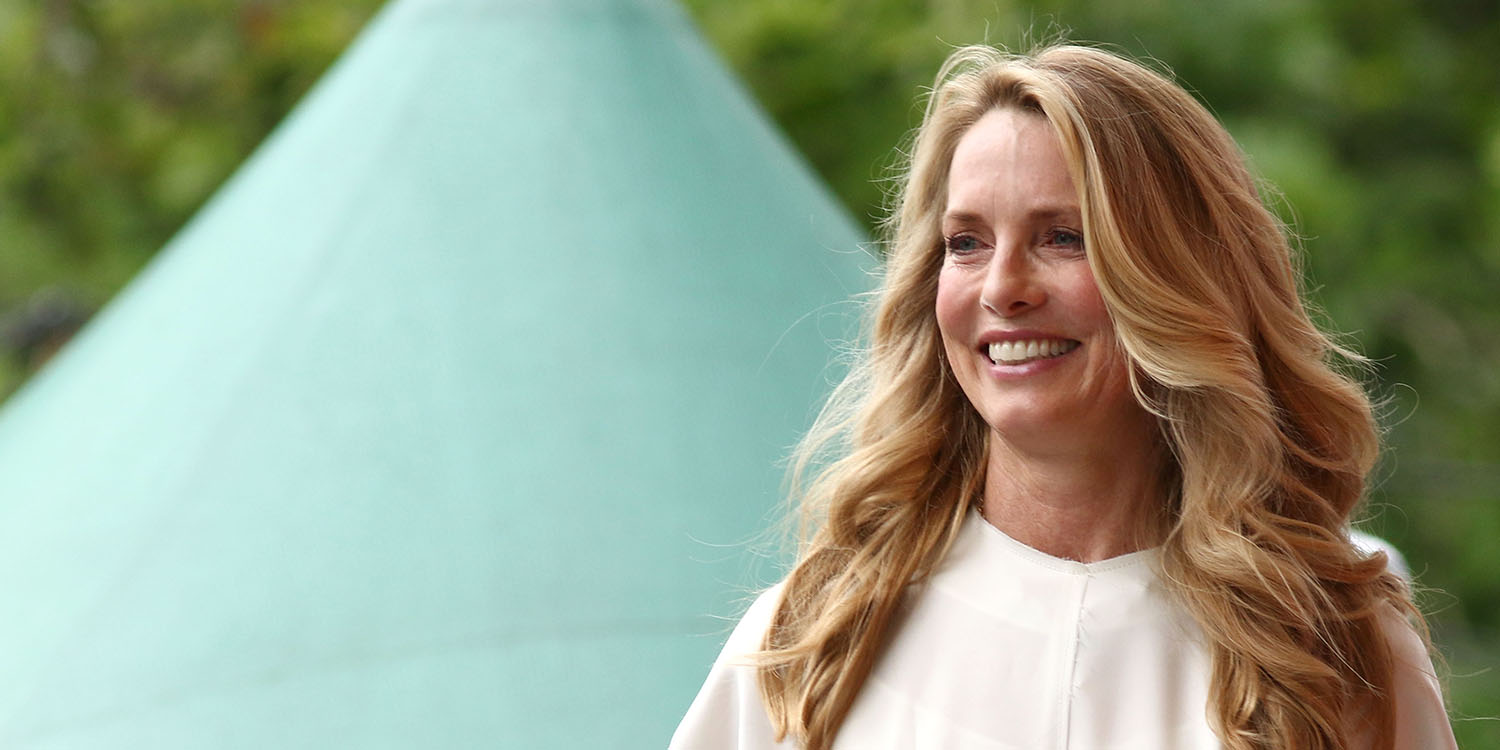 Laurene Powell Jobs has said that President Trump’s attacks on the media are ‘right out of a dictator’s playbook,’ and that the press needs to be careful not to play into his hands by publishing stories without vetting them …

Speaking to Kara Swisher on the Recode Decode podcast, the widow of Apple co-founder Steve Jobs made the comments when asked what she thought of Trump’s frequent attacks on the media.

I think it’s right out of a dictator’s playbook. I mean, it just is. That’s actually what people do to consolidate power, to call into question a narrative that’s not their narrative. I think the undermining of the media is, in the last two years, unprecedented and really scary, and everybody should pay attention […]

If you look at polls about — and you probably know this better than I — but at the degree to which people trust any news source, and they trust even, you know, highly credibly fact-checking organizations and their reporting, it’s at an all-time low, and shockingly low.

It doesn’t help, though, that I think some media entities play into this where, you know, we just saw it with BuzzFeed, where there’s sort of a rush to have breaks before everything’s truly deeply vetted, and that plays into Trump’s rhetoric. And so, we should be careful about that, or you guys should then.

Jobs said that high-quality journalism was under threat from the uncertainty of its business model in the Internet age.

From the access to abundant free news. And so the advertising model is no longer a viable model and the subscription-based model took a long time to concretize and take off. And so we lived in this time period for about a decade when we saw the collapse of credible viable journalistic properties.

That, she said, was what led her to buy a majority stake in The Atlantic magazine, and make other media purchases.

But she said that she really wanted to see more local ownership, not just wealthy people making acquisitions.

We have sort of a really beautiful portfolio of properties that I think are super high quality and important journalism, I’m open to more. I do think the more should come in the form more like the American Journalism Project, where there’s a fund that will support great local ownership and sustainability, and find another model, rather than just, you know, rich people accumulating properties. That’s not so interesting, and it’s not sustainable either.

Swisher didn’t ask her views on the Apple News monetization situation, nor on the company’s reported bid for 50% of subscription revenues, which was a shame – would have been interesting to get her take on these.

Jobs also backed Tim Cook’s view that you have to engage. Cook made the comment in a letter to Apple employees after being criticized for meeting with Trump back in 2016. Cook wrote then:

Personally, I’ve never found being on the sideline a successful place to be. The way that you influence these issues is to be in the arena. So whether it’s in this country, or the European Union, or in China or South America, we engage. And we engage when we agree and we engage when we disagree. I think it’s very important to do that because you don’t change things by just yelling. You change things by showing everyone why your way is the best. In many ways, it’s a debate of ideas.

Jobs said that she met with Trump to discuss immigration policy, though it didn’t go well.

[I met] with President Trump. Well, as you could see, he repealed DACA. Which is what we met about, so it didn’t work very well. [But] you should go, always go everywhere.

The whole interview is worth listening to, or reading the transcript.