Microsoft updates Store revenue split to give developers a 95% cut, but with limitations 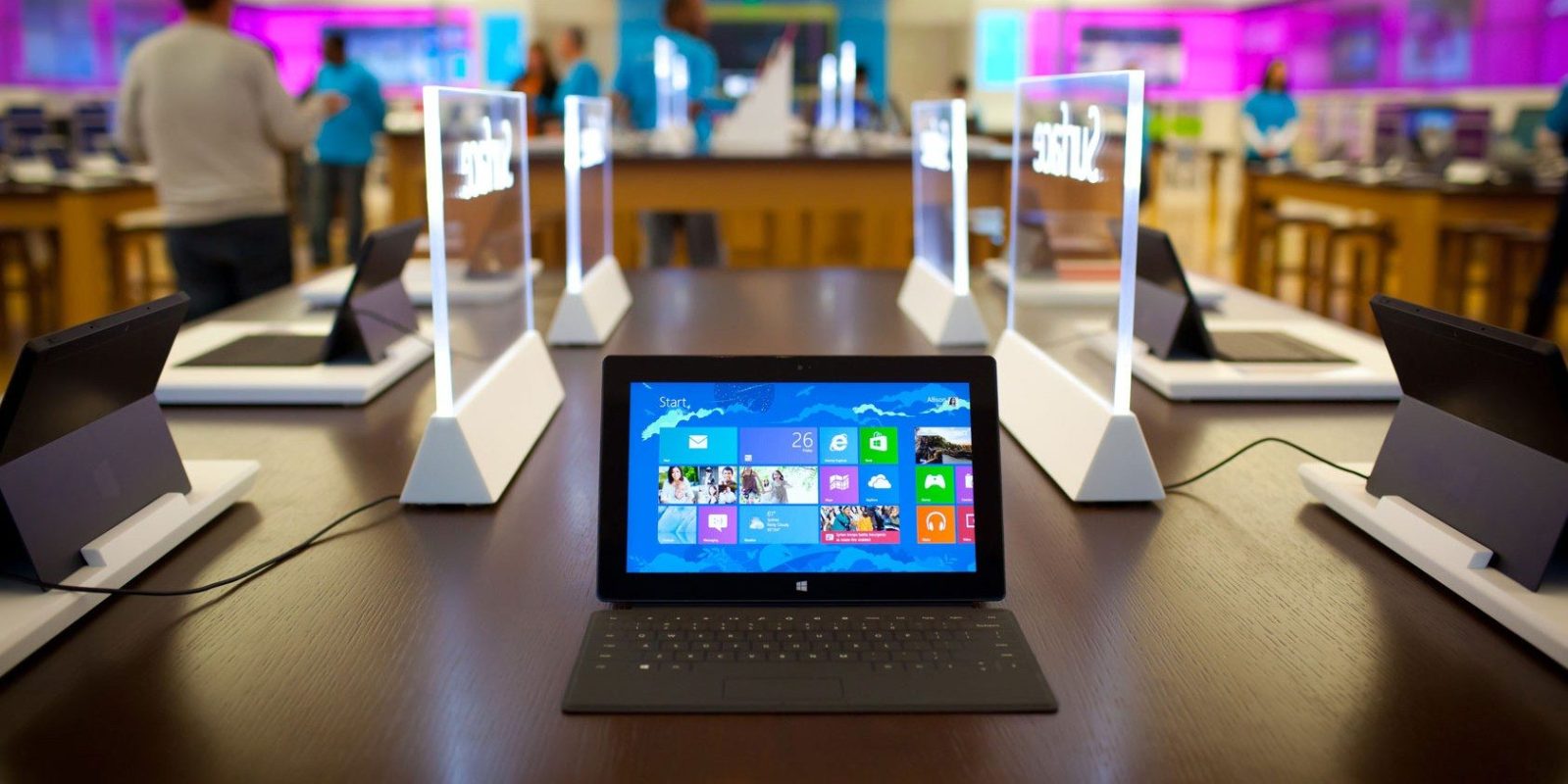 Microsoft has announced today that it is updating its Microsoft Store revenue sharing agreement. The company says that starting immediately, developers will keep 95 percent of app revenue, while Microsoft will take the remaining 5 percent. There is, however, some fine print worth noting.

First and foremost, Microsoft says that in order for developers to lock-in the full 95 percent, the user must have downloaded the app through a direct URL.

The updated ADA includes the new Microsoft Store fee structure that delivers up to 95 percent of the revenue back to consumer app developers. To ensure you receive the full 95 percent revenue, be sure to instrument your referring traffic URLs with a CID.

Furthermore, Microsoft says the new fee structure is applicable only to app purchases on Windows 10 PCs, Windows Mixed Reality, Windows 10 Mobile and Surface Hub devices. It excludes all games and Xbox purchases of any sort. Games stay at the same 70/30 split as before.

Many developers have called on Apple to update its own App Store revenue sharing terms. Currently, Apple takes a 30 percent cut, leaving developers with 70 percent. Eligible subscriptions are on slightly different terms, with Apple taking 15 percent and developers taking 85 percent.

Apple’s firm fee structure has cost it business in the past. In December, Netflix said that it would ditch iTunes billing for new customers. Fornite developer Epic Games has also expressed discontent with the revenue split of the App Store.