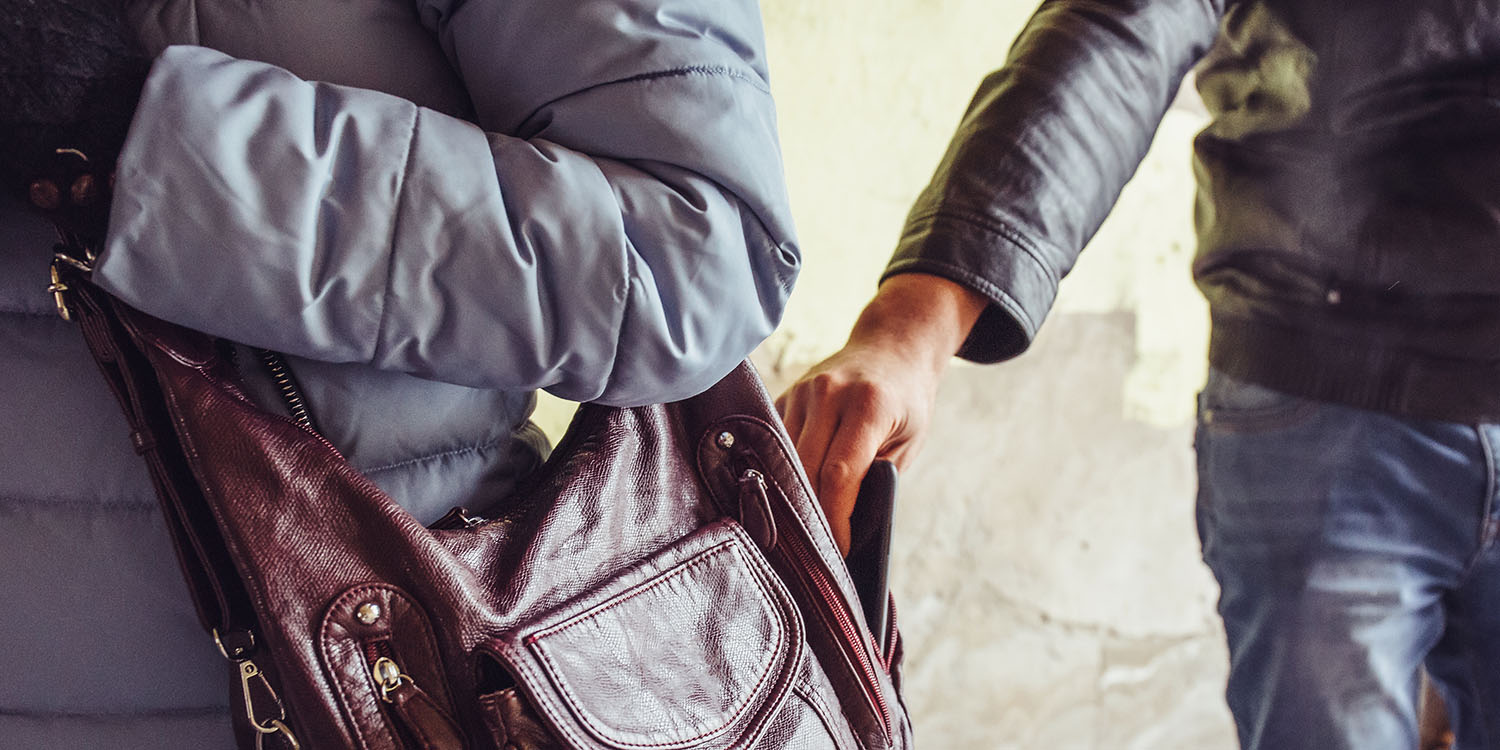 If you’ve ever worried about your iPhone, iPad or Mac being stolen, you may be worrying about the wrong thing. Data from device-protection company Prey shows that you are far more likely to misplace a device than to have it stolen.

For those not familiar with Prey, it’s effectively a more powerful version of Find My iPhone. It can be installed on iPhones, iPads and Macs, and lets you do things like create geofences – so you’re alerted if one of your devices leaves a user-defined area – and take photos of a thief when they use your device.

But when it came to analysing the main reasons for putting a device into missing mode, Prey found that theft was relatively low down the list.

And among the two-thirds of devices that were merely misplaced by their owner, the most common scenario was accidentally leaving it at home.

That’s not to say Prey didn’t come in useful: other places people left their devices behind included the street, office and public transport.

Here are some examples people gave as to how they managed it. 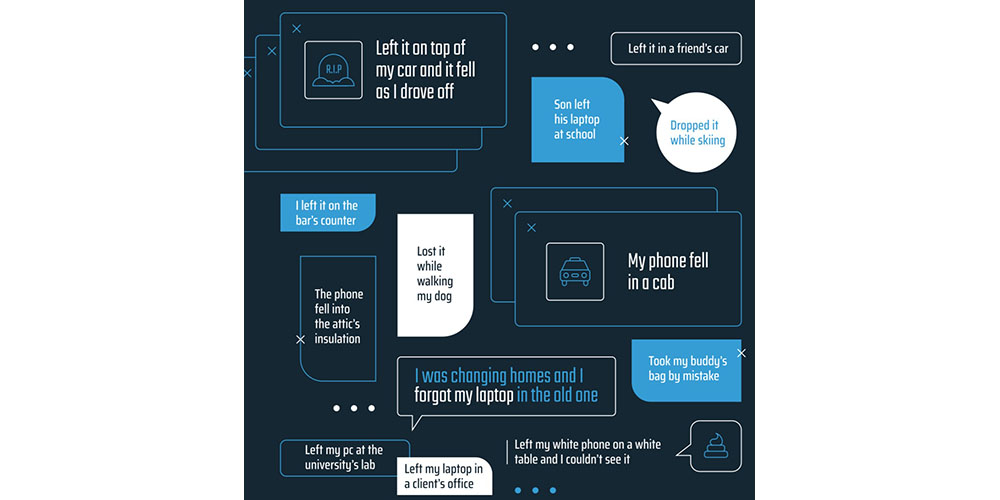 But my favorite part of the report is five of the less common ways to lose a device.

A drunk user left their phone in the fridge after a night out. A former employee faked his own death and took his corporate laptop. A phone fell out of a dirt-biker’s pocket. A middle-school teacher had their phone stolen by a student. And one phone was lost when it was thrown over the fence by an angry friend.

Alarmingly, one more common pattern identified was devices being stolen by ‘family members or apparent friends’ while visiting.

You can check out the full report here.