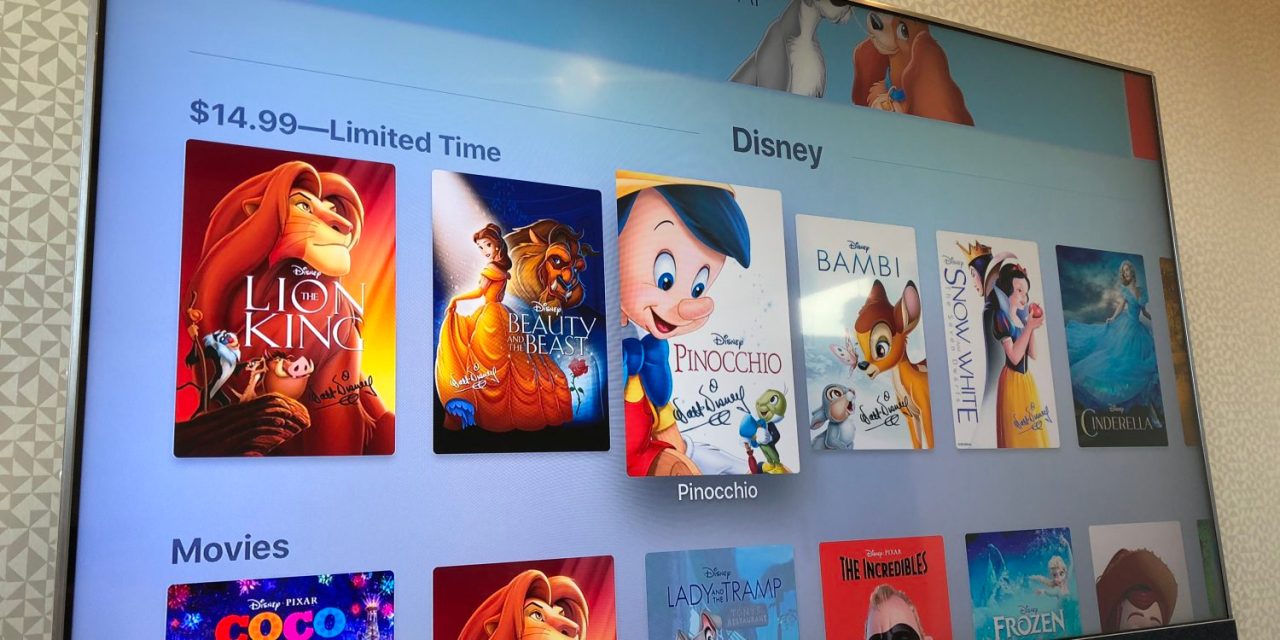 Alongside the launch Apple’s upcoming streaming service, Disney is prepping the launch of its own Display Plus platform. Speaking to shareholders today, Disney CEO Bob Iger offered more details on the Disney Plus service, including that the service will contain “the entire Disney motion picture library.”

As noted by Polygon, Iger explained that the iconic “Disney Vault” will be all-but-dead once Disney Plus launches. Traditionally, Disney has only made its titles available for home purchase for limited periods of time. Once a run sells out, the title is put back into the “vault” indefinitely.

Iger today said that “at some point fairly soon after launch” Disney Plus will offer the “entire” Disney motion picture library. Furthermore, the service will include new original movies and TV shows as well. Iger says Disney Plus will launch “later in the year.”

“The service, which I mentioned earlier is going to launch later in the year, is going to combine what we call library product, movies, and television, with a lot of original product as well, movies and television. And at some point fairly soon after launch it will house the entire Disney motion picture library, so the movies that you speak of that traditionally have been kept in a ‘vault’ and brought out basically every few years will be on the service. And then, of course, we’re producing a number of original movies and original television shows as well that will be Disney-branded.”

Earlier this week, a report from Bloomberg explained that Iger’s seat on Apple’s board could be at risk as Disney and Apple plan competing streaming video services. Apple’s streaming service is expected to be announced later this month at an event at Steve Jobs Theater. Apple’s service certainly seems like it will have stiff competition from Disney Plus, but only time will tell which service is most attractive to consumers.

Are you more excited to see Disney Plus or Apple’s streaming service? Let us know what you think down in the comments.