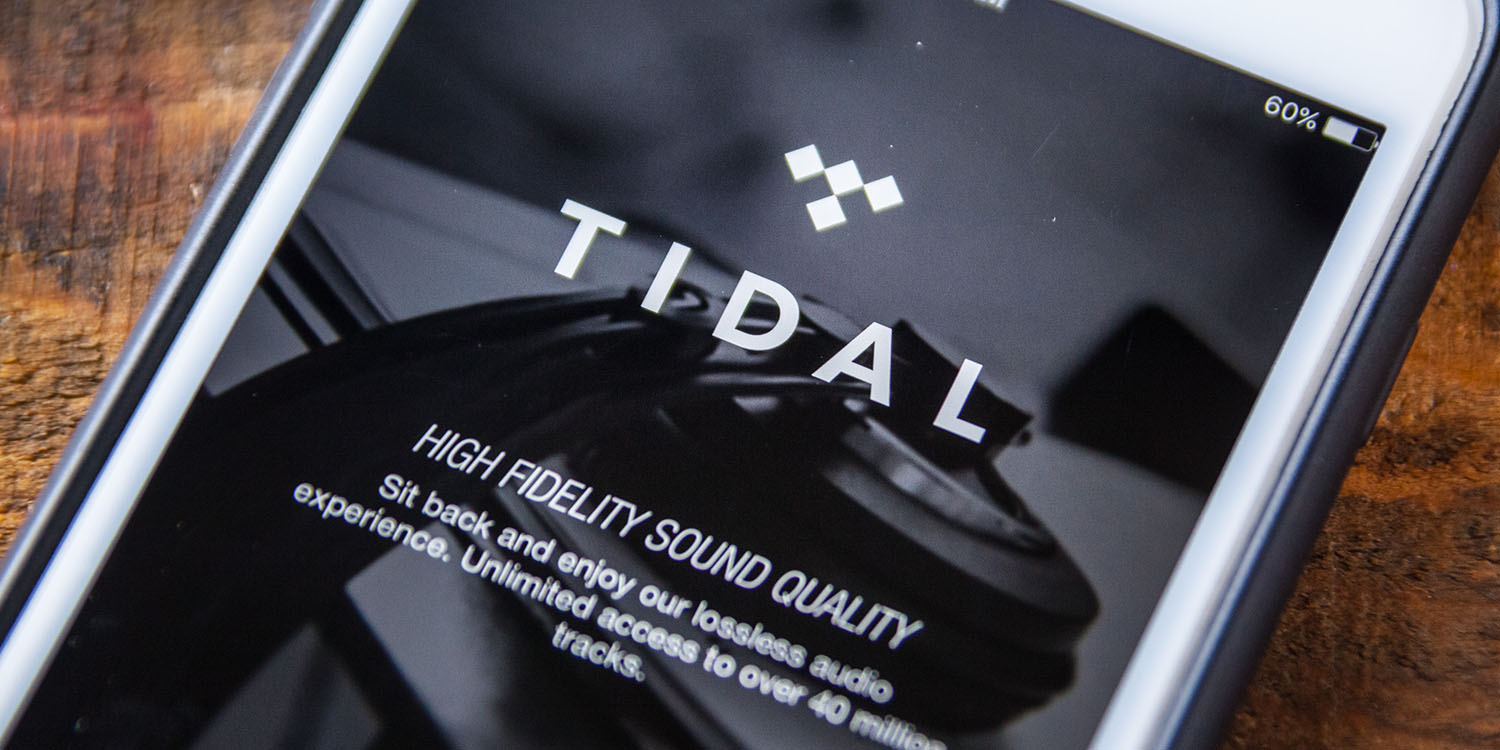 Tidal has announced that its highest-quality streaming format – Master Quality Authenticated (MQA) – is now supported by the iPhone.

MQA had previously been limited to higher-end music players and hi-fi systems, but support was added to the Android app in January, and has been added to the iOS app today …

TIDAL, in partnership with MQA, has announced that Master quality tracks are now available via iPhone devices, continuing to optimise the smartphone listening experience and deliver guaranteed master quality recordings direct from the source. The eagerly awaited update to TIDAL’s iOS app follows the recent Android news announced at CES in January.

With TIDAL Masters playback now accessible on iPhones and Android smartphones, as well as desktop and connected devices, you can experience studio quality sound wherever you choose to listen. Using a process called ‘music origami’, MQA’s award-winning technology folds master files into smaller files that can be streamed on the go. The MQA decoder in the app recovers all the direct music-related information and also authenticates the source of the original master recording.

MQA is not a file type, but rather a way of encoding hi-res audio in a way that ensures the integrity of the recording from the studio master through to the playback device. MQA audio is most commonly delivered through FLAC files.

Only a small subset of Tidal tracks are available in MQA format.

We have over 165,000 tracks from major labels, our Tidal artist owners, and key independent labels. We will continue to add more master-quality content over time.

You can find sample albums and playlists here.

MQA isn’t without its detractors. Some point out that while the audio may be delivered as WAV or FLAC, MQA is a lossy format. Others that it requires everyone involved – from labels to hi-fi equipment manufacturers – to pay a license fee to have the music officially certified as MQA. Engineer Andreas Koch, one of those behind the creation of the CD format, is a particular critic, arguing that it is no better than CD quality.

[It] does not solve any problem that the world currently has right now. It is based on lossy algorithms and compressions that make assumptions about our auditory system […]

As the main audio band between 0-20kHz will be encoded in 44.1kHz and around 16 bits after our lossy sample rate down conversion, the main and most important data of our audio signal will be just CD quality, even after it is uncompressed again.

MQA creator Bob Stuart naturally disputes this, arguing that it ignores the quality of both the analog-to-digital converter at the recording end and the digital-to-analog converter at the playback end. Both are certified by MQA.

You will see that we consider both gateways to be equally significant. Of course the better the signal the better the result, this is one reason why MQA files often sound better than ‘CD quality’ even without a decoder. But to really get to what was heard in the studio we need the whole chain right. If we don’t do that then the errors will be at least one order of magnitude higher. The clarity of sound – when this is right – is exquisite.

One of the very cool features of MQA is that the file is a ‘chameleon’, it contains enough information to allow each decoder to make the best of the platform. So, e.g. on a mobile phone we get the best that platform can give.