Facebook and Instagram down for some users, company says its working to fix the issue ‘as soon as possible’ 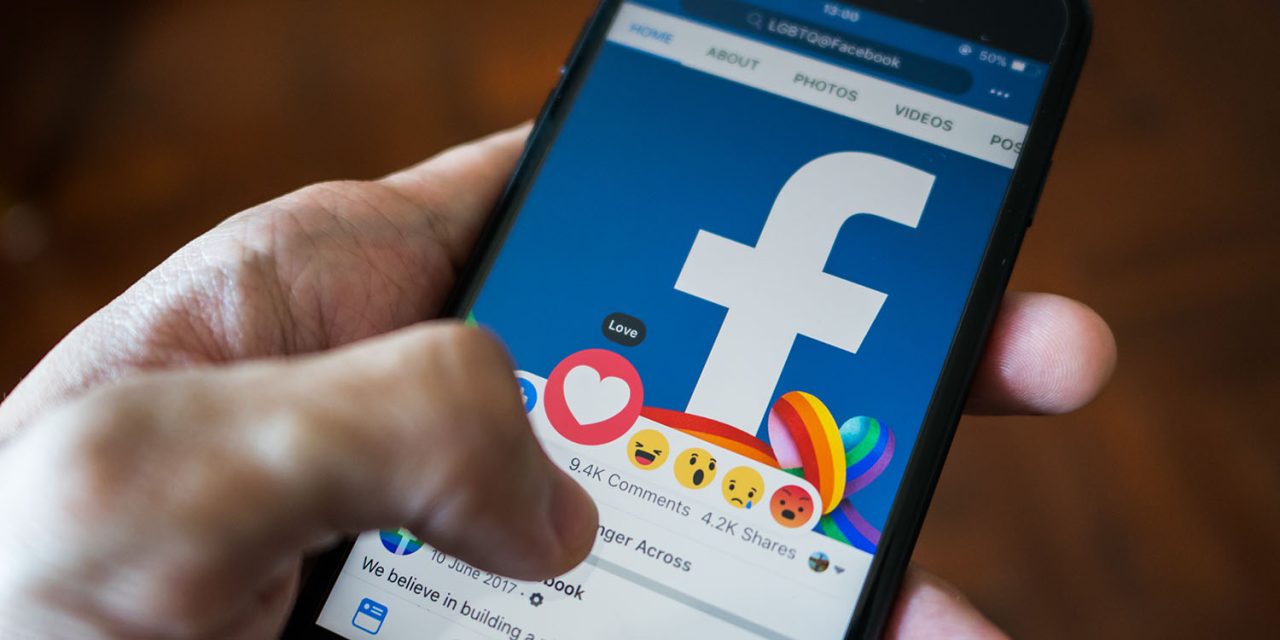 It’s not just you. Facebook and other services owned by the company such as Instagram and WhatsApp are experiencing outages right now. The company says that it is aware of the issue and working to get things back online.

According to various reports from users on Twitter, Facebook, Instagram, and WhatsApp, Facebook-owned services seem to be down for some users right now. Most reports seem to mainly be within the United States, but some users in other countries are experiencing issues as well.

Facebook, in a statement to BBC, has acknowledged the issue and says that it is “working to resolve the issue as soon as possible.” However, Facebook isn’t the only one facing outages this week. Google had an outage yesterday where users were unable to access core services such as Gmail or YouTube. The company responded rather quickly and was able to get their services back up and running within a few hours of the outage.

Do you use Facebook or Instagram? Are you unable to get the apps to work? Let us know in the comments below!

FB statement: "We’re aware that some people are currently having trouble accessing the Facebook family of apps. We’re working to resolve the issue as soon as possible.”